A couple has been arrested after boarding a flight to Hawaii despite testing positive for the deadly and highly contagious Coronavirus. The couple, named Wesley Moribe and Courtney Peterson, were traveling with their 4-year-old kid. Both of them have been charged with reckless endangering in the second degree.

The couple lives in Wailua in Hawaii. The two, along with their child, were traveling from the San Francisco International Airport to Lihue Airport in Hawaii. According to Coco Zickos, a public information officer at Kaua‘i Police Department (KPD), the pair knew about their positive results. They had tested positive for the virus before boarding their United Airlines flight on Sunday. 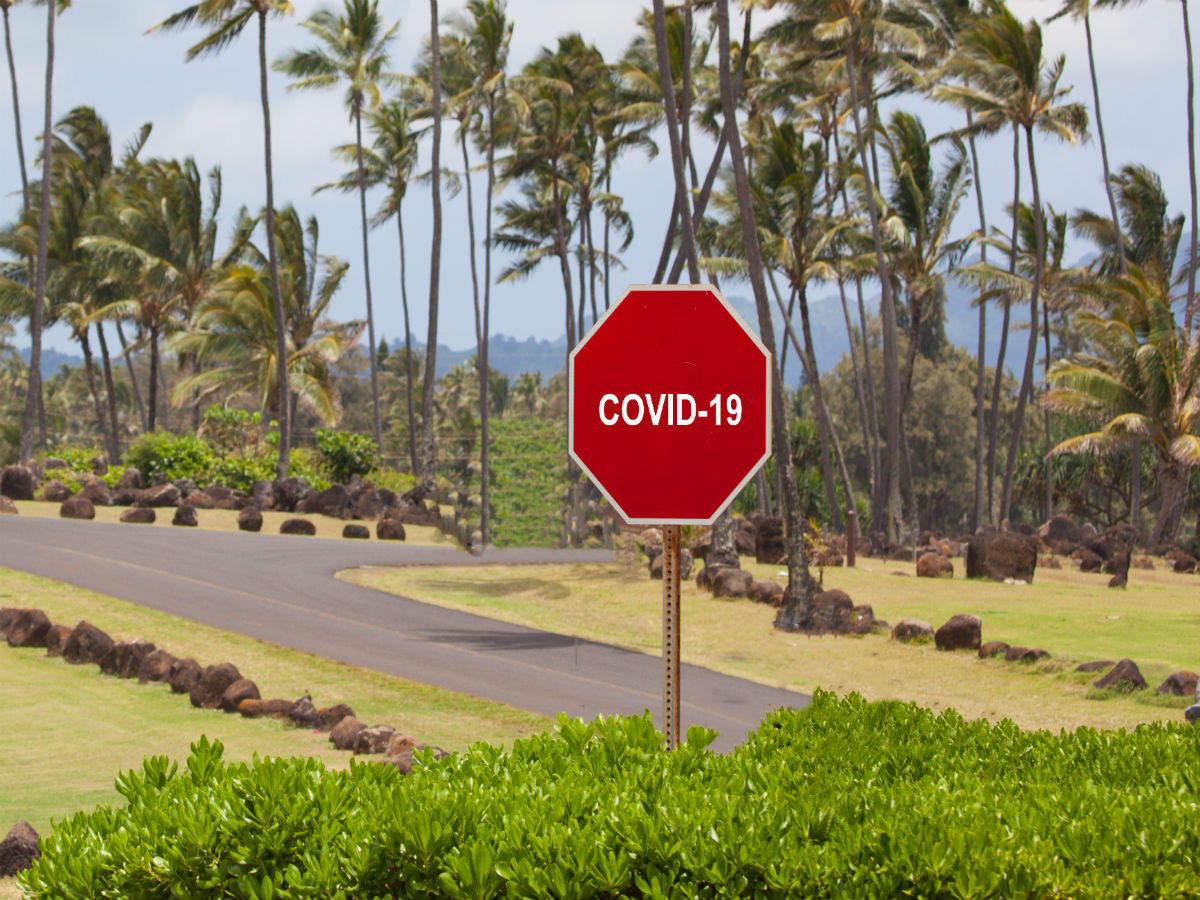 A spokesperson for United Airlines said that they are investigating the whole matter. He further said that the health and safety of employees and customers is their highest priority, which was compromised in this case. He said, “Prior to traveling, all United customers are required to complete a ‘Ready to Fly’ checklist acknowledging they have not been diagnosed with COVID-19 in the last 14 days.”

According to Zickos, the pair were ordered by the Quarantine Station at the San Francisco International Airport to isolate and not to board. But Moribe, 41, and Peterson, 46, did not pay heed and got on the flight. The couple, even after knowing their positive results, took the dangerous step of travelling in the flight, also risking other passengers and the crew. 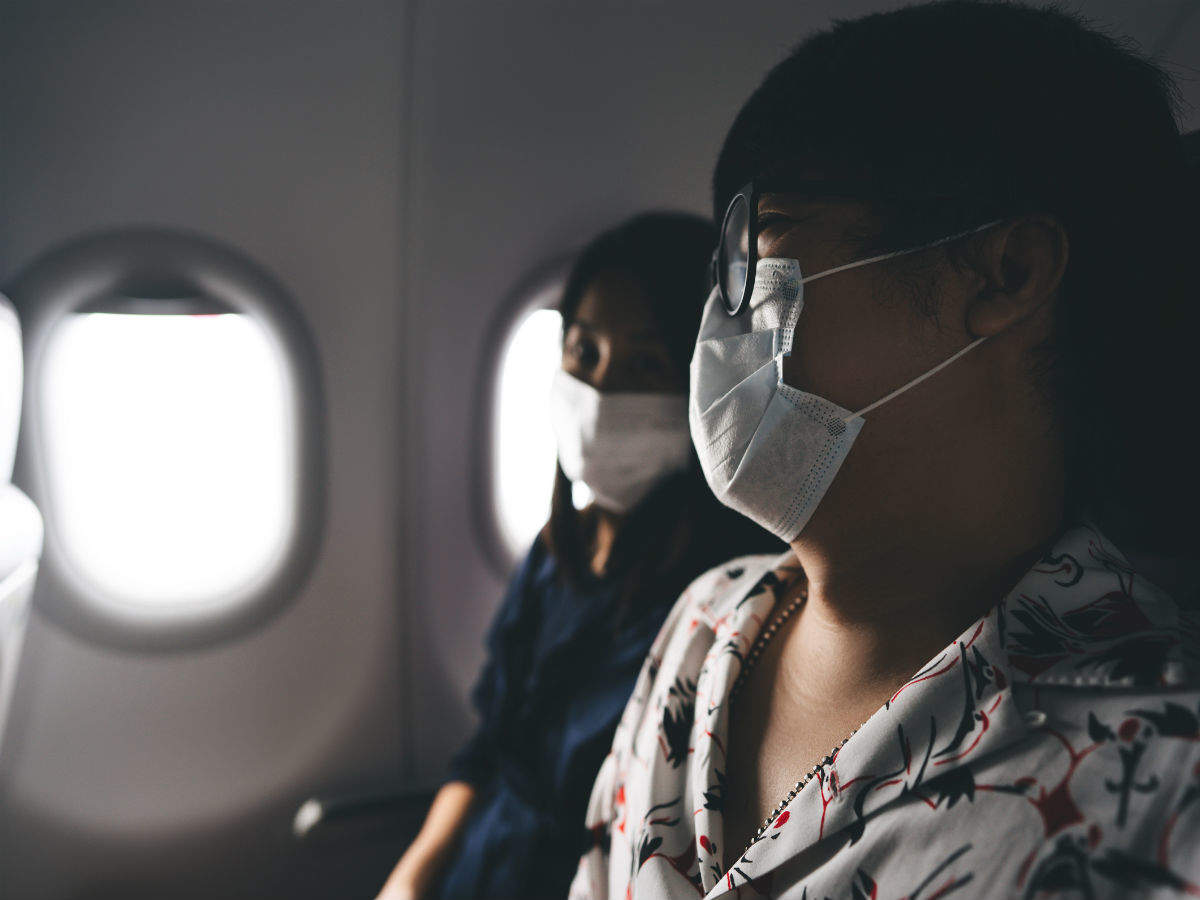 The KPD officials at Lihue Airport in Hawaii were soon called by the San Francisco airport to report about the couple. The pair was taken to the isolation room for further investigation the moment they landed at the Hawaii airport.

During the investigation, the officers came to know that both of them were aware and they “knowingly boarded a flight aware of their positive COVID-19 test results, placing the passengers of the flight in danger of death,” said Zickos. The pair was arrested and charged with reckless endangering in the second degree. As of now, the couple has posted bail, set at $1000 each.