The United Kingdom has announced a ban on non-essential international travel to and from the country till at least May 17. The same was announced by the UK Prime Minister in view of the rise in COVID cases.

Although aviation and travel sectors have been hit the hardest amid the pandemic, this recent travel ban came in the wake of new COVID-19 strain spreading further.

Referring to the travel ban, PM Johnson said that apart from the ban on non-essential domestic travel, overnight stays and self-contained accommodation will also be allowed no earlier than April 12.

Stressing on the road map of lockdown, Johnson said, “This is part of the roadmap’s second step and it will take place at least five weeks after the first step—March 8—but could be postponed if the prime minister and his advisers say it is necessary.” 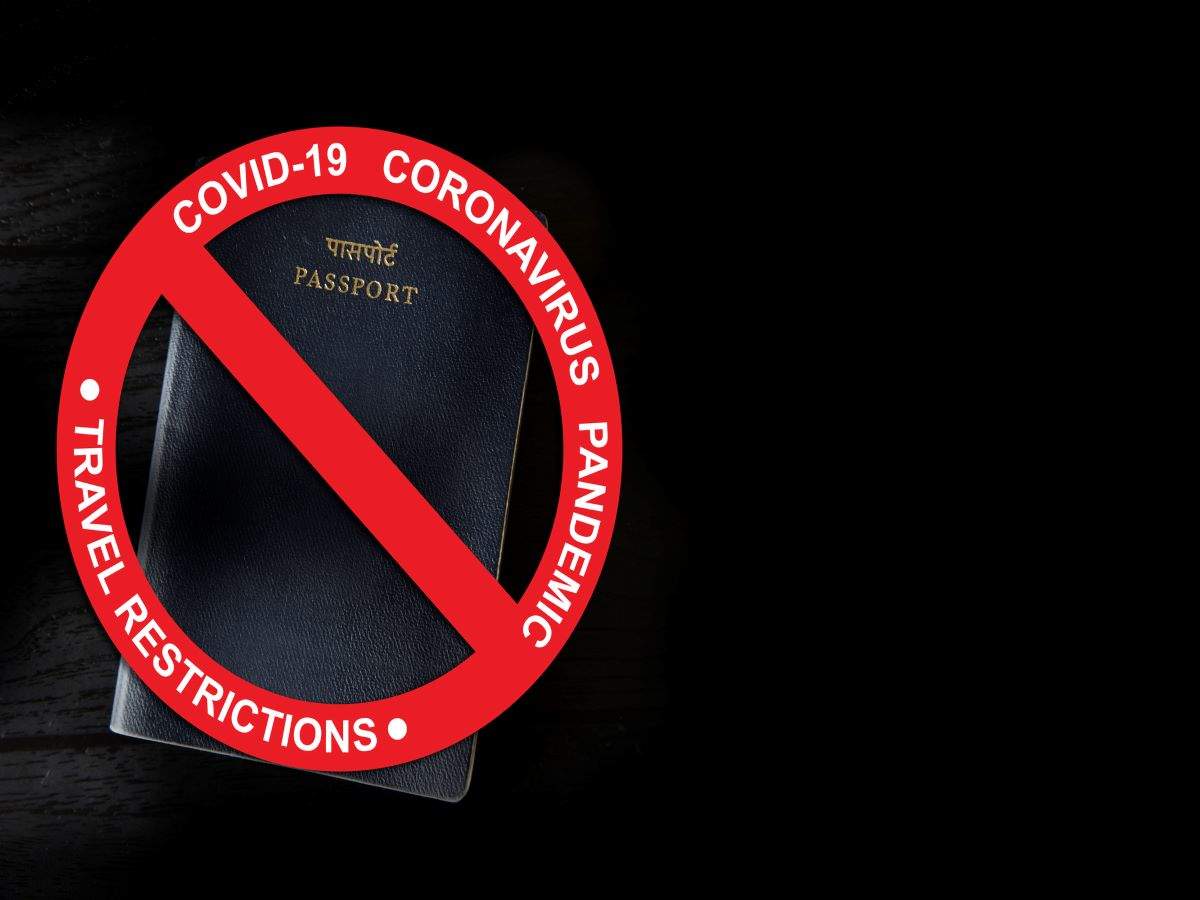 Further, for international holidays, he added that it will not be allowed before May 17. This will give enough time to people to make their summer plans, he emphasised.

He also added that the United Kingdom and other governments must set out sector-specific support to help ensure there are viable airports to be able to restart.

Meanwhile, Johnson also added that the government’s Global Travel Taskforce will reconvene to issue a report by April 12, recommending how international trips can resume safely.