French Prime Minister Jean Castex announced that the government will be imposing a daily nationwide curfew at 6 PM from January 16. The move is in a bid to contain the spread of COVID-19. He added that the new measure will remain in place for at least two weeks.

The French government further announced tightening of border rules with non-EU countries including the United Kingdom, as it witnessed a rise in the case of new COVID-19 infections. Here’s what you need to know.

French PM added that the rules for entering France have been tightened in a bid to prevent COVID-19 wreaking havoc and spreading further in France.

He also announced that those arriving from a non-EU country would be required to provide COVID negative results to gain entry into France. These travellers would then have to declare that they will undergo a second PCR test, after undergoing self-isolation for seven days once they arrive in France. 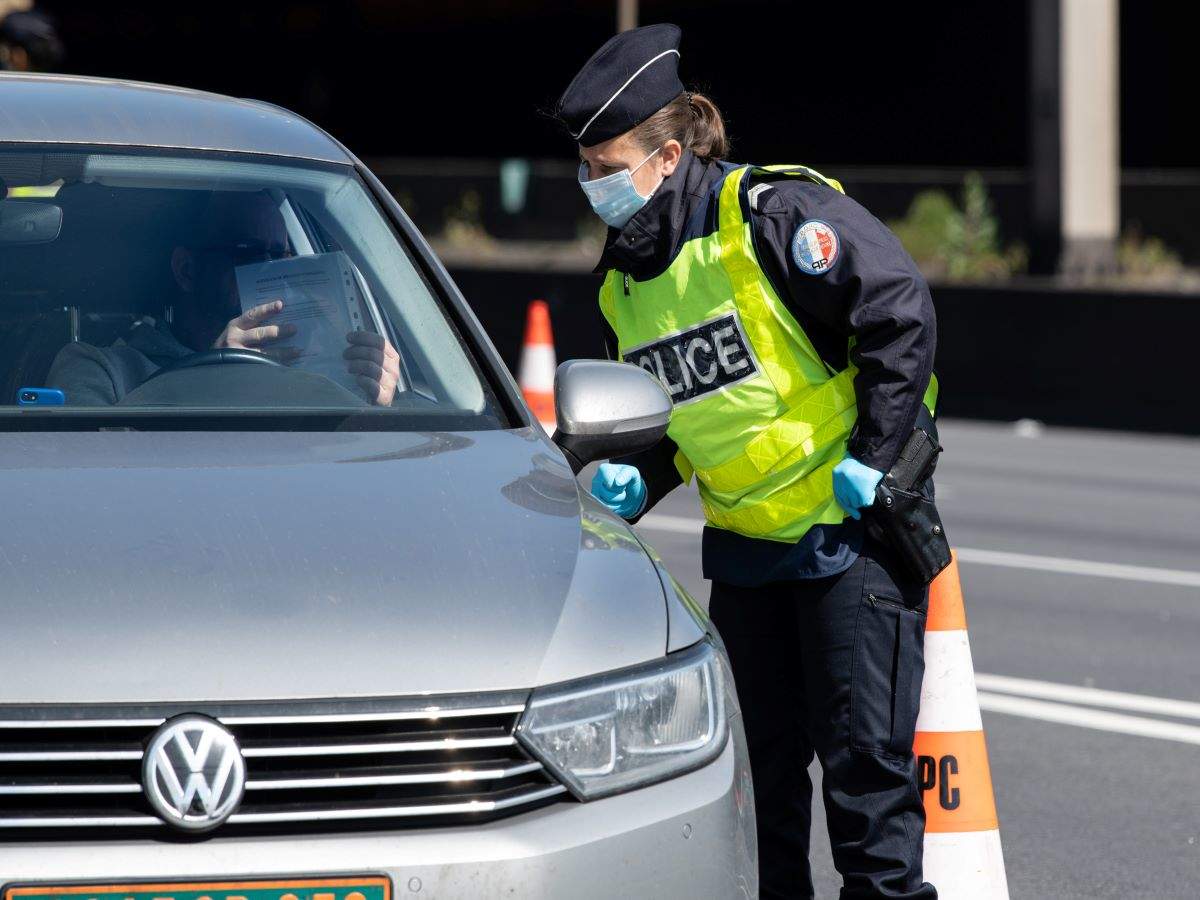 The Prime Minister also stated that certain countries within the EU that have been witnessing steep surge in infections, such as Denmark and Ireland, and would also be subjected to extra border restrictions. However, he did not elaborate when and how they would start.

Essential workers as well as other cross-border workers entering the country would be exempt from the requirement to isolate, he added. Reportedly, France closed its border with Britain on December 20, 2020, due to the rise of the new COVID variant, and it will remain partially closed until further notice.

European citizens, who live in France or another EU country, as well as essential workers, will all be required to show a negative COVID-19 test result at the border. As of now, tourists and those visiting family remain barred.