The annual Pushkar fair, one of the biggest festivals that showcases the rural charm of Rajasthan, will likely be cancelled this year due to the scare of Coronavirus spread. The fair has always been a big source of business for both the tourism industry and locals.

Reportedly, with restrictions in place, limiting number of people visiting public events and Rajasthan state government’s decision last month not to hold festival and fairs, along with slashing their budget by 50 per cent, has left the organisers with no options to host the annual event that lures tourists from across the world.

The nine-day festival in which camels and horses are traded was scheduled to start from November 22. But, as of now, there is no planning underway as such. 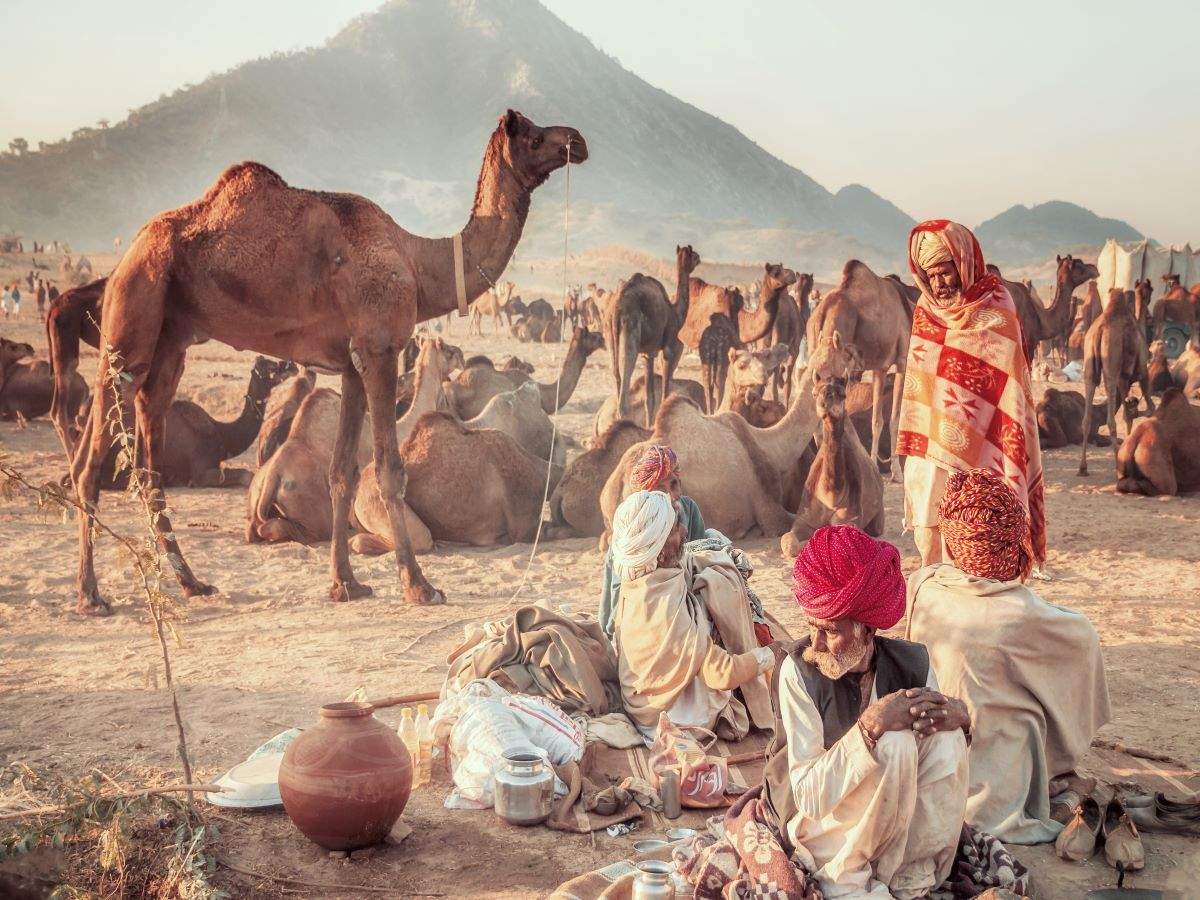 Referring to this, an official from the tourism department informed that in any normal year, the organisers from animal husbandry, department of tourism, and the district administration would have already been on the grounds planning and scheduling events. However, there is no action as such this year, he added.

The concerned authorities are, however, still holding on to the hope of holding the fair at a low scale, by restricting the trade in horses and camels. The official added that if the unlock guidelines in November allow gathering of more people and lift the restrictions on fairs and festivals, there is a slight chance to organise it; as such, they are only hoping for the best as of now.

Uttarakhand: 32 more villages to be developed for trekking