Italy has announced a ban on Christmas midnight mass and other related festivities to prevent people from travelling from one region to another and mass gatherings on streets to control the rise in COVID infections.

According to the latest reports, the Italian government has also imposed a curfew from 10 PM to 5 AM in this festive period. However, a few restaurants will be permitted to function till 6 PM, and a few will work on to allow takeaways. In addition, ski slopes will stay shut in Italy till January 7, 2021.

As reported by a leading news website, the Italian Prime Minister Giuseppe Conte has said that the risk of a third wave of COVID outbreak must be eliminated which is likely in January and more serious that the first and second wave. 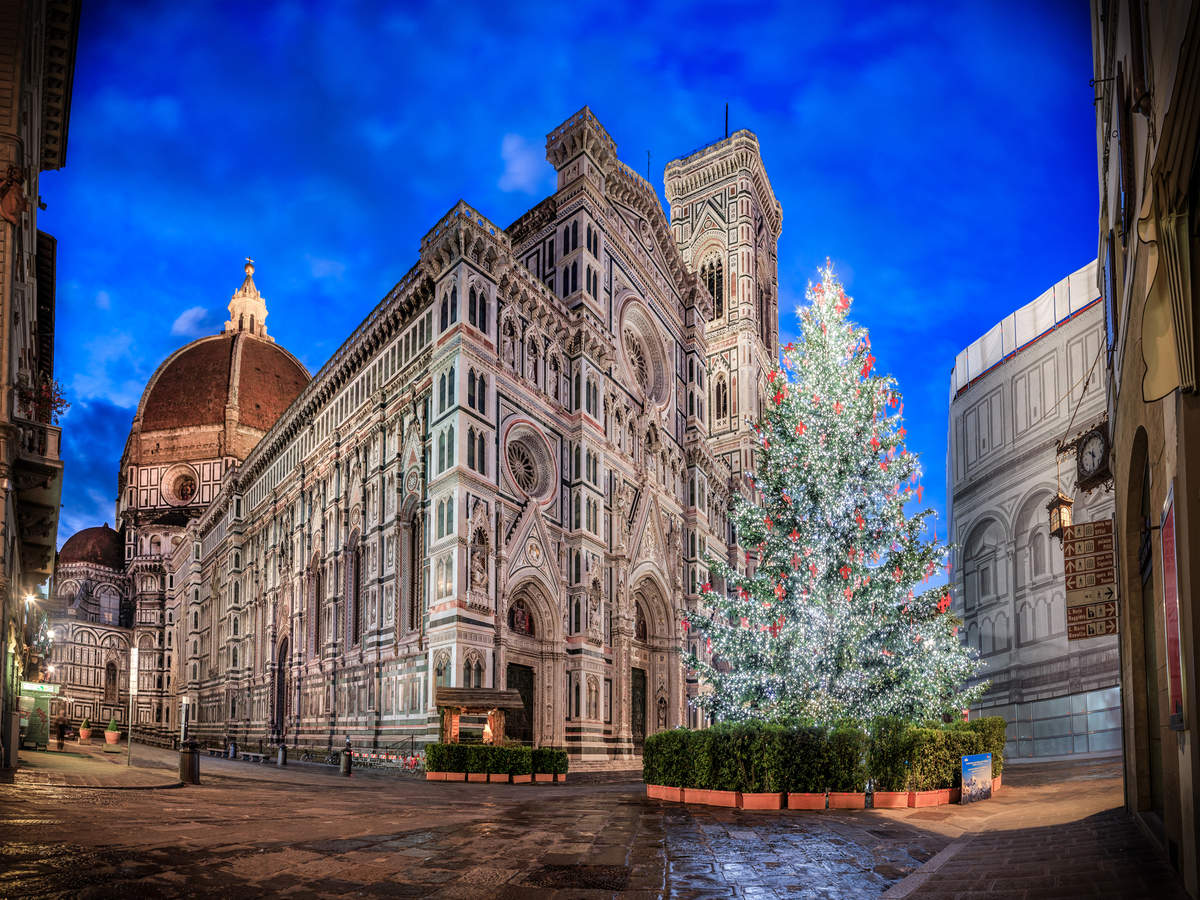 The only reprieve from the ban will be given to people travelling for medical emergencies or official work. Furthermore, no one will be allowed to go out on the Christmas Day, Boxing Day as well as the New Year’s Day. Reportedly, the authorities have decided to be strict during this festive season to negate further spread of the Coronavirus.

Apparently, a lot of people, more so, restaurant owners are not in favour of this decision. A lot of regional authorities have issued official statements expressing their disappointment with the decision. They had hoped to recover their businesses in the upcoming festive season but it does not look possible considering the government’s decision.

The ban and other restrictive measures were declared by the Health Minister of Italy on Wednesday, December 2 after Italy lost the highest number of people to COVID.

Now you can enjoy skydiving at Neemrana in Rajasthan