In order to control the spread of new COVID strain in Gujarat, the state will screen travellers coming from Maharashtra and Madhya Pradesh by railway, road and air. Reportedly, the State health department officials told the TOI that the number of Dhanvantari Raths would go up as more Rapid Antigen Test (RAT) kiosks would be put on duty.

Moreover, the Ahmedabad Municipal Corporation has declared three micro-containment zones in Ghatlodia, Shilaj and Khokhra recently after a large number of people were detected Corona positive.

Checkposts have been made at Gujarat borders to perform fool-proof checks of the arriving passengers, using temperature guns etc. In addition, the personnel will also conduct random temperature checks to detect potential COVID patients. 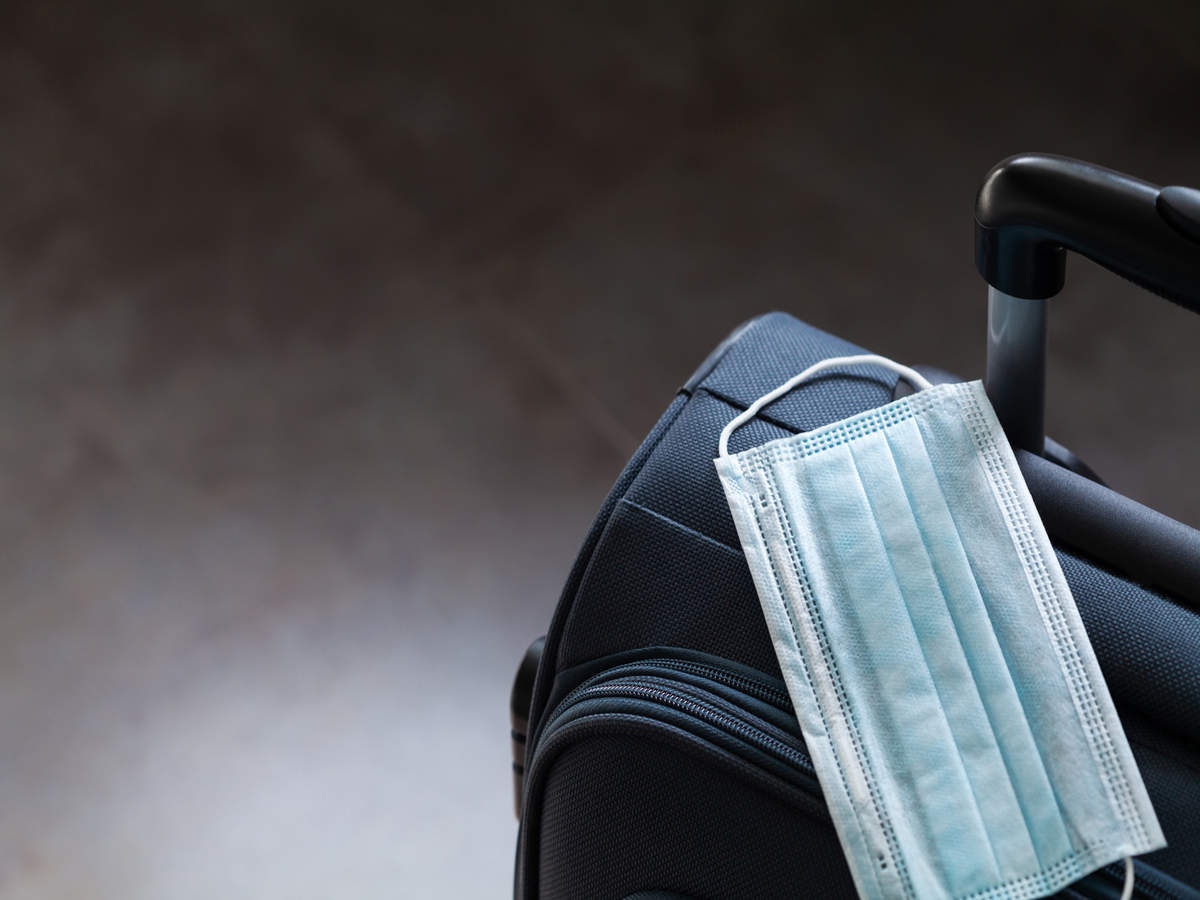 Furthermore, travellers from Maharashtra, Gujarat, Madhya Pradesh, Kerala and Chhattisgarh have to undergo testing on arrival in Uttarakhand at the borders, Dehradun airport and railway stations as per the orders passed by the Dehradun District Magistrate.

Now, travel from Chandigarh to Hisar in just 45 min

The best locations for photographs in India