As India’s COVID-19 situation continues to be grim, UAE has now suspended flights from India for ten days. The UAE government will suspend all flights from India from April 25 to May 4. Only those Indians can enter into the UAE who have stayed in some other country for at least 14 days.

According to reports, the suspension of flights could be for a longer period of time, depending on the situation. However, it has been said that passengers will continue to fly from Abu Dhabi to India.

India records 3 lakh cases for a second consecutive day, as the number of infected goes beyond half a million in the last two days. In such a scenario, many countries have suspended flights from India. The UK for example has included India in its red list, which means travel from India has been banned. 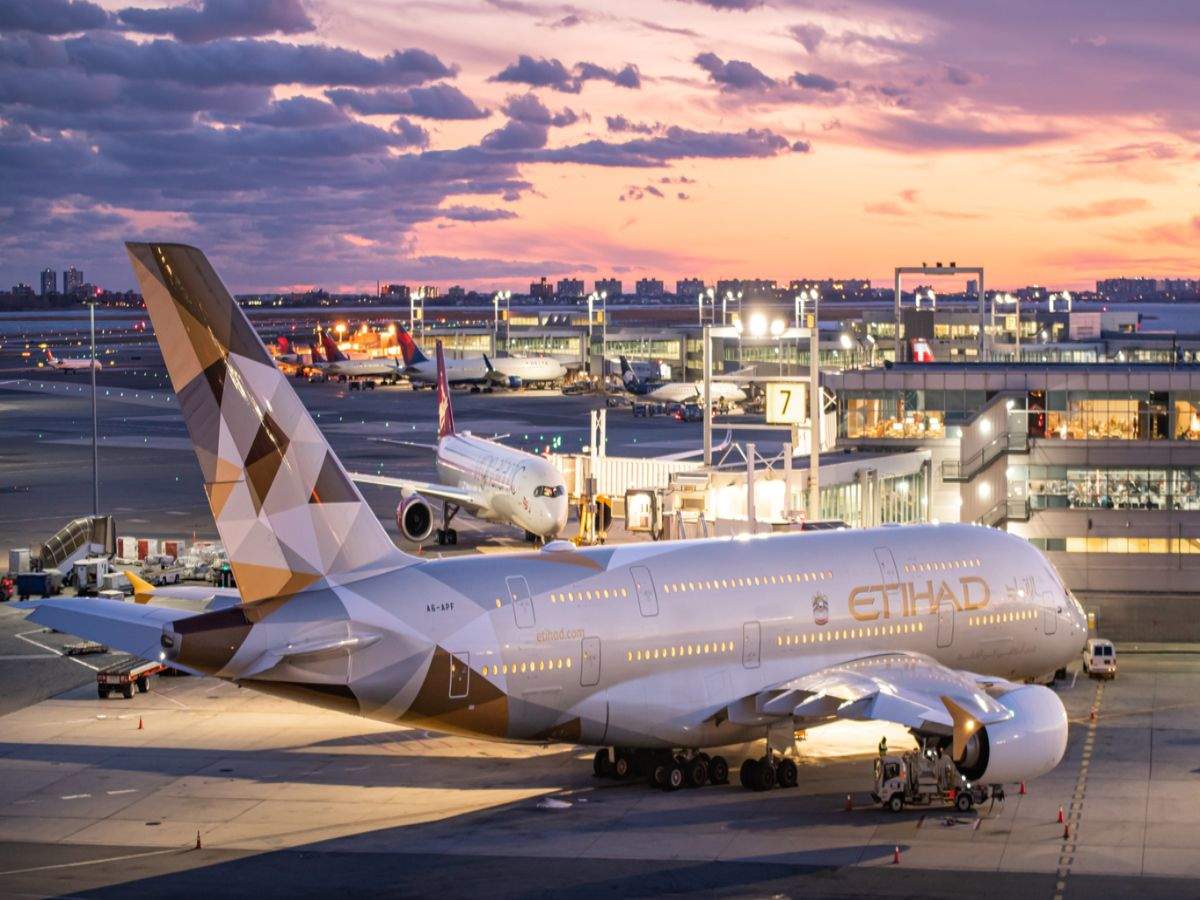 An Etihad spokesperson said, “Following the latest UAE government directives, from April 25, 2021, passenger travel from India to the UAE has been suspended for 10 days, which may be extended. Etihad will continue to operate flights to India, carrying passengers both from our network and from Abu Dhabi. Etihad will not be permitted to carry passengers from India, however UAE nationals, Diplomatic Passport Holders & Official Passport Holders or those holding an Official Delegation Letter are exempted from the UAE entry restriction. These passengers will be subject to acceptance and quarantine conditions.”

On the other hand, cargo flights will continue to operate in both directions.

It is interesting to note that Delhi-Dubai, and Mumbai-Dubai are two of the busiest international routes, even during the pandemic.

Nainital all geared up to host Winter Carnival from December 26