No puja pandals will be allowed at Delhi’s famous CR Park due to the COVID-19 pandemic this year. In addition, AAP MLA Saurabh Bharadwaj has reportedly said that the puja will be performed in the Kali Temple with only 50 people in attendance.

According to the reports, the Greater Kailash legislator told the press that the decision to avoid setting up of pandals has been taken considering the large number of elderly people living in CR Park, who are susceptible to Coronavirus. The kalash puja will be performed by local residents and a few committee members to ensure that tradition of worship by the samitis continues. 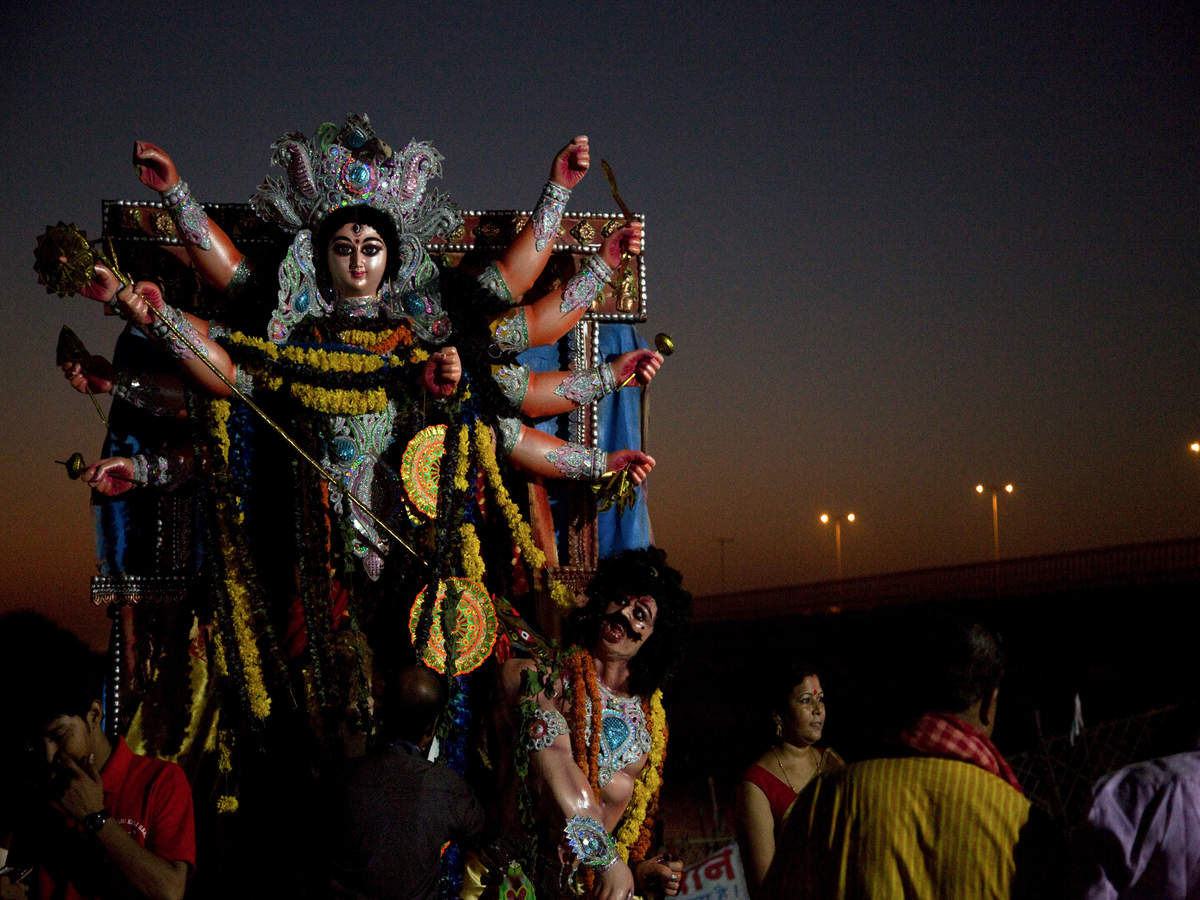 A meeting of about 12 Durga puja committees of Chittaranjan Park, Greater Kailash 1-2 and Alaknanda was held recently. The decision was taken by Mr Bharadwaj along with the area SDM, police officials and other civic agencies.

Reportedly, the district administration and local police have been asked to support puja committees in preventing outsiders from visiting these areas and ensure social distancing among visitors during the puja.
However, Durga committees have resorted to special methods such as online darshan, home delivery of puja prasad and Corona tests for cooks and priests.

CR Park is known for hosting the most spectacular puja celebrations in Delhi. The entire locality is populated by the Bengal community, and hence, several puja pandals are set up in the area during the autumnal Navratri.

Will Las Vegas Resorts Survive a Year of No Conventions?

Move to this city in Mississippi as a remote worker