Italy selling homes at low prices has been in the news for long. Now, many places are joining the bandwagon, and offering homes at affordable prices. The latest to create news is Croatia. As per the news reports, Croatia will allow you to buy homes at unbelievable cheap prices. They are even cheaper than those famous €1homes! Of course, there are some conditions that one needs to fulfill.

To be eligible for buying these homes, one needs to be under 40-year-old, fully employed, and willing to live in them for 15 years.

Legrad was once home to the second-biggest population in Croatia; but then, new borders were formed when the Austro-Hungarian empire collapsed. After that, the population here started declining. Eventually, it became a border town, and the population took a hit. 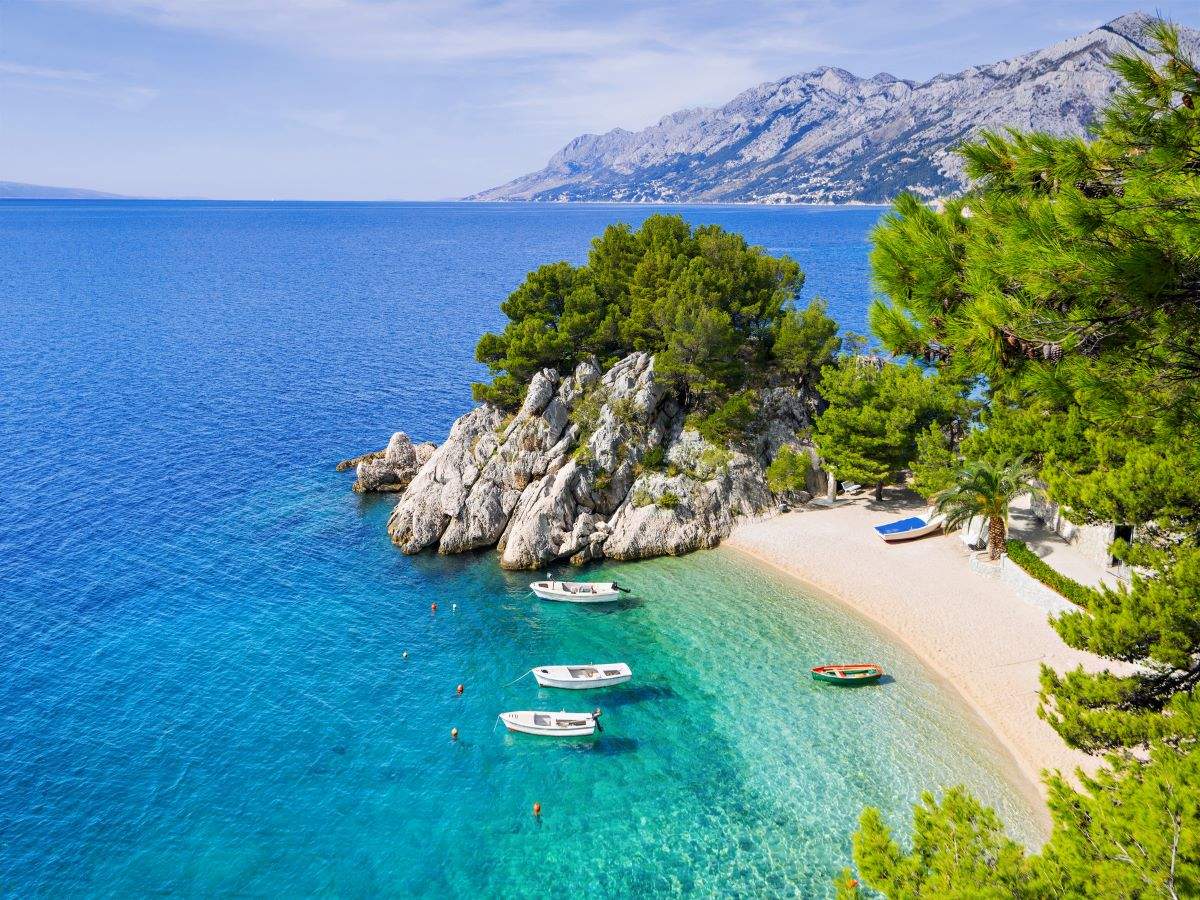 Reportedly, as of now, Legrad has a population of 2500, which is half of what it was 70 years ago. Regarding the decline in population, Legrad Mayor Ivan Sabolic stated that as they turned into a border town, population has been gradually falling.

As such, town officials are now listing abandoned houses for sale, in a move to grow the population of the town. Reports have it that abandoned houses are up for sale for just one kuna (16 cents). Those willing to buy are even offered 25000 kunas ($3983) for repairs; 17 out of 19 properties listed have already been sold.

Ireland wants you to hotel quarantine upon arrival from certain countries