The Czech Republic in Central Europe is now set to lift capacity restrictions off hotels and other accommodation options in the country. The said restrictions would be lifted off on May 24 as the nation starts to open up after the pandemic. Czech Tourism has expressed that Industry and Trade Minister Karel Havlicek would be submitting a proposal in the same to the Czech government authorities as well. 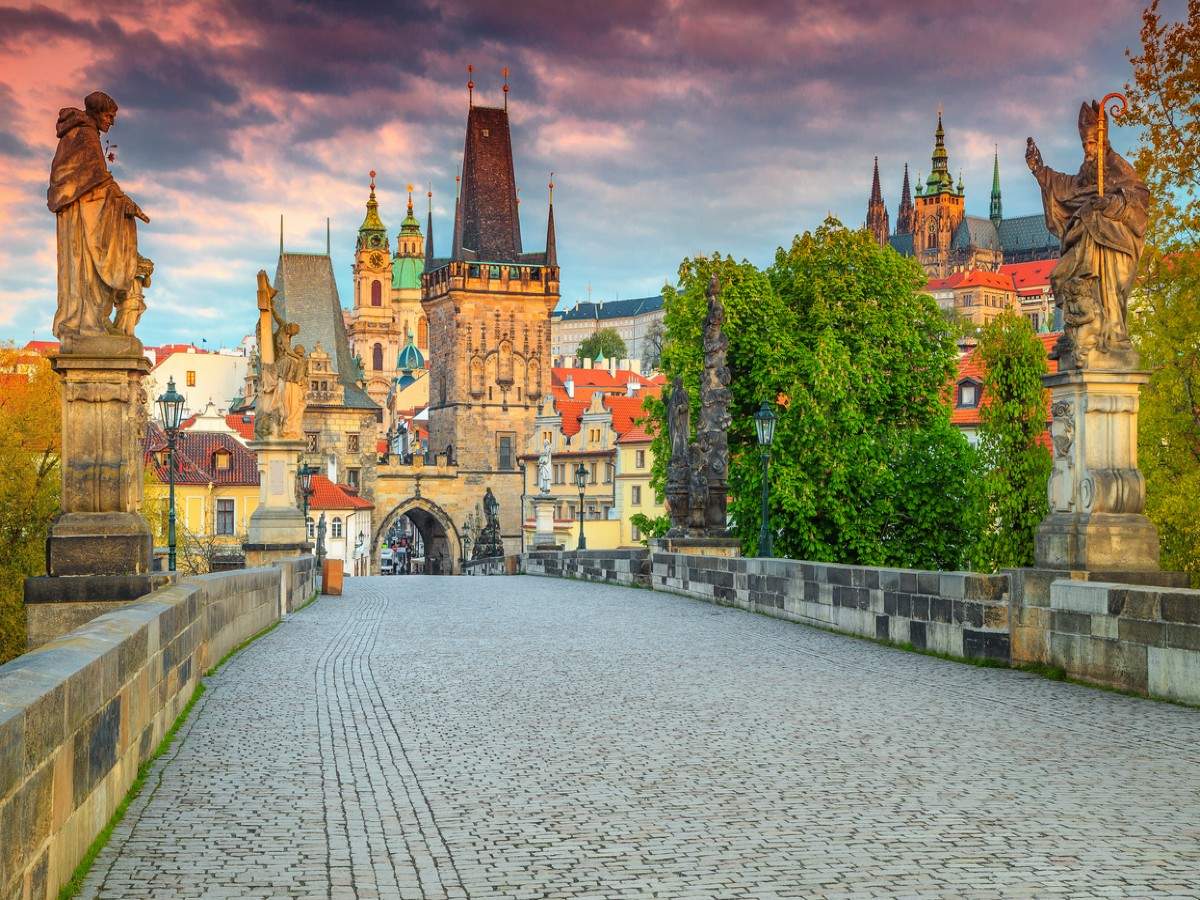 Previously, a limit of 25 percent of the actual capacity was set for hotels, boarding houses and most other accommodation options. The proposal has come in the wake of Czech cabinet’s efforts to kickstart economic activities in the nation; reportedly, the cabinet has come up with six packages for the same. One of the packages focusses on the hospitality industry. The industry was last shut on December 18 as the country saw a surge in the COVID-19 cases. Currently, it caters to people who are travelling for business purposes and those visiting for medical reasons.

The number of COVID-19 infections in the country has reached its lowest ever with just 102 cases.

With the pandemic numbers dropping, it is expected that the tourism industry would soon pick pace, especially with the nation being home to tourists’ favourite Prague, South Bohemia, Liberec and more.