According to the reports, the flagship flights that arrived at the Darbhanga airport from Bengaluru were given a traditional water salute, while the passengers were given a warm reception with Mithila Paags (a traditional cap) and garlands.

Flights to Darbhanga will be run by SpiceJet, under the regional connectivity scheme UDAN (Ude Desh ka Aam Nagrik). 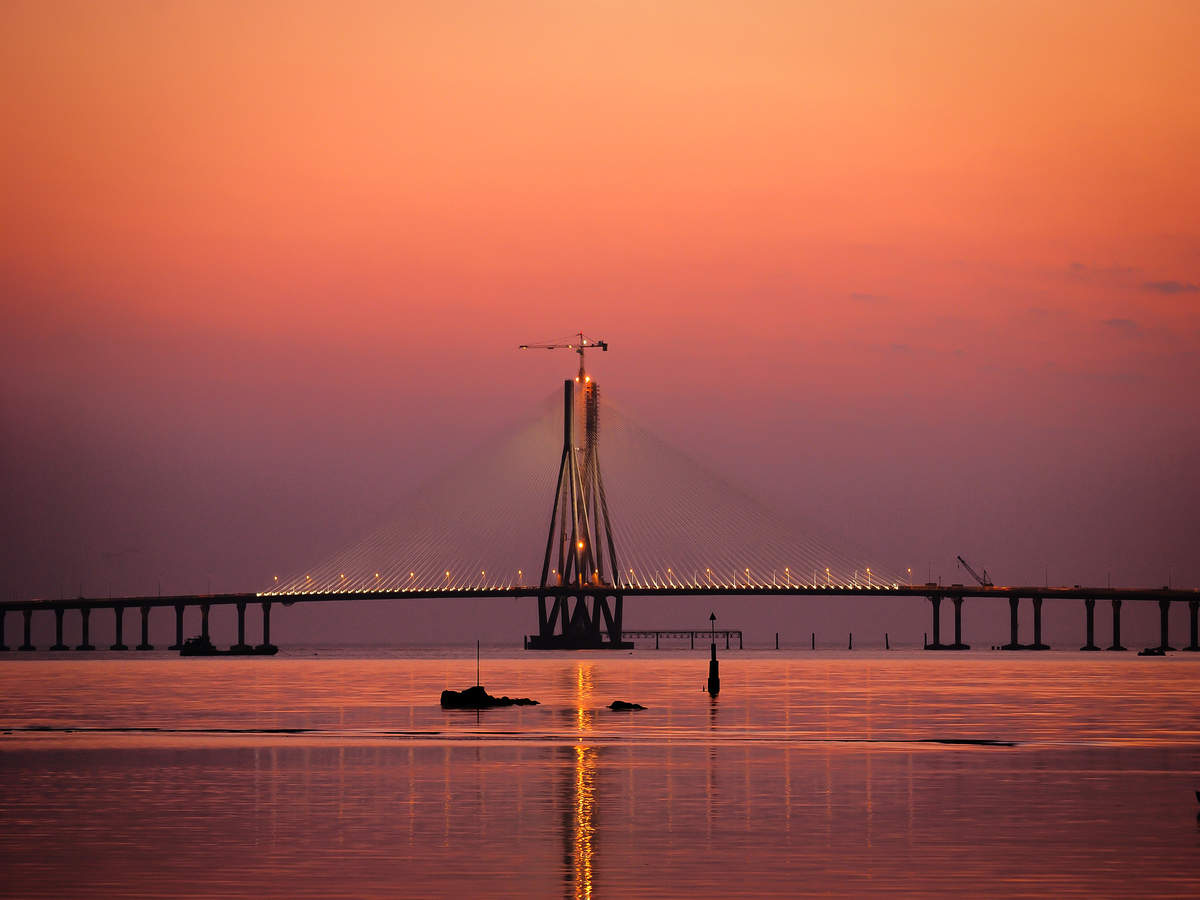 Now that the Darbhanga airport has opened its gates for passenger flight services, it will help people save a lot of time travelling to and from Patna, which has the nearest airport.

Civil Aviation Minister Hardeep Singh Puri shared the news on Twitter by commending the wonderful teamwork by local leadership, professionals & officers. The AAI has constructed the airport as a civil enclave, which is part of an Indian Air Force base designated for civil aviation operations. It is located at Kevti, about 6 km from Darbhanga and the terminal can handle about 150 passengers at a time.

The foundation ceremony for the Darbhanga airport was held in December 2018. It is the third airport in Bihar after Patna and Gaya. Reportedly, Civil Aviation Minister Hardeep Singh Puri had previously declared that the airport operations at Darbhanga will start ahead of Chhath Puja September 2020.

This village in Ladakh gets electricity for the first time