The holy gates of Shri Badrinath shrine in Uttarakhand will be reopened for devotees on May 18, 2021 after a winter break. Located in Uttarakhand’s Chamoli district, the portals of the sacred pilgrimage site are closed every year after Diwali due to the arrival of winter season during which the region remains covered with a thick blanket of snow.

According to the latest reports, the shrine will be reopened at 4:15 am on May 18, as revealed by a Chardham Devasthanam Board official.

The auspicious timing and date for the reopening ceremony of the Himalayan shrine was fixed at a ceremony held on the holy occasion of Basant Panchami on February 16, 2021 at Narendra Nagar palace, the home of the erstwhile Tehri royals family. 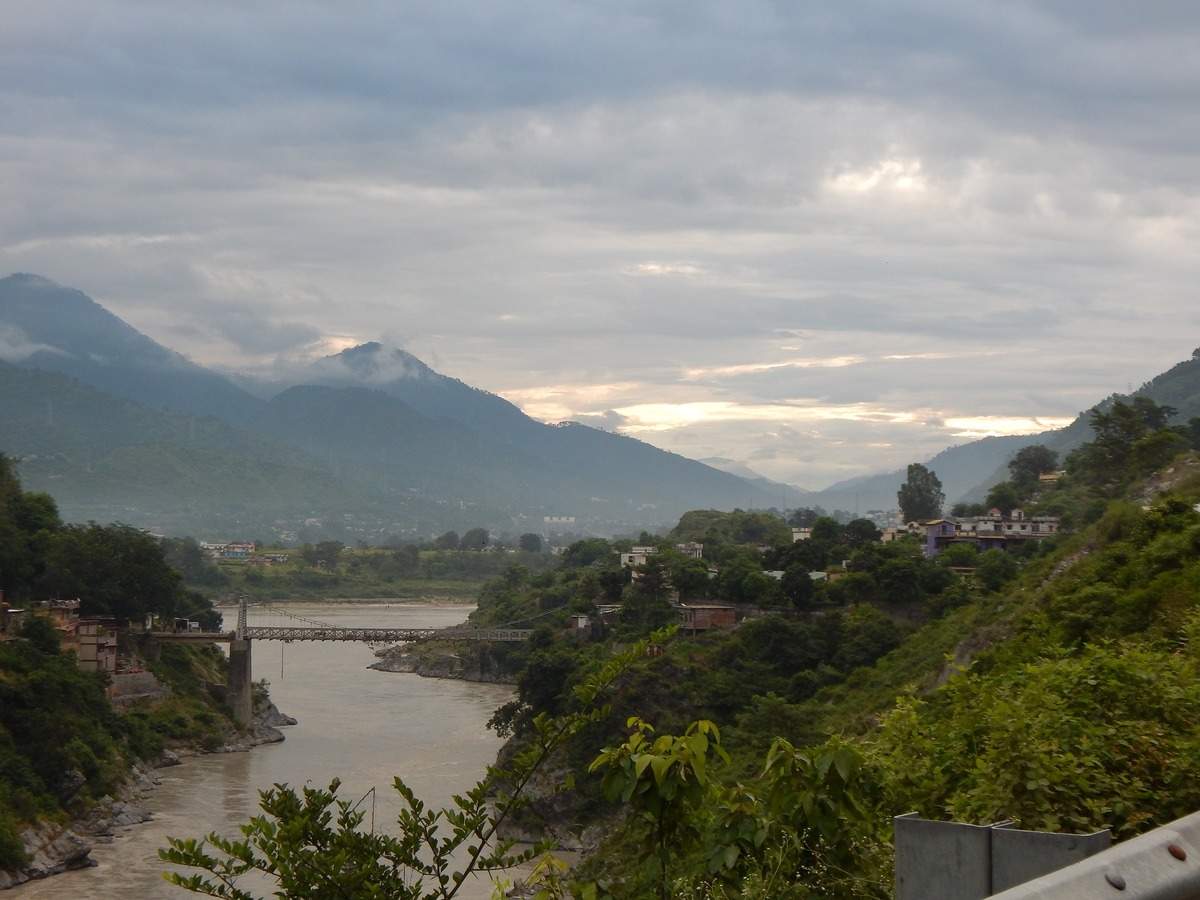 Gadu Ghada, the pitching containing oil, which is sent from the palace to the temple before the opening of Badrinath shrine will start for its journey to Badrinath on April 29, 2021. Gau Ghada is used for the temple’s reopening ceremonial rituals.

Badrinath is one of the char dhams of the Uttarakhand pilgrimage circuit–the other three being Kedarnath, Gangotri and Yamunotri. The reopening ceremony of Badrinath shrine was delayed in the year 2020 due to the outbreak of COVID in India. No dates for the reopening for Kedarnath temple have been announced yet.

Besides the char dham shrines, there are other important temples in Uttarakhand such as Tungnath and Madamaheshwar that are closed during the onset of winter and reopened as the spring sets in.