The announcement was made by Airport Council International (ACI) recently during its Europe annual assembly and Congress, which stated that the airport is a pioneer in sustainability in their region and is now setting its climate goals in alignment with the ambition of the Paris Agreement. As such, the Delhi International Airport has achieved a major goal by becoming the first airport in Asia Pacific region to get Level 4+ accreditation for ‘sustainability’ under ACI’s Airport Carbon Accreditation (ACA) program.

The ACA, launched in 2009, adheres the global standard for carbon management in the airport industry, which aims to enable and encourage airports and its stakeholders to device best practices in Greenhouse Gas (GHG) management to achieve emission reductions. 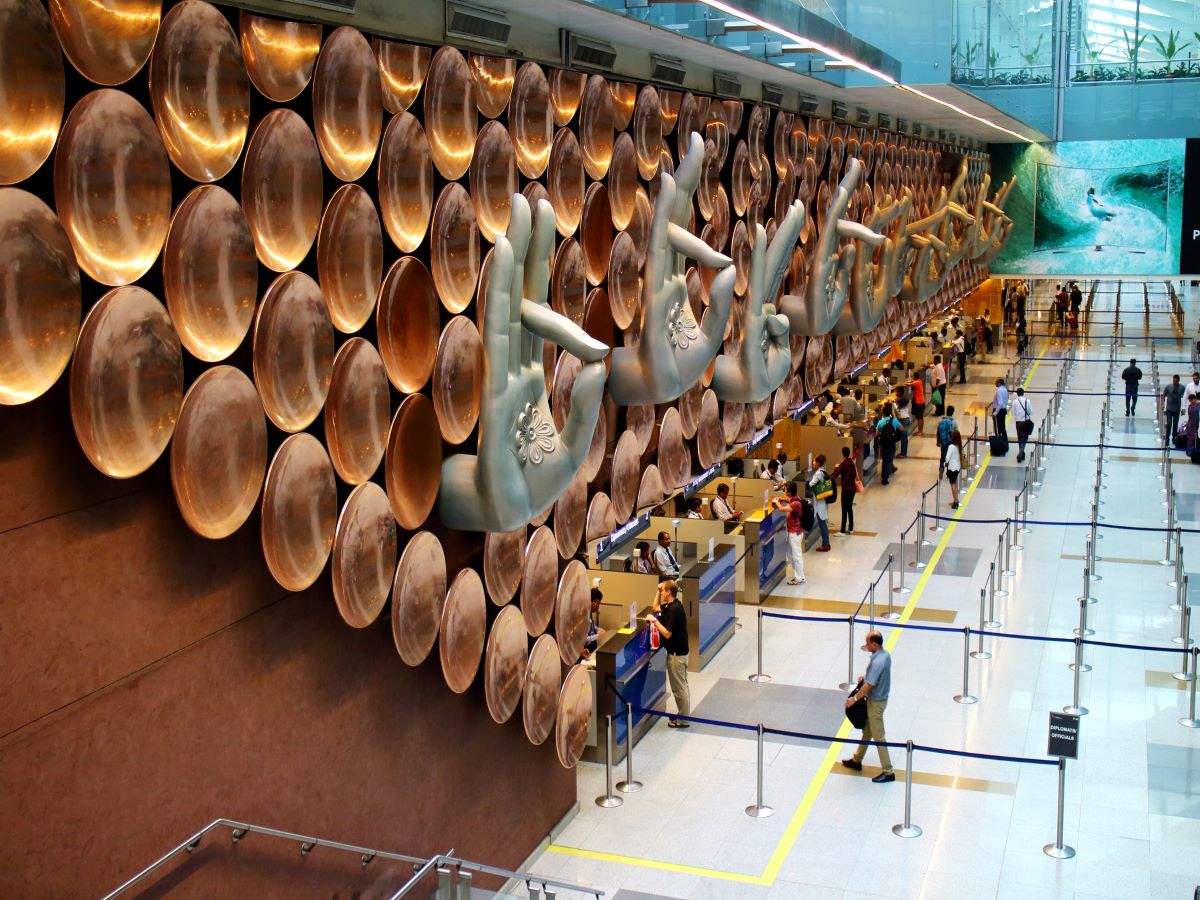 Referring to the latest achievement, Director General of ACI Asia Pacific Stefano Baronci stated that Delhi’s IGI Airport is raising the bar in Asia-Pacific by becoming one of the world’s first airports to obtain the new important Airport Carbon Accreditation Level 4+ Transition accreditation.

As per the reports, the ACI this year revised the programme’s levels and added two new levels — Level 4 (Transformation) and Level 4+ (Transition). These levels have been introduced to ensure that the objectives of the said programme are in line with the Paris Agreement, and to aim that the global average temperature does not exceed 1.5°C.