This is a major development to provide high-end infrastructure for air passengers in Delhi. News has it that the new terminal has been made to facilitate the movement and processing of chartered flight passengers from the Delhi airport.

The new terminal has 57 parking bays to handle up to 150 private jet flights every day. Reportedly, Puri told the press that the IGI airport in Delhi was taking care of 40 general aviation flights daily before the Coronavirus crisis, and it is handling about 20 such flights now. 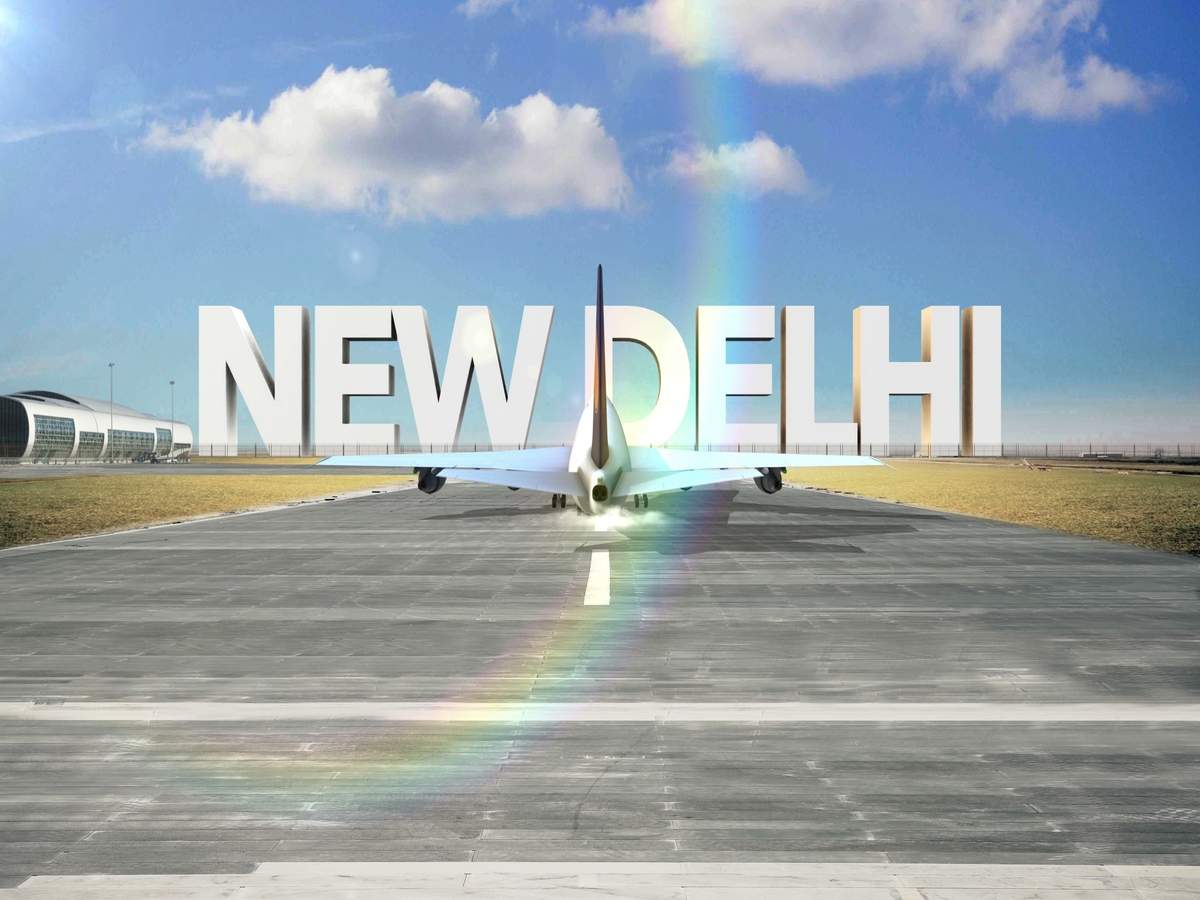 The operations of private jets come under the general aviation category. With the inauguration of this terminal, the Civil Aviation Ministry is hoping to see progress in general aviation.

According to the recent press release issued by the Delhi airport’s operator DIAL, the new terminal has roomy passenger lounges, food and beverage as well as retail areas, and also 24×7 personal concierge services.

It also stated that the airport has a common processing area with customs and immigrations. Also, passengers will have the facility of immediate access to private jet aircraft from the terminal. As many as 50 passengers can be taken care of by the new terminal every hour.

Know all about IATA travel pass for travellers