Those taking international flights from the Delhi airport will soon be able to get their COVID tests done right before their departure. This was recently announced by Genestrings Diagnostic Centre that operates the testing lab at the Delhi airport.

Currently, the COVID-19 testing facility is available only for those arriving via international flights. Referring to the latest development, Genestrings issued a press release stating that soon the testing facility will be extended and made available to those air travellers who are leaving India for other countries.

The press release added that as international travel rules require passengers travelling from one country to another to produce COVID negative reports, such an effort will facilitate travel of those people.

As per the reports, the lab uses RT-PCR tests and provides reports within 4 to 6 hours. The release added that the test will be available 24/7, and will cost INR 2400 as mandated by the Delhi government. 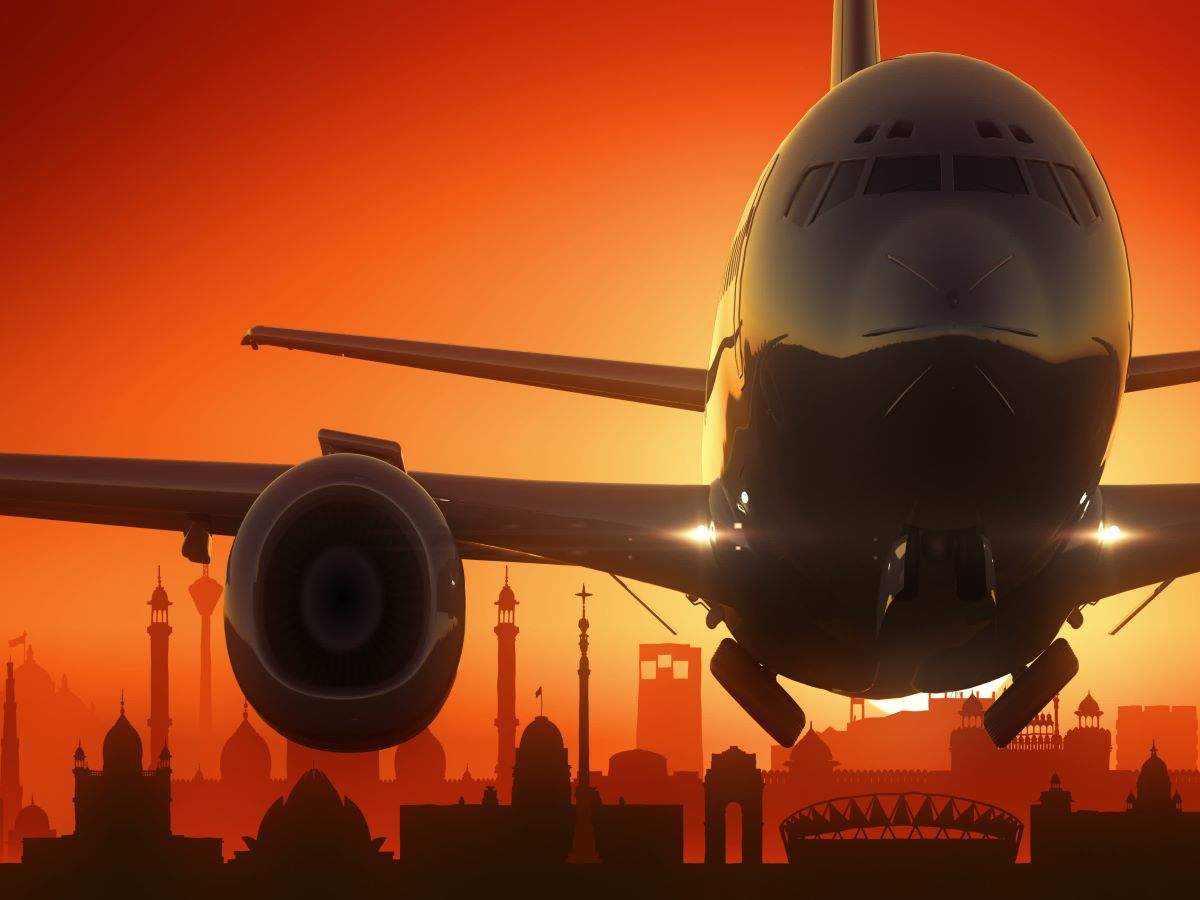 An official in the know-how added that as more people are now taking up international travel, Delhi Airport authorities felt the need to provide the testing facility to outbound passengers as well.

The COVID testing facility started in the Delhi International Airport Limited (DIAL) on September 12 in Terminal 3 in collaboration with Genestrings Diagnostic Centre.

Although, as of now, scheduled international flights remain suspended, special international passenger flights are being facilitated under Vande Bharat Mission and under bilateral air bubble arrangements that has been formed between India and other countries since July.