According to latest reports, the Delhi-Dubai, and Mumbai-Dubai international routes are now among the busiest in the world. The report mentions that Delhi-Dubai is the fifth busiest international air route in the world, while Mumbai-Dubai is the 10th busiest. The report has been published by OAG, or the Official Aviation Guide of the Airways, and it only deals with the month of December.

These two routes have always been busiest in the country, but in the pandemic world when things are a lot different, they have now achieved international status. The report by OAG states that Dubai-London Heathrow is the busiest international route, and this is followed by Orlando-San Juan. While Dubai-London Heathrow booked 1.7 lakh seats in December, the Orlando-San Juan booked 1.6 lakh seats.

In the third position is Cairo-Jeddah with 1.4 lakh seats. The Delhi-Dubai international route reported 1.1 lakh seats, and Mumbai-Dubai over a lakh seats this month. 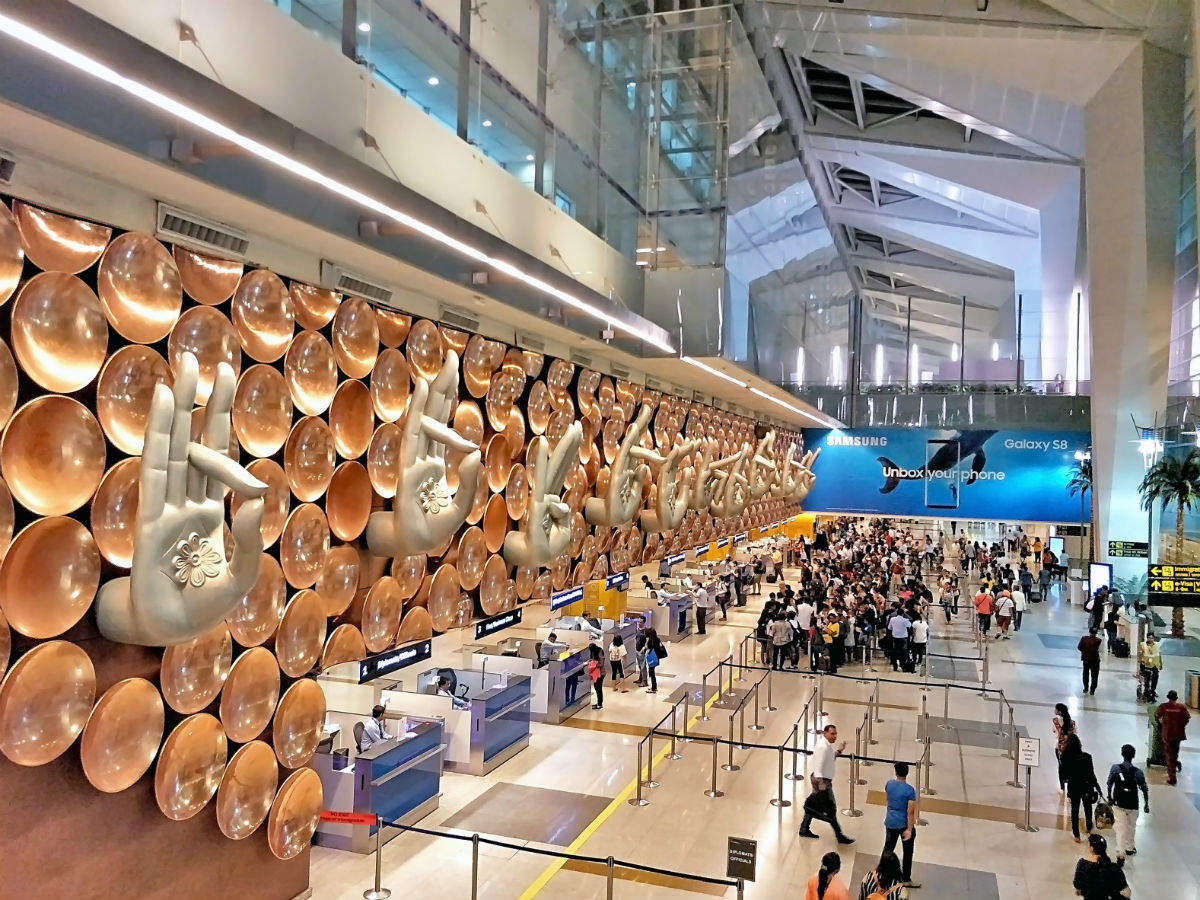 India is still running its Vande Bharat flights (for specific categories of people) in certain parts of the world, while regular international flights remain suspended for the time being. The air bubbles created with other countries have allowed numerous stranded passengers to reach home or to their state of domicile. Of course the holiday season saw a higher number of travellers.

On the domestic front, Patna was the top destination spot in the months of April-June, and this was followed by Kolkata, Srinagar, Ranchi, and Bengaluru. Delhi saw a rise in tickets getting booked for Mumbai, Patna, Bengaluru, Hyderabad, and Kolkata in July-September.

With hotels booked till April, Gulmarg is one of the hottest tourist destinations in India