Delhi has now extended its order, related to the 14-day quarantine, for passengers arriving from the United Kingdom till January 31. This move has been taken amid fears of the new strain of Coronavirus.

As per the reports, as many as 109 cases of the new UK strain of virus have been traced in India, with seven of them detected in the last 24 hours.

Earlier, the administration had implemented a mandatory seven-day institutional and seven-day home quarantine on travellers coming from the United Kingdom, even if they tested negative for COVID-19 on arrival.

Referring to the updated rule, Delhi Chief Minister Arvind Kejriwal said that to protect Delhiites from exposure to the virus from the United Kingdom, the government has taken important decisions. He added that those arriving from the United Kingdom will have to mandatorily undergo a self-paid RT-PCR test on arrival at the airport. 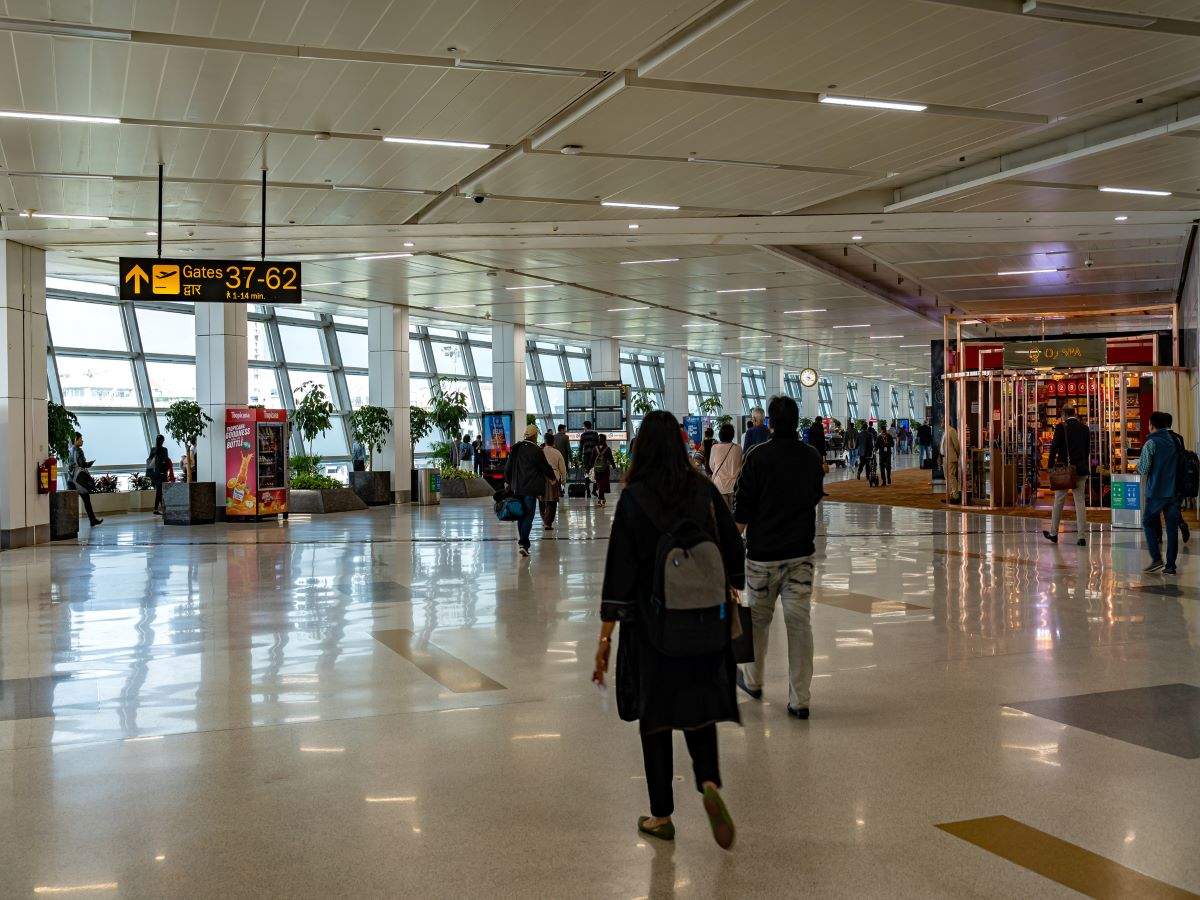 Further, the Chief Minister added that those arriving from the United Kingdom and testing positive will be isolated at an isolation facility, whereas the negative ones will be taken to a quarantine facility for seven days, followed by seven days of home quarantine.

Officials in the know-how informed that they are keeping a careful watch, and are in contact with respective states for enhanced surveillance, testing, containment, and dispatch of samples to designated labs.

Reportedly, Delhi government also announced that a COVID-19 vaccination drive is being scheduled to start on January 16, which will be carried across 81 locations in the national capital.

Mid-air restaurant in Chandigarh to come up at different locations