Restaurants in Delhi can now remain open all day; this move comes as a big relief during this time of crisis for all those who are in the hospitality business. Reportedly, the Delhi government has announced that these establishments will be permitted to operate round-the-clock, and that requirement for tourism licenses will also be removed. Apart from this, the government has also announced a host of other measures, including starting a process to do away with the health trade licenses and police licences from local bodies for restaurants to end ‘permit raj’ in the industry.

The said decisions were taken during a meeting that was chaired by Chief Minister Arvind Kejriwal and was attended by restaurant owners. The Chief Minister also added that Delhi’s restaurants are the pride of the capital, and provide employment to tons of people.

With this move, the national capital is set to become a bustling 24×7 city. As per the government, the said steps will help the industry generate more employment because of higher demand that will likely crop up in the coming days. It also said that the ‘Delhi Model’ will set an example in ease of doing business. 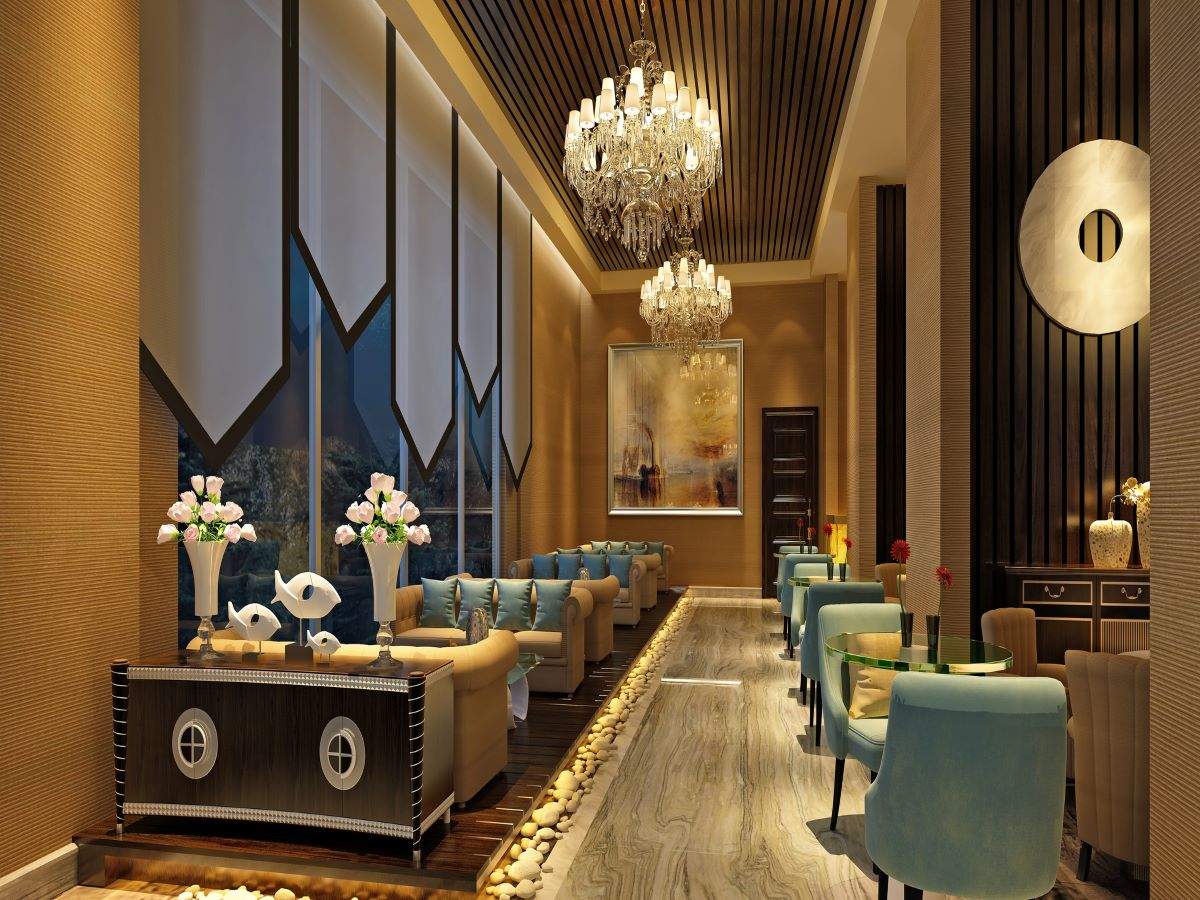 Further, as per the statement issued by the government, it said that on the request of restaurateurs to allow 24×7 business, it has been agreed that restaurants will be allowed to operate round-the-clock. The same will be subject to the condition that they submit an undertaking that ensures that they will take care of the health and security of their entire staff.

Delhi Chief Minister Arvind Kejriwal further directed that the health trade licences issued by the municipal corporations to restaurants should be abolished within 10 days. He added it is likely that by relaxing restrictions, more restaurants will open up, which will further boost tourism in the region.