Delhi is all set to get a museum dedicated to the partition of India. If everything goes as planned, the museum will open to visitors on August 15 this year, i.e., on the anniversary of Indian Independence Day.

As per the reports, this museum will be an extension of Amritsar’s Partition Museum, and will come up at the Dara Shikoh Library building in Old Delhi’s Mori Gate. Built in 1643, it is in the Ambedkar University Delhi campus, and is named after Shah Jahan’s eldest son, Dara Shikoh. The building during the later years, served as the residence of Mughal viceroy of Punjab, Ali Mardan Khan, and then of David Ochterlony, a British officer in the Mughal court.

Reportedly, the museum will showcase objects, costumes, and photographs of the partition time, and will also feature verbal accounts of Delhi citizens, recounting their real-life experiences during the partition time. 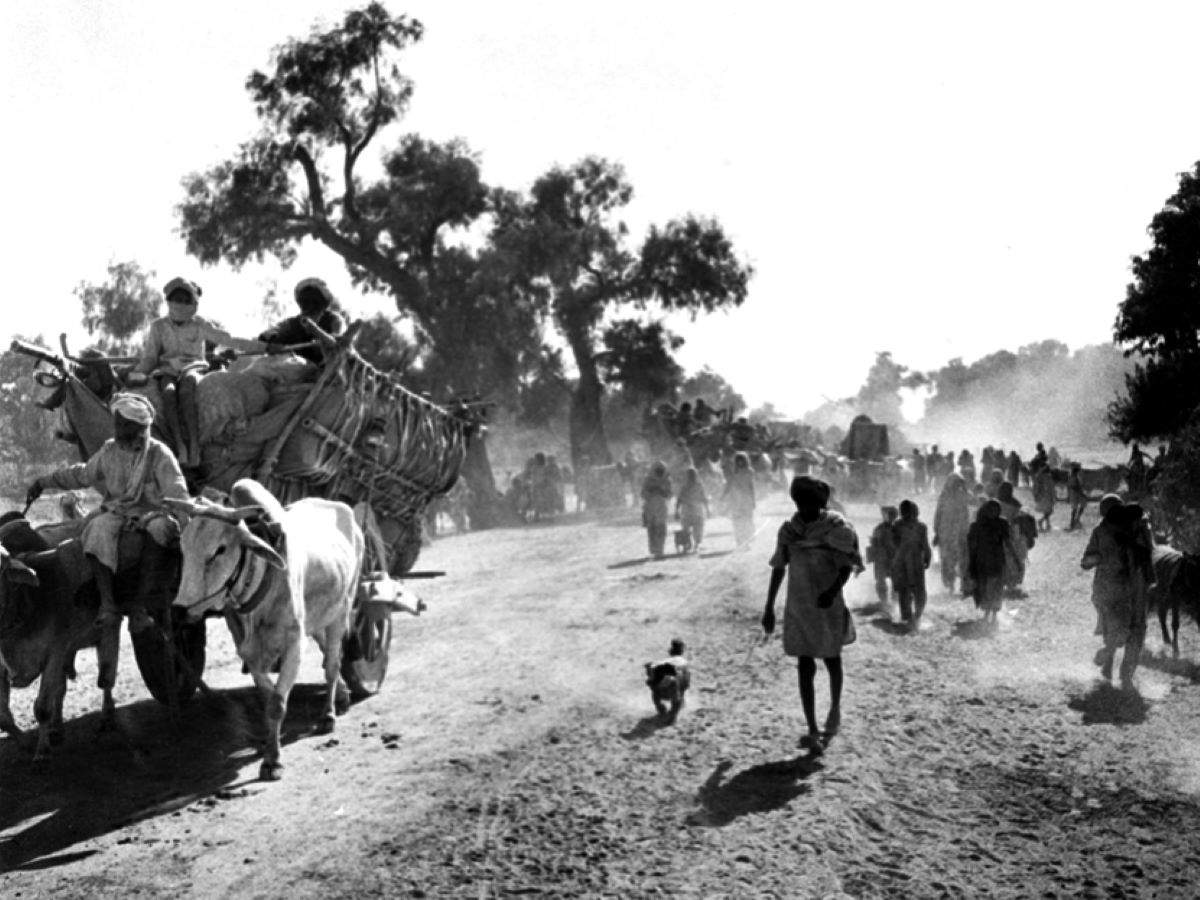 Reports have it the three museums will be coming up at the said building. Apart from the Partition Museum, for which the Delhi Government’s Department of Archaeology and The Arts and Cultural Heritage Trust (TAACHT) have joined hands, there will also be museum to display antiquities and artefacts in its possession, and a museum dedicated to the life of Dara Shikoh.

Elaborating more on the details, Kishwar Desai, Chair, TAACHT, said that the entire project is tentatively called ‘Daastaan-e-Dilli’, and is aimed at creating a cultural hub at the historic and beautiful Dara Shikoh Library. It will be a unique space where one can witness the impact of divisions (the Partition of India) and unification (as through the Sufism of Dara Shikoh) side by side.

You can now travel to Bhutan; India’s travel bubble now extends to 15 countries