After five months of remaining shut, bars and pubs in Delhi are all set to reopen on September 9 as part of Unlock 4.0. Delhi bars reopening is being done on a trial basis until September 30. The decision was taken by the Delhi Disaster Management Authority (DDMA), and it has been noted that there will only be 50 per cent seating in the establishments, and customers will not be permitted to stand as it is quite often seen in pubs.

Guidelines have been placed to help bars and pubs to follow rules and regulations during this time. These include social distancing, and mandatory wearing of masks. Also, customers shall be screened for any symptom upon entry. Moreover, establishment staff must wear gloves, and masks, and definitely maintain hygiene. Also, it is very important that the premises get sanitised on a regular basis. 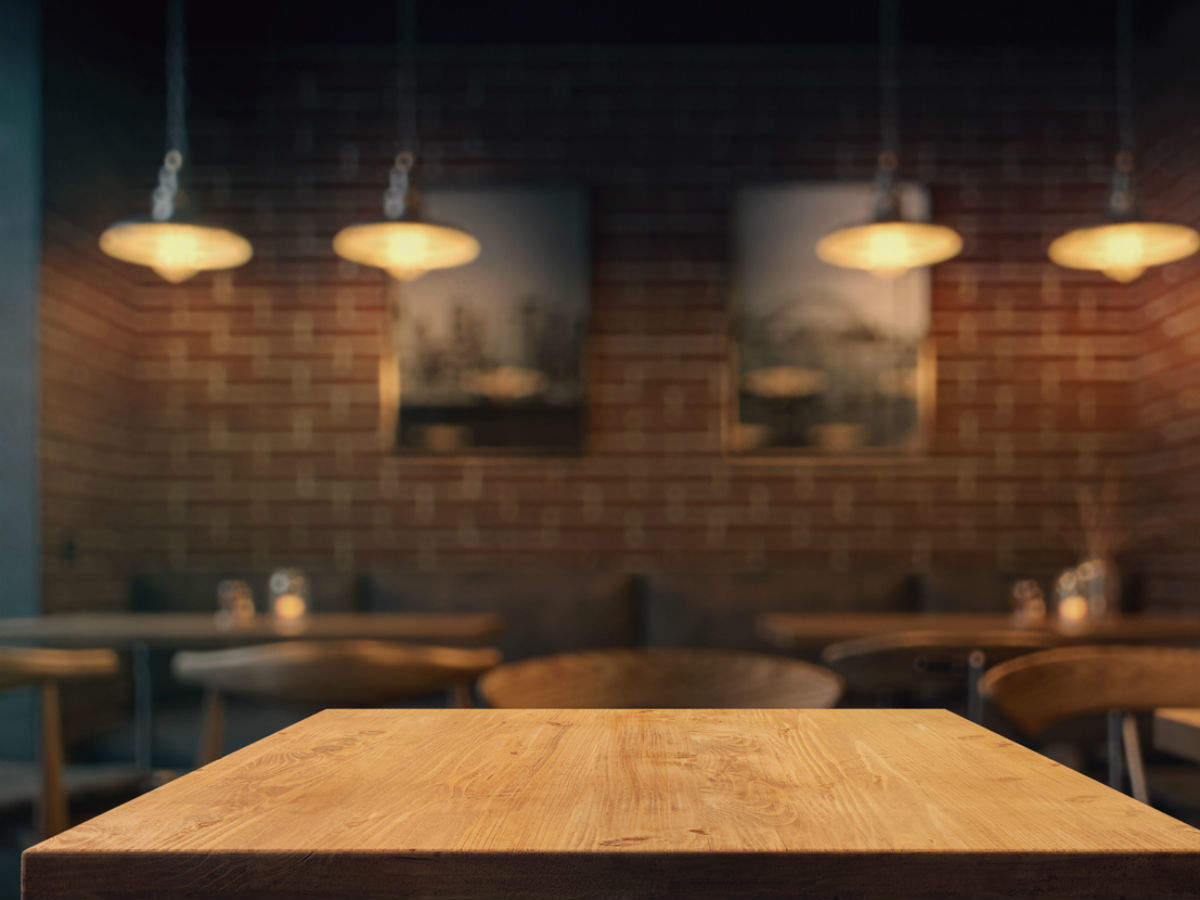 The bars and pubs will be opening on a trial basis, and hence if there is any failure to follow the guidelines, licence shall be cancelled. It has also been reported that the owner of such an establishment will have to face charges under the Disaster Management Act and Section 188 of the Indian Penal Code. Unlock 4.0 is very important as it has been done to revive the economy, and the nightlife industry is one of the worst affected since the outbreak of the pandemic.

Meanwhile, India saw a rise to more than 80000 Coronavirus cases in a day, and more than 1000 deaths during the same time. Delhi, on the other hand, has once again reported a spike in cases, with 2737 new cases reported on Thursday. Both active cases and deaths were on a decline; unfortunately. they have gone up currently.

India still stands at number three when it comes to the highest cases in the world, after the United States and Brazil.