It is hard to bring together celebrities and famous personalities, hailing from fields like sports, entertainment, politics and music at the same time and place. However, Madame Tussauds museum in Delhi made it possible by creating lookalike wax replicas of several popular figures such as Salman Khan, Sachin Tendulkar, PM Narendra Modi, Madhubala, Leonardo di Caprio and other biggies.

Madame Tussauds opened shop on November 30, 2017, in New Delhi’s Connaught Place with much fanfare and celebrations hosted by the parent company Merlin Entertainments.

Unfortunately, the museum was shut in March 2020 due to COVID-19 restrictions and lockdown imposed all over India by the government. Ever since, the museum never opened again for visitors; now, news has it that the owners of Madame Tussauds are permanently closing it for various reasons. 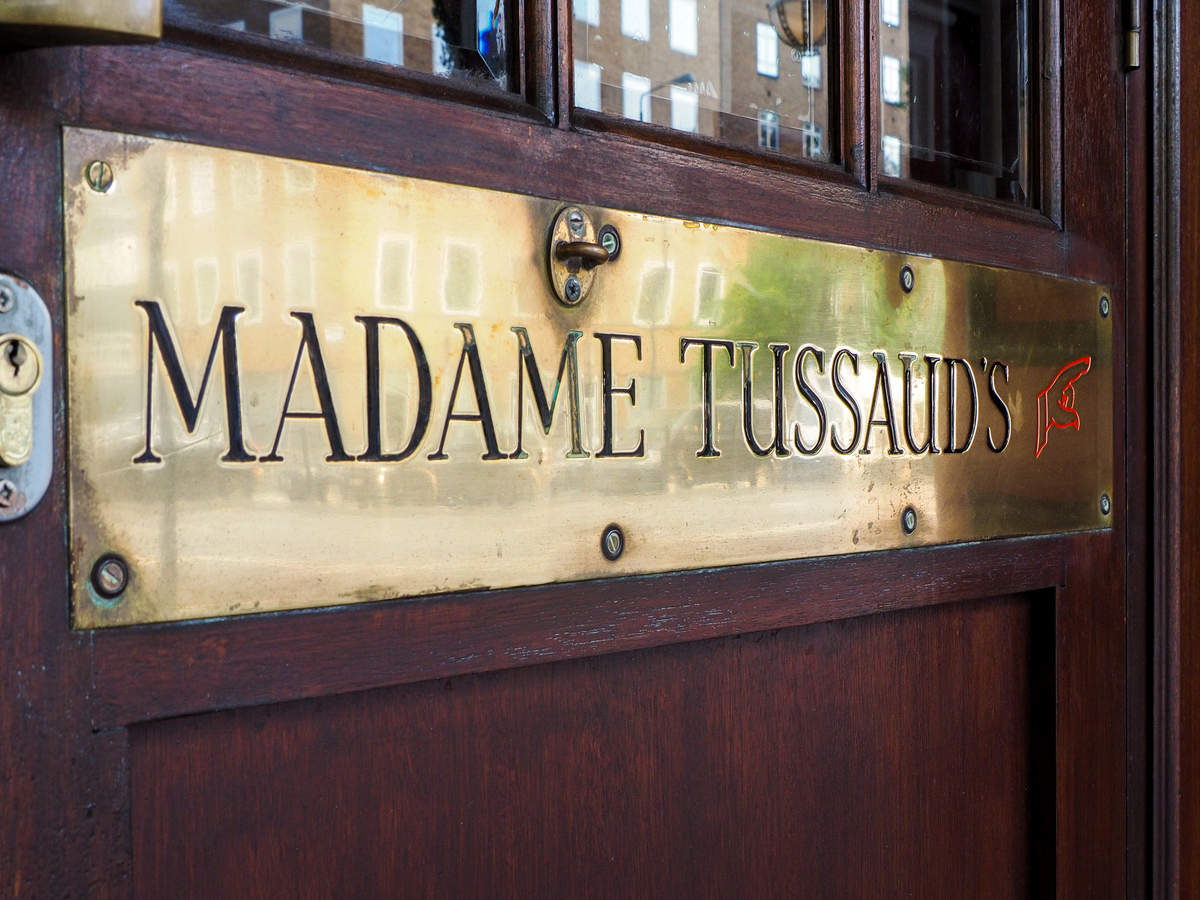 Vikram Bakshi, the property owner, told TOI that setting up Madame Tussauds has demanded a lot of effort and investment, regretting the loss it would be to the city once the museum shuts down.

Bakshi also commented that all efforts were made to avoid closure of the wax museum in Delhi, such as waiving the rental for the lockdown period and reducing the rent. However, nothing really worked, thus forcing the owners to vacate the Connaught Place location recently.

Reportedly, the wax statues of famous personalities will be sent to other locations of Madame Tussauds across the world.

Zimbabwe plans to welcome back overseas tourists from October 1