The Red Fort in Delhi has been shut for public visitors from January 27 to January 31, 2021, as per an order passed by the Archaeological Survey of India (ASI). According to the TOI, the order does not state the cause behind the closure, it mentions the previous orders, dated January 6 and January 18, by means of which the Mughal-era building was shut from January 19 to January 22 owing to a bird flu alert.

In addition, the Red Fort also stayed shut from January 22 to January 26 due to the Republic Day celebrations. It had to be reopened on January 27, but it did not happen. Sources told the TOI that the decision to extend the closure of the monument is due to the farmer’s protests that occurred in the premises on January 26. Apparently, the ASI has decided to examine the damage incurred by the fort. 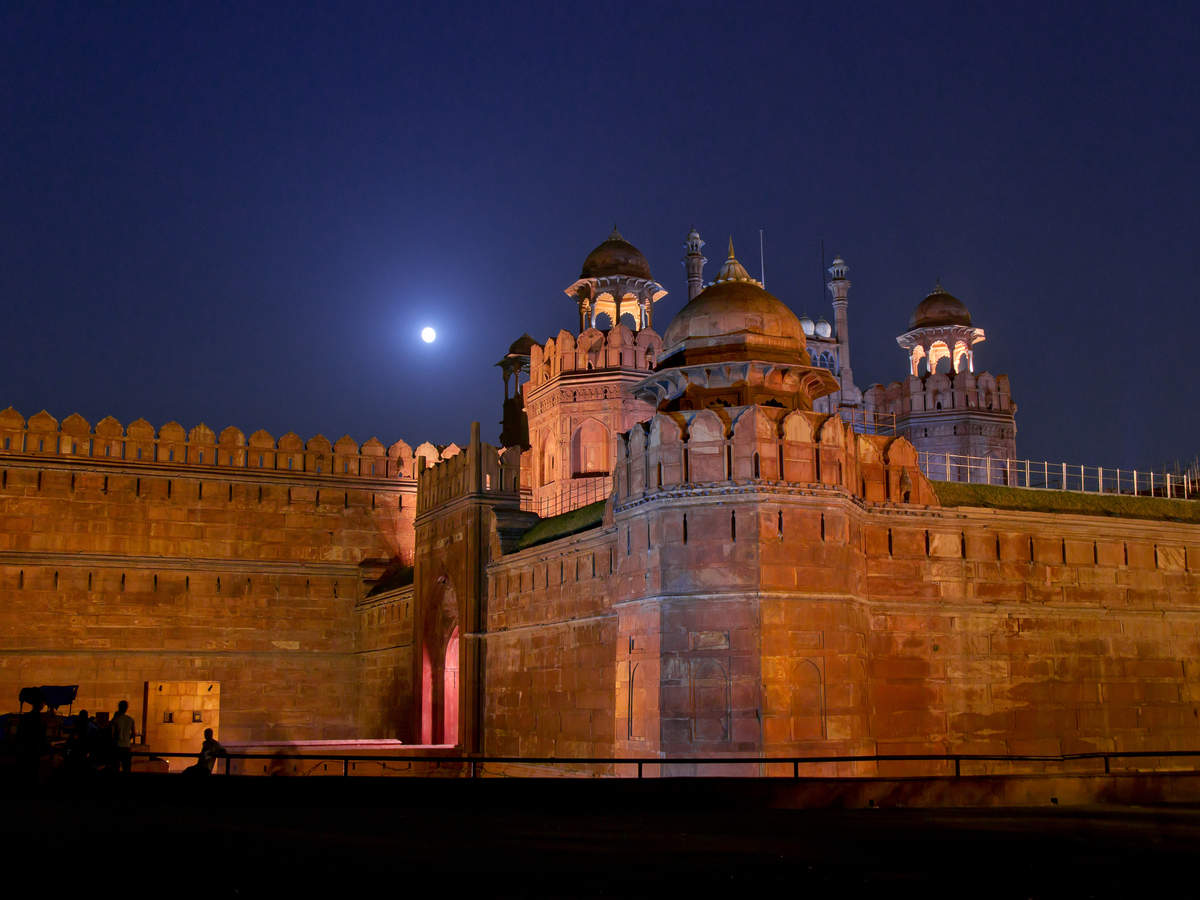 Although there is no clarity on the damage done to the monument, it has been reported that the metal detector gate and ticket counter were vandalised at the Red Fort.

There are 173 monuments in total in Delhi under the protection of the Archaeological Survey of India (ASI). The construction of Red Fort was commissioned by the Mughal Emperor Shah Jahan, when he decided to shift his capital from Agra to Delhi in the year 1638. The interiors of this palace were given a high level of ornamentation. So much so, even the famous Kohinoor diamond was a part of its furnishings.

Border restrictions get extended for US, Mexico, and Canada