Union Home Minister Amit Shah made an incredible new announcement regarding northeast tourism on the World Tourism Day. He inaugurated Destination North East 2020 that is going to showcase the region’s culture, tourism, and heritage. In his address, the Union Home Minister said that the North East is entirely capable of becoming a major centre of world tourism, and that it is full of great natural beauty, folk culture, and art.

Destination North East 2020 was inaugurated through a video conferencing in the presence of dignitaries from the North East states. It was attended by the Chief Ministers of Assam, Arunachal Pradesh, Manipur, Meghalaya, Tripura, Nagaland, and Sikkim, alongside Jitendra Singh, the Union Minister for development of north east region;

According to Mr Amit Shah, having travelled to many places in India and abroad, he can safely say that he hasn’t come across a place as beautiful and full of natural beauty as the North East states. He also noted that the people of the North East have successfully preserved and promoted their rich culture and heritage. Their diverse languages, traditions, and culture are still intact, despite challenges. 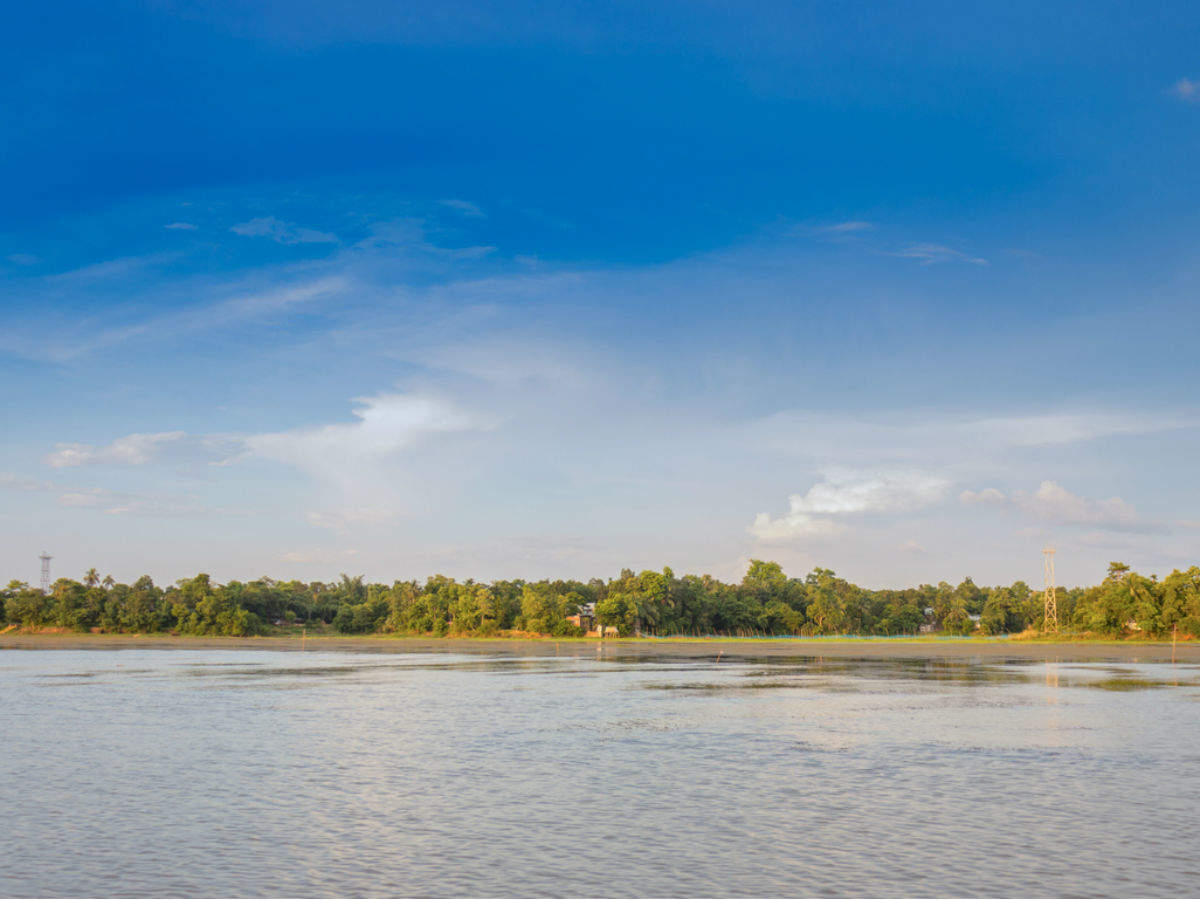 The annual festival, Destination North East is organised to showcase and celebrate the six sister states. The theme for the year is the Emerging Delightful Destinations. Each with their own unique culture, dialects, and more.

What is even more interesting is that each of these states has subcultures, and every region has proved to be a gem for culture and tourism. As it is, the Hornbill Festival of Nagaland, the Sangai Festival of Manipur, etc, are relatively popular, but can be more popular with more attendance. With the new initiatives, let us hope that the North East states become the hub of tourism in India.