In a few hours’ drive from Delhi and Dehradun, you can transport yourself to Bijnor, a city filled with ancient sites. With multiple historical forts, shrines, sanctuaries, and the banks of River Ganga waiting to be visited, Bijnor makes for a weekend escape from the mundane life. Plus, Bijnor is equipped with a smooth transport system and well-maintained highways that make it easy for tourists and the locals to drive around. Here’s a dekko at the places that deserve your attention in Bijnor.


Vidur Kuti Temple is a site as old as 5,000 plus years! It is a site worth-visiting, located about 11 to 12 km from Bijnor on the banks of Ganga river. The legend associated with this temple dates back to the time of Mahabharata epic when Vidur, the Prime Minister of Hastinapur Kingdom, was alive. When Vidur failed to stop Prince Duryodhana from waging a war against the Pandava brothers, he came to this site and began dwelling here for the sake of austerities. It is believed that even Lord Krishna visited this place during those times. The footprints of sage-like Vidur are still present at this place; it can be visited for the purpose of meditation due to its peaceful vibrations. 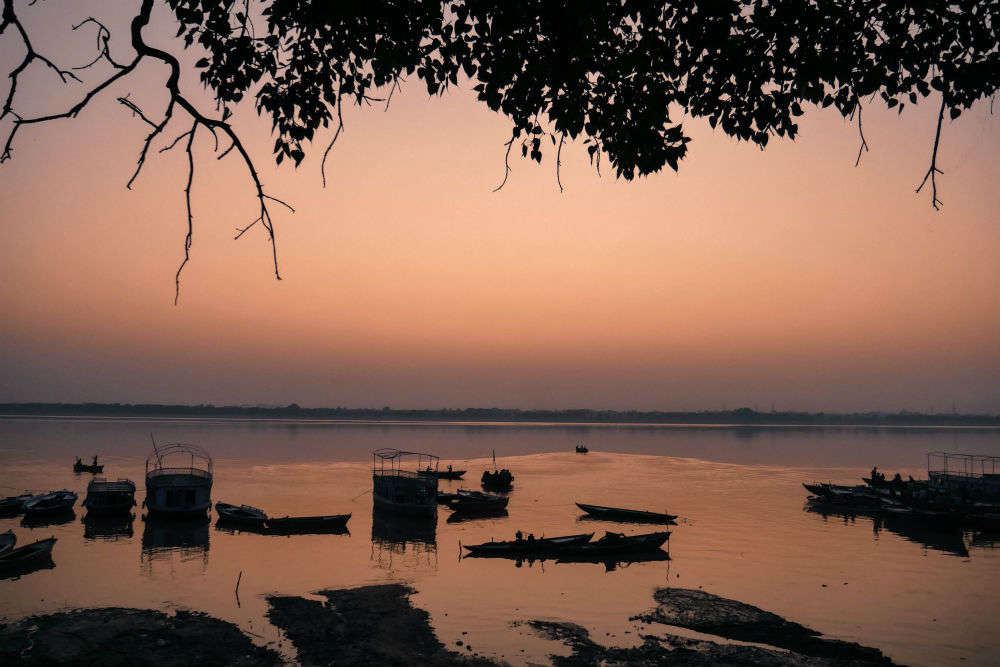 
Syed Raju was the diwan in the court of Shah Jahan sometime between 1627 to 1658. The father of Raju was the noble Syed Allaouddin Bukhari, who also held the same position in the court before his demise. Syed Raju inherited the post of his father and went on to become one of the most learned men in the palace of Shah Jahan. So much so, Shah Jahan had so much faith in the devotedness and God-fearing nature of Syed Raju that he appointed him as the supervisor of the palace. The Dargah-e-Aaliya Najaf-e-Hind is the site, where a divine miracle related to the life of Syed Raju occurred during his lifetime. Jogipura is located about 2 hours from Bijnor, and the dargah acts like a spiritual magnet for thousands of people in and around the district.

This Pune eatery has a ‘Bullet Thali’ contest! Eat and win a bullet bike