With the COVID-19 forcing many theme parks to remain closed even in the new year, Disney World is evolving its offerings during this time of crisis. Recently, the park announced that new changes will be implemented in the coming days.

Disney Park reintroduced the Park Hopper Pass in January 2021, and will also allow Disney resort hotel guests to enter the parks 30 minutes early, starting later this year. Reportedly, this opportunity will be provided to riders to commemorate the park’s 50th anniversary; it will allow guests to spread out their plan among Disney World’s four theme parks.

The said early entry will be available every day at any park. However, as per the new rules, Disney World will be ending its Magical Express service from 2022, which provides free transportation from the Orlando International Airport to Disney Resort Hotels. As of now, all the existing bookings will have the option to reserve transportation via Magical Express until December 31. 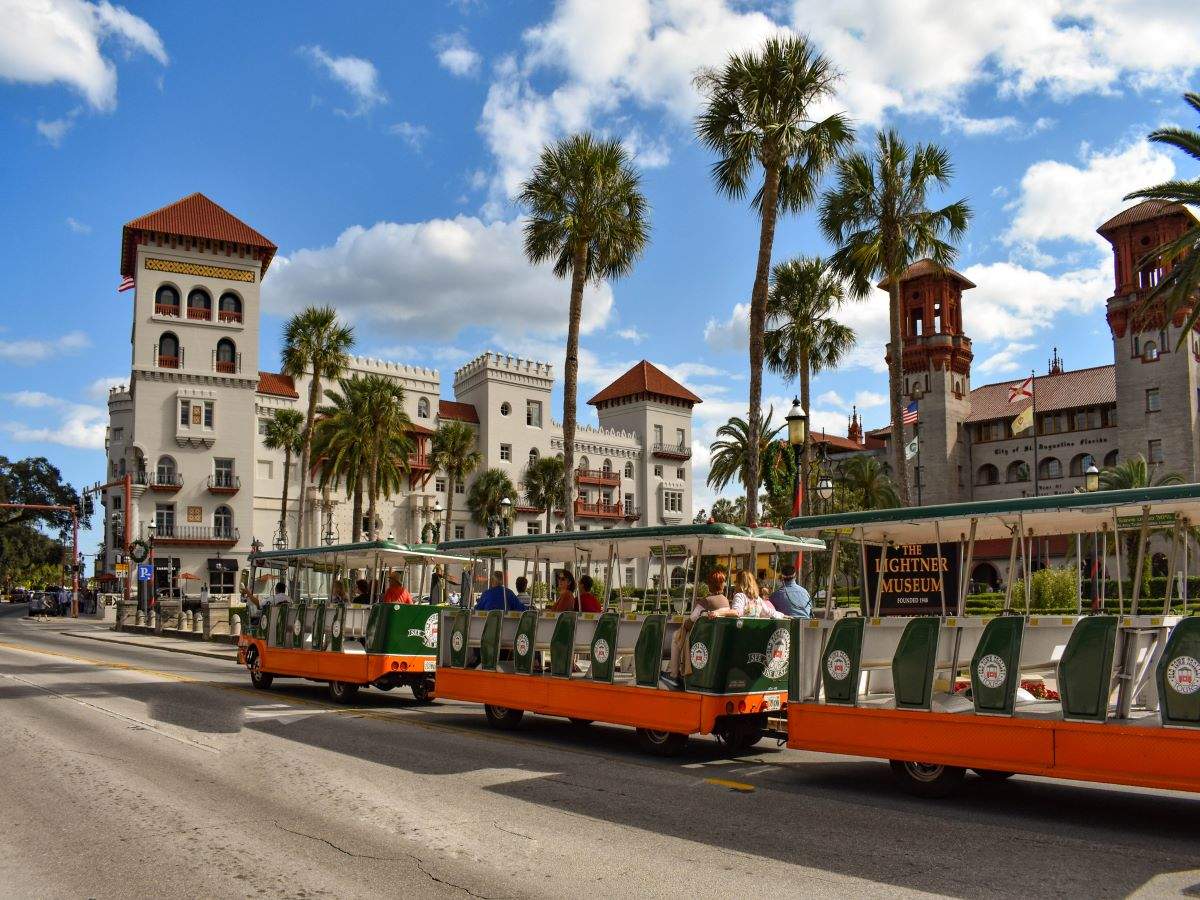 As per a statement by the Disney World, they will be continuing to operate the service for new and existing reservations already made at Disney Resort hotels for arrivals throughout 2021. Also, complimentary transportation options, such as monorails, buses, and Disney Skyliner, will continue to remain in service within Walt Disney World Resort for Disney Resort hotel guests, as well as to and from all four theme parks.

Disney World further added that the Extra Magic Hours benefit has been ended, and replaced with Early Theme Park Entry.

It is also very likely that the Disney Dining Plan, as well as other experiences, will return later in 2021, but with certain modifications.

All about the sacred Panch Prayag destinations of Uttarakhand

UAE to allow entry of silver permit holders from India, and its neighbouring countries