Single people now make up the majority of the U.S. population, and if you consider that solo travelers also include a growing group of people who are not single but choose to travel alone, catering to the solo travel market is no longer just an opportunity to fill some vacant slots in a slow season by occasionally waiving the single supplement.

For many travel companies, creating more permanent products and a dedicated singles pricing structure to capture the ballooning solo travel market has now become a crucial component of growth.

A Contiki guest on a tour in Iceland.

“In 2009, when I launched, solo travel was not considered to be very mainstream,” said Janice Waugh, founder of the blog and Facebook community Solo Traveler. “Because of the economy in 2009, all of a sudden some companies were offering to waive the single supplement in order to fill spaces. But that waned very quickly. In 2010, it started going away.

“But now, in the last two or three years solo travel has been growing steadily, and there are more companies targeting the solo travel market,” she added. “That’s why we launched the Solo Travel Awards, because we want to recognize and celebrate those companies that do.”

The awards, presented in conjunction with travel insurance provider World Nomads, recognize companies that are making a firmer commitment to the market beyond throwing around last-minute, reduced, single-supplement deals.

The Solo Travel Awards will be presented in the categories of tours, specialty tours, packaged tours, river cruises and ocean cruises to companies that have developed products and services specifically for solo travelers, including offering no or very low single supplements. 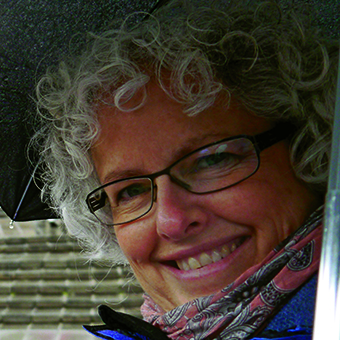 Travel companies, Waugh said, “have taken a look at who’s buying, and they’re discovering that there is a huge market there of solo travelers that are not being served. And so it creates an opportunity if they serve this market well.”

The creation of the awards and the desire for travel companies to be seen and to market themselves as solo-friendly signals a huge change in the way solo travel has been viewed by the industry. In the past, solo travelers simply presented a financial pickle for tour operators, hoteliers, cruise lines and other suppliers that traditionally calculated rates based on double occupancy. Their workaround has long been a single supplement, which meant that solo travelers had to pay as much as twice what their coupled-off counterparts spent. 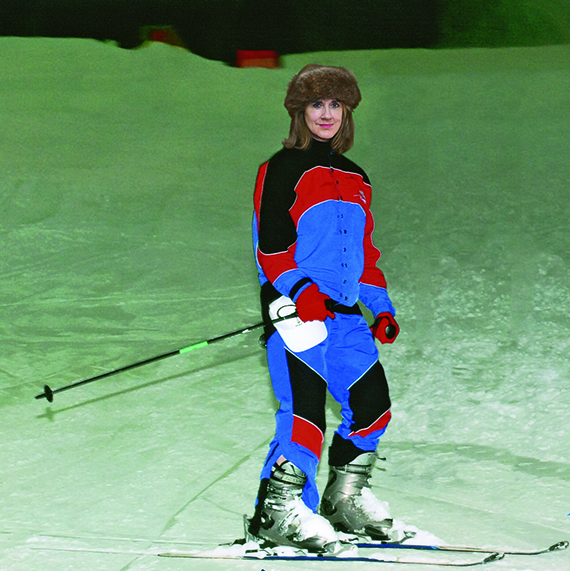 Elizabeth Avery, founder of Solo Trekker 4 U, skiing in Dubai.

Elizabeth Avery, founder of Solo Trekker 4 U, said, “One of the things I felt as a solo traveler was that there were three real problems. First, the pricing differential could be 50% or much greater. Second, just getting access to the best information, like what was [the charge for solo travelers]. And then the third factor was being able to somehow fit into existing groups … and being the unusual entity.”

Avery created her site in 2012 after discovering that on one trip she had paid three times what some traveling couples had paid.

Probably the biggest complaint and frustration for solo travelers has long been the dreaded single supplement, the extra charge that solo travelers often have to pay due to the fact that many vacation packages and cruises are priced based on a double occupancy model.

Travel sellers and tour operators that want to court more solo travelers, and help them bypass the supplement, say that they are often at the mercy of their hotel partners on this issue. 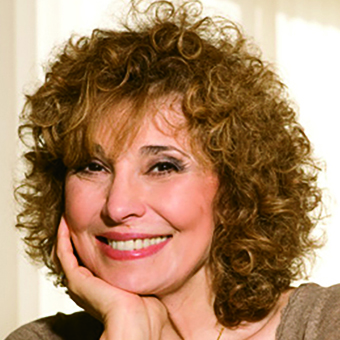 “There is no reason why we would charge a single-room supplement if hotels would do away with this charge,” Goldman said. “We try to mitigate the expense by negotiating reduced supplements, and whenever we succeed, we pass along the savings.”

In order to get around the single supplement issue, operators like Friendly Planet Travel often offer a roommate-finder service, but Goldman admitted that not everyone wants to share a room with a stranger. Indeed, the roommate-pairing service seems to be more acceptable for companies that cater to younger travelers.

But as more solo travelers enter the mix and are representing a bigger chunk of business, tour operators are having to rethink their pricing models.

“Some companies mask the fee for singles by inflating prices across the board to create an appearance of free or reduced single supplements,” Goldman said.

“In the case of Friendly Planet, we are trying to work with hotels that help us maintain our pricing models by offering reduced charges for single rooms. It would not be possible for us to simply absorb the total cost charged by hotels, because our pricing models don’t offer such massive margins.” 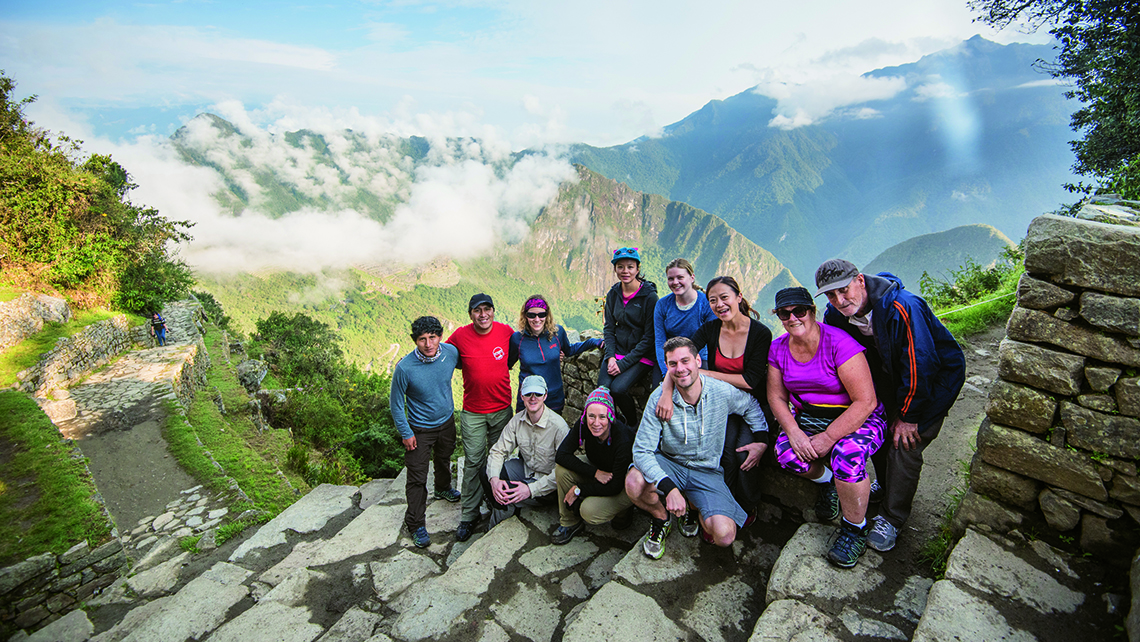 An Intrepid Travel group of solo travelers in Peru.

Nevertheless, the more solos there are, the more negotiating power tour operators and travel sellers have, and the more opportunity and incentive there is to reduce or eliminate the single supplement.

Beyond the bottom line, solo travelers have other needs that are specific to them. Whether it’s safety and security or the social aspect of traveling, solo travelers don’t have a built-in trip buddy, so helping them feel comfortable and integrating them into their travel environment is key.

For example, Waugh said that depending on the size of the group, it might make sense for a cruise line or tour operator to host a small reception at the start of a trip to help connect those who are traveling solo.

If it’s a smaller group, guides should be trained to help solos navigate free time or even offer to accompany them if appropriate, she added.

A shift toward independence

And while the data reflects the larger societal trends of people getting married later in life, combined with those who divorce or are widowed, those shifts have been amplified by the growing trend among travelers to go it alone.

“A change in recent years has been the increase in people choosing to travel alone even though they may also be in relationships,” said Andy Fairburn, marketing manager for Solos Holidays, a British operator that expanded into North America two years ago with the launch of Solos Vacations. 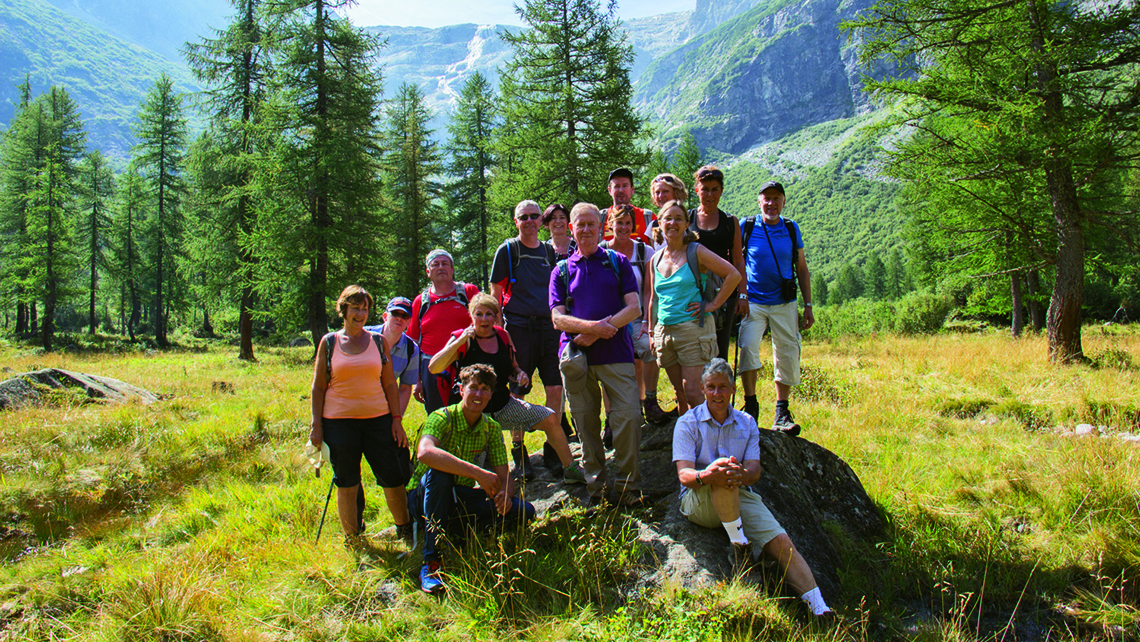 As an example, he said, some travelers might be interested in traveling solo to indulge in an activity their partner is not interested in, such as hiking, biking or golf.

“Many companies have recognized that the solo or single-traveler market is a growing market and have jumped on the bandwagon,” Fairburn said. “It is unusual these days to find a tour operator that does not offer a specific program aimed directly at the solo or single traveler.”

He added that while many only pay lip service to the single traveler, those that invest more seriously in the segment “can be rewarded with a profitable increase in their [vacation] portfolio.” 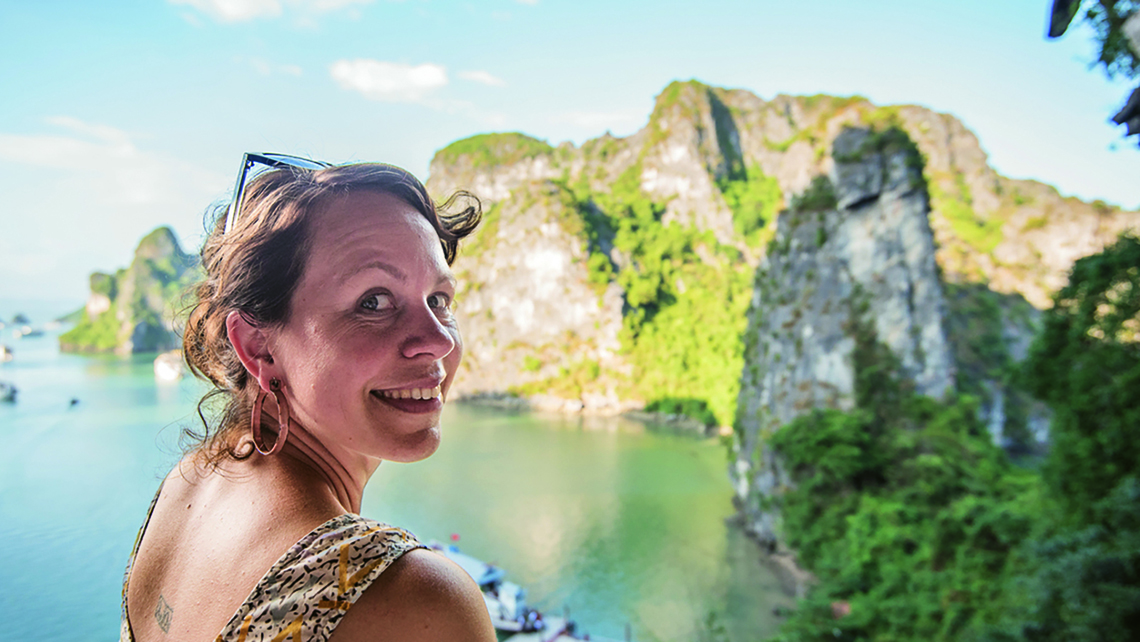 For 2018, Intrepid Travel launched a product called For Solo Travelers, consisting of six new solo-only tours. Of the more than 150,000 customers who travel with Intrepid Travel each year, 50% are traveling solo. Intrepid has seen that category of bookings increase 24% so far in 2017 and has experienced 40% growth in solo bookings in the past five years.

In a recent survey of 2,000 American travelers commissioned by Intrepid and conducted by OnePoll, four in 10 said they have traveled alone, and 75% feel it is more acceptable now to do so.

The study found that 57% said they like traveling alone because there is no pressure to take part in certain activities, 45% said it is more relaxing, 31% said it makes for a better learning experience, 27% said it is easier to meet new people, and 20% said they often do it because it’s too hard to coordinate the same vacation time with friends.

Leigh Barnes, regional director of North America for Intrepid Travel, said, “As one of the fastest-growing markets in the travel industry, it’s time we start celebrating solo travelers, not just accommodating them.” 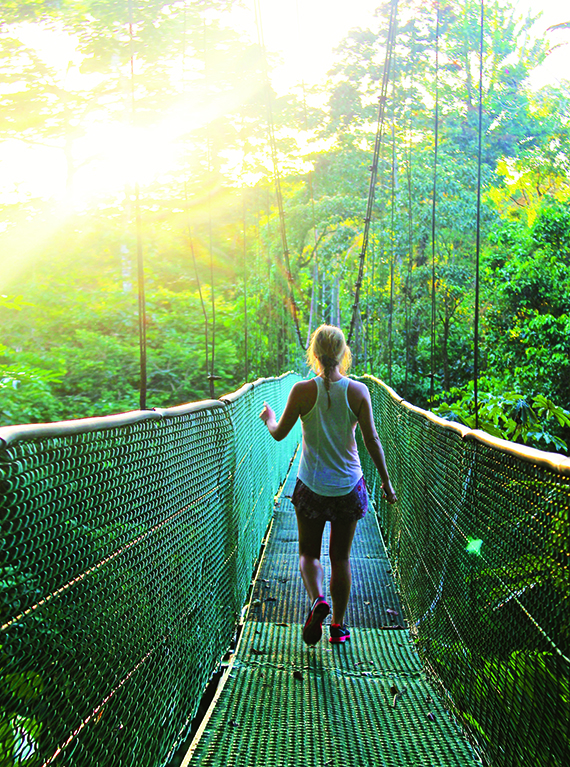 A guest on a Contiki tour in Costa Rica.

Those who specialize in solo travel say a distinction has evolved in the terminology and marketing: The term “singles travel” often refers to trips that cater to people who identify as single in terms of their relationship status, whereas “solo travel” has come to refer to people who travel alone regardless of their relationship status; whether or not they are looking for romance, their real focus is the travel itself.

“If a single is looking to meet up with another single romantically, there are singles cruises,” Waugh said. “Solo travel is about traveling independently or traveling by yourself, whether that’s with a group or not. The idea is that it’s about the travel first.”

That said, operators with product geared toward solo travelers are aware that even if they don’t specify that it’s a singles trip, romantic connections might be made while traveling.

“Solos is not a dating site,” Fairburn said. “But it would be disingenuous to suggest that our customers do not view our holidays as an opportunity to meet a new partner. Ironically, we can have loyal customers who travel with us time and time again and then suddenly meet a partner and never travel with us again.”

For Contiki, an operator that specializes in group trips for 18- to 35-year-olds and attracts a 50% solo clientele, “the romantic connection piece usually happens organically,” said the operator’s USA president, Adam Cooper.

He said that although Contiki doesn’t offer trips that specifically cater to those looking for romance, “we do receive quite a few love stories from travelers who have met their match on Contiki.”

The other trend particular to solo travel is the notion of traveling alone but with a group, which in and of itself seems contrary to the independence that traveling the world alone evokes. 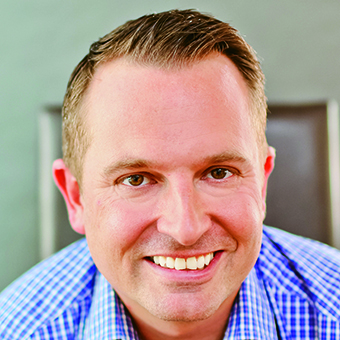 But according to Cooper, there are many reasons why people might be traveling without their friends and family, but that doesn’t necessarily mean they want to travel without others. While independent, he said, solo travelers are often still looking to have a social experience.

Regardless if you’re with a group or truly out on your own, Waugh said, “Solo travel means leaving behind all the people in your life that define you on a daily basis.”