Uttar Pradesh is all set to introduce pod taxis to facilitate travel of people from Greater Noida to the Noida International Airport located in Jewar. This driverless pod transport system is popular in many western countries, and can easily accommodate four to six people at a time per car.

Reportedly, the Yamuna Expressway and Eastern Peripheral Expressway will soon be signing an agreement with the Delhi Metro Rail Corporation (DMRC) to extend the connectivity to remote areas.

Referring to this, MLA Dhirendra Singh said that though there is metro connectivity to Greater Noida, Jewar International airport is around 25 km away from Greater Noida city; thus, this option has been considered. He added that to bridge the said distance gap, pod taxis will be useful. 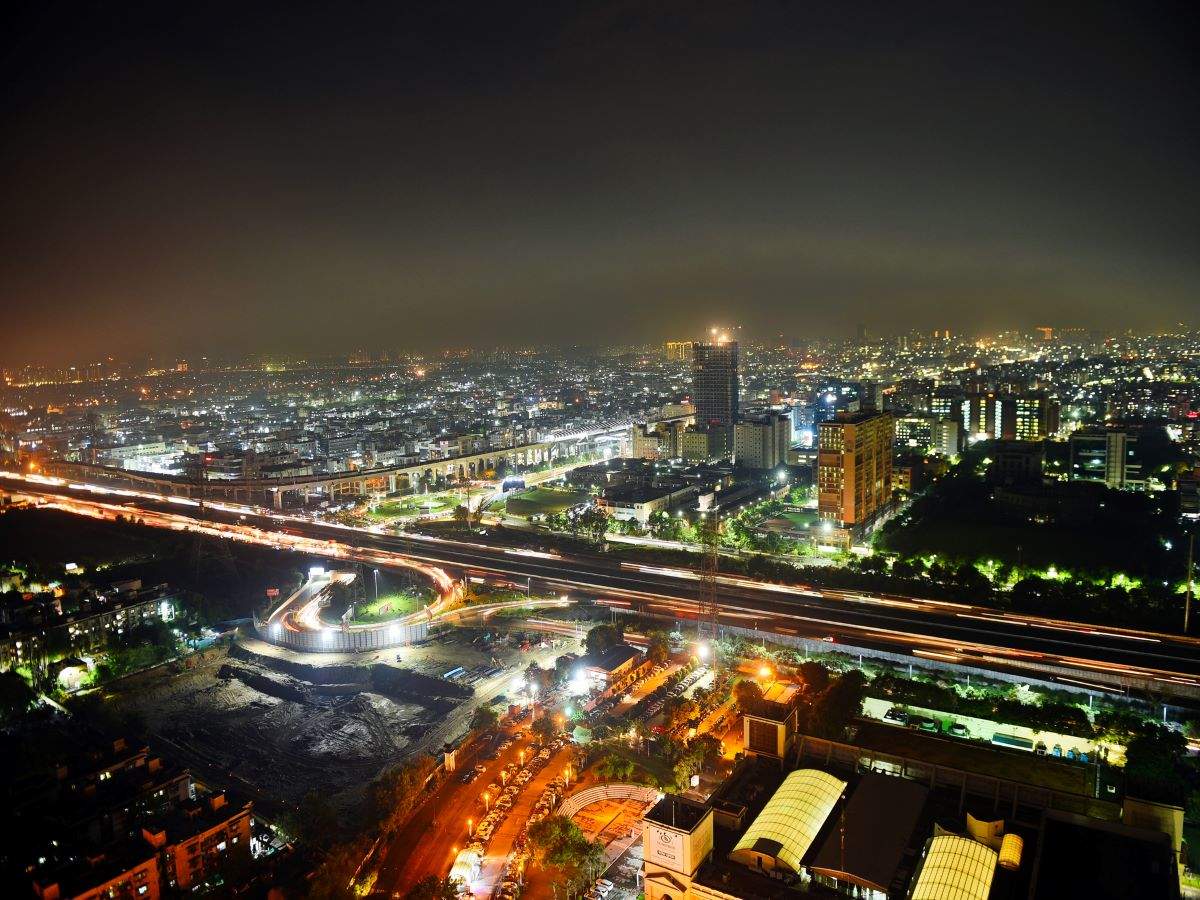 According to the Yamuna Expressway Industrial Development Authority (YEIDA), the DMRC will be responsible for developing the pod taxi service that will connect Greater Noida and Jewar International Airport, regarding which a detailed project report (DPR) will also be presented soon. Reportedly, the estimated cost of the said project is estimated to be around INR 50-60 crore per km, which will bring the total cost of the project to an estimated INR 1250-1500 crore.

The upcoming Jewar Airport will be easily accessible via road from Rajasthan, Haryana, Delhi and a large part of Uttar Pradesh. To ensure hassle-free travel to commuters and reduce travel time, they are working on pod taxis, said YEIDA CEO Arun Veer Singh. He further stated that the pod taxi service will further help in connectivity when the Film City is developed in the Jewar area.

Another Italian village is selling properties for just €1

Maharashtra Tourism: Mahabaleshwar to get developed for tourism