It is reported that the Dubai International Airport has been the world’s busiest for international flights in the month of May.

As per the reports, the Dubai Airport topped the list with 189,5866 scheduled seats, as per the aviation intelligence firm the Official Airline Guide (OAG). It managed to touch this number despite its source market being closed to international travellers. Two other regional airports also found a spot in the list, namely the Istanbul Ataturk Airport (1.3 million seats), followed by Doha International Airport (1.24 million seats).

However, London’s Heathrow Airport, which held the title of busiest airport in the same month in 2019, i.e., before the global pandemic hit, slipped from its top position and held the seventh position with just 747420 seats. 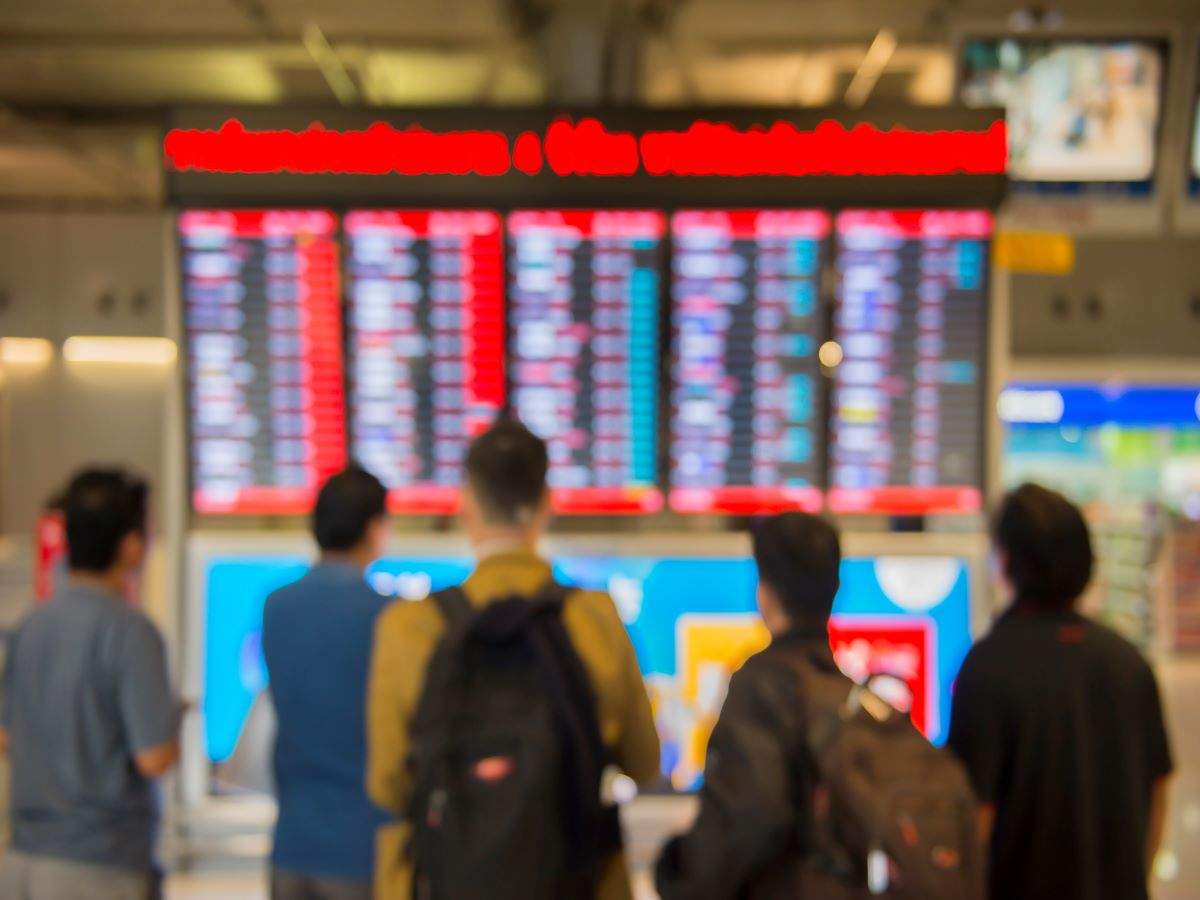 According to the OAG data, Four Middle East air routes were the busiest in May, three of which connect Cairo to Riyadh, Jeddah, and Dubai.

As per the reports, suspension of flights and travel restrictions due to COVID-19 have impacted airports and airlines of various countries, including India. However, governments are gradually reopening their borders for countries that have managed to vaccinate most of their citizens.

As per the data from the Dubai Civil Aviation Authority, international passenger traffic during the first four months reached 7.61 million, whereas it was 1.87 million during the month of April.

Also, the number of passengers were significantly higher as compared to last year’s April figures, when flights remained suspended after the COVID-19 outbreak.

Know more about Junagadh and its lion stories!

This airport in Germany took nearly a decade in the making