A museum dedicated to the works of Edvard Munch is coming up in Norway’s capital city Oslo. The expressionist painter’s works will be exhibited in the museum that is slated to open in the summer of 2021. The building is set by the waterfront, and is located close to the opera.

The museum is spread over 13 floors, and with 11 galleries it is set to be one of the most sought-after museums in the country. Norweigan painter Edvard Munch is a widely celebrated artist, whose work The Scream is most commonly known. Now at the Edvard Munch Museum art lovers will be able to see some of his works for the first time. Not just that, you will also be seeing works by other contemporary artists. 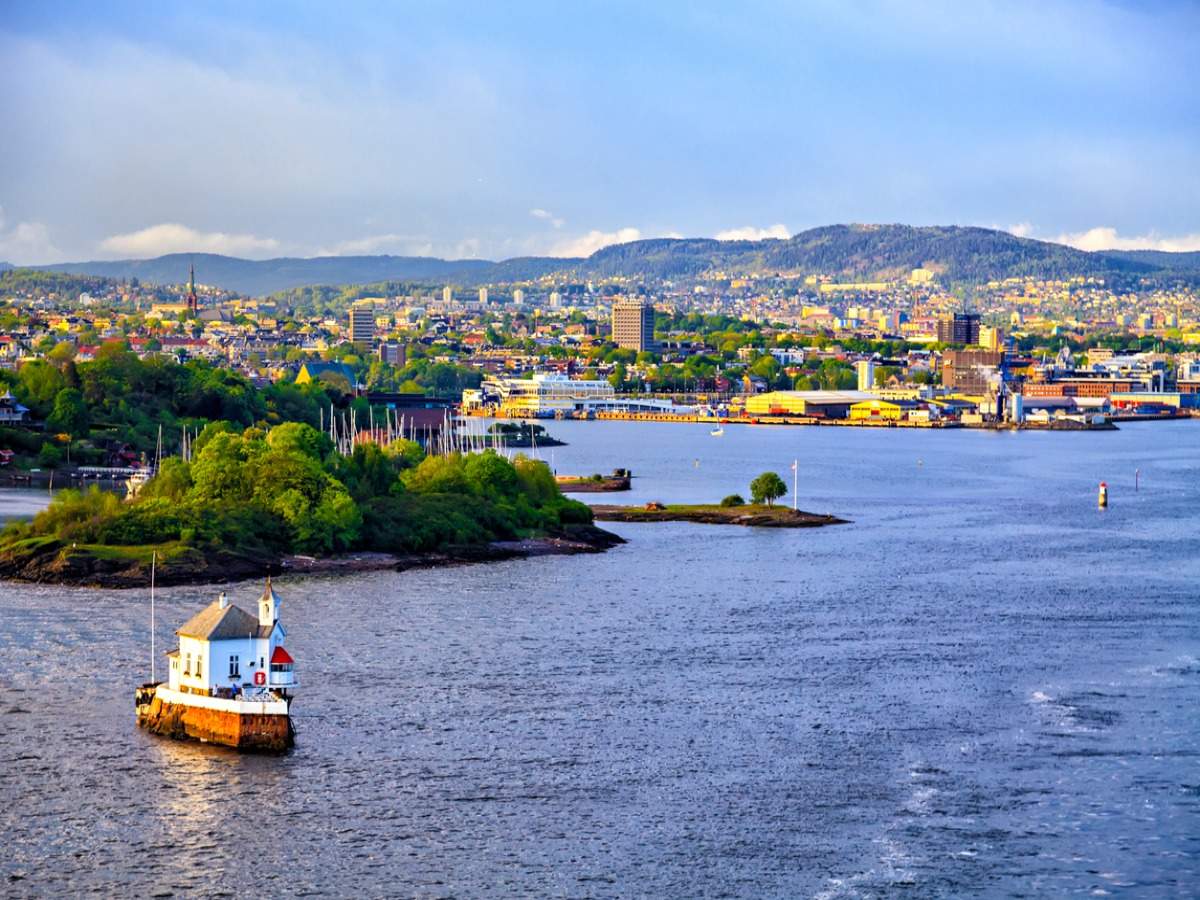 The museum is being designed by Estudio Herroros, and the construction of this new building began back in 2016. The new museum is even more impressive because it is part of a collaboration that works to reduce greenhouse gas emissions during the construction phase of buildings.

One of the most important artists in Norway, the Munch collection is said to have about 40000 works, including letters, prints, working tools, and of course extraordinary paintings. Interestingly, Edvard Munch had donated much of his works to Oslo before his death, in order to help protect them from falling into the hands of the Nazis.

However, there exists an old museum dedicated to Munch, which will now be replaced by the new one. The new museum is set to have a lot more works by the artists, and is being deemed as a place of cultural interest in the city of Oslo.

This airport got a 5-star rating for its COVID response