Estonia has announced that it will be waiving mandatory quarantine requirements for travellers who are able to prove that they have recovered from COVID-19, or have been vaccinated against the virus. It added that going forward, it will accept vaccinations from nine global suppliers, and not just from the three that were approved by the European Union.

However, this still doesn’t mean that a doctor’s note would be sufficient to prove that a person has recovered from COVID-19.Those seeking to exempt themselves from the quarantine process due to recovery from the disease, will also be required to provide a proof of a recent negative result taken from a World Health Organization-approved Coronavirus test. 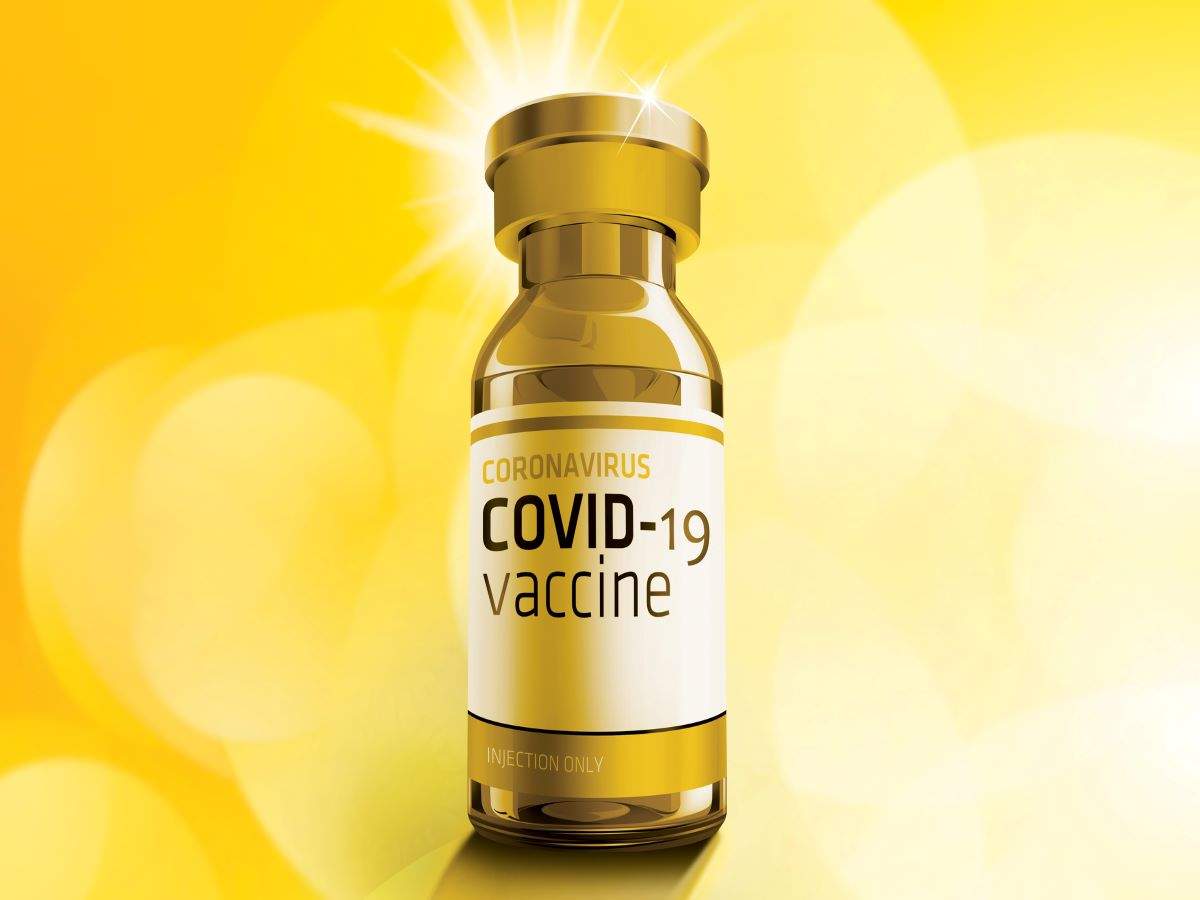 As of now, Estonia requires all incoming travellers from other countries that have a high prevalence of COVID-19, to undergo a quarantine process for a period of 10 days after their arrival. Reportedly, those coming from the United Kingdom are also required to take a COVID-19 test within 72 hours of travel, and further isolate themselves in Estonia until testing negative for COVID-19 again that they have undergone at least seven days later.

As the situation around the world is gradually developing, Estonian authorities are also making all the efforts to monitor the situation and share relevant information with the European Centre for Communicable Diseases (ECDC). To know more on the similar lines, one can visit the Estonian Health Board’s website.