The European Commission will be proposing an EU-wide digital vaccine certificate, providing proof of COVID vaccination. This move is aimed at facilitating Europeans to travel hassle-free during the summers.

Reportedly, the European Union executive is aiming to present its plans on Digital Green Pass on March 17, and cooperate with international organisations to ensure that the system works beyond the EU as well.

Reportedly, the pass would display proof of a person who has been vaccinated, information on recovery of those who have contracted COVID-19, and test results for those not yet vaccinated.

Referring to the pass, Commission President Ursula Von Der Leyen stated that the move is aimed at gradually enabling people to move safely within the EU as well as abroad, both for leisure and work purposes. 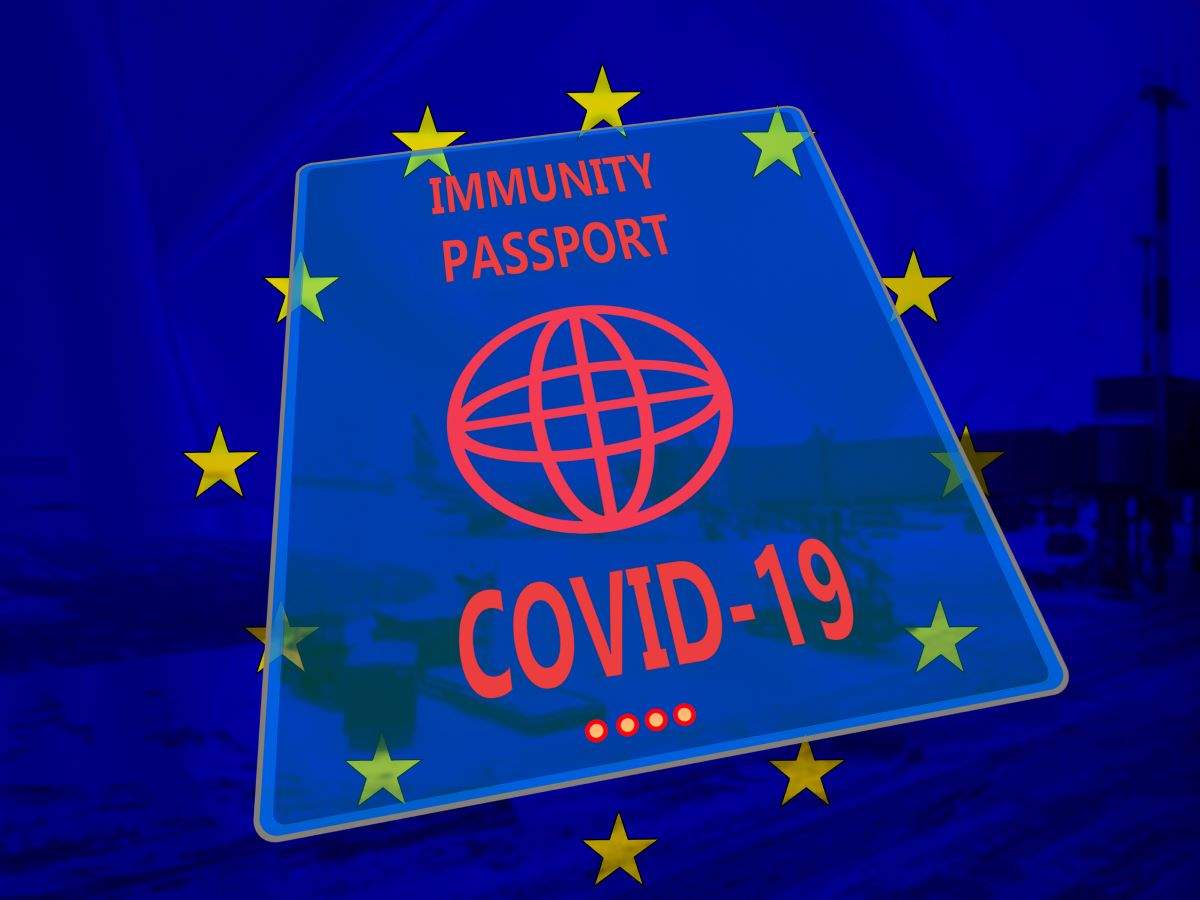 Health Commissioner Stella Kyriakides further stated that vaccine deliveries would be increasing in the coming months. While talking to the media, she added that vaccine rollouts must follow, as well to ensure there are no vaccines left and all gaps are checked thoroughly.

Reportedly, EU leaders are in agreement to work on vaccine certificates, and some are keen to unlock tourism this summer. However, as per the reports, it is not clear yet if vaccinated people can still carry and transmit the virus to others. Reportedly, countries such as Belgium and France, have expressed concern that easing travel only for inoculated people would not be fair.

Further, even if EU countries will be free to set their own criteria for entry, the open borders make this a tough task.