The European Union has reached an agreement to lift travel restrictions from the United States and several other countries, to gradually return to normal although there are still concerns of potentially dangerous virus spreading further. These countries and regions have been added to the list of countries that will now be allowed to travel to the block without an essential purpose.

As per the reports, this recommendation aims to unify travel rules within the block, which will likely be finalised during the coming days, following the decisions from each Member State.

Earlier, non-essential travel from the United States and other third countries had been banned due to the COVID-19 pandemic situation in the European continent. 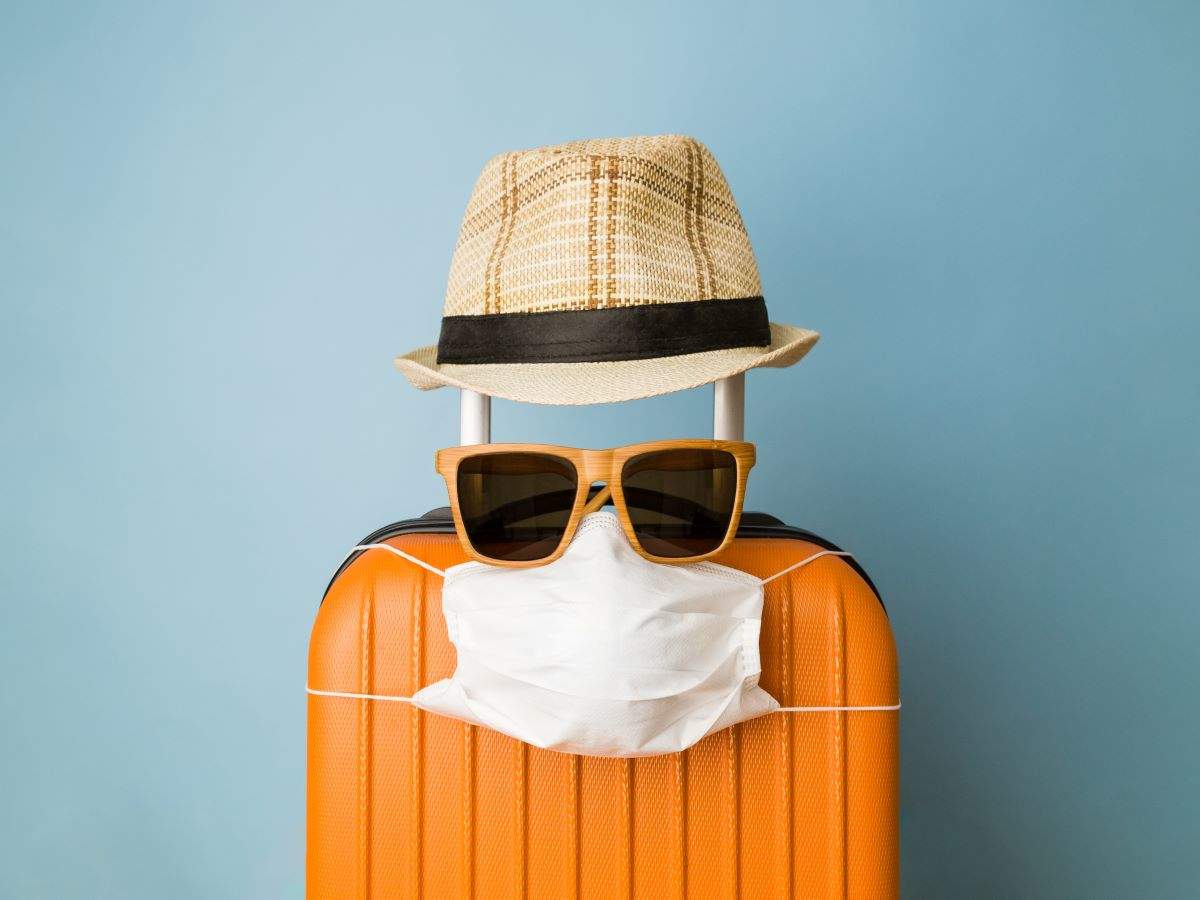 Apart from the United States, the other countries that have been added to the ‘safe list’ are Lebanon, Serbia, Taiwan, Albania, North Macedonia, Hong Kong, and Macau.

Reportedly, this move will provide a boost for major EU airlines, such as Air France-KLM and Deutsche Lufthansa AG, which along with their American counterparts rely on the profitable trans-Atlantic corridors.

However, as per the new recommendation from the EU bodies, they might also allow American tourists to remain exempt from the quarantine rules, provided they enter the region by providing a negative COVID-19 test result.

This decision will, however, remain up to the individual EU countries to decide on the measures they want to impose on the US tourists.