It is the skiing season in Europe but, unlike earlier, not all the European nations are looking forward to it with enthusiasm due to the second wave of pandemic.

Some of the EU countries are not in favour of keeping the ski resorts shut for the sake of financial profit and risking jobs and businesses. Yet, opening the ski resorts would naturally lead to a spike in COVID cases, which would ultimately force the nations to enforce a total lockdown and other strict measures for an extended period.

News has it that Germany wants its ski slopes closed and also plans to convince the other EU members to follow suit.

Concerned over the possibility of Italians heading to other EU nations for ski holidays, Italian Prime Minister Giuseppe Conte has also urged the EU governments to keep their ski slopes closed this winter.

On the other hand, French President Emmanuel Macron has announced for France’s ski slopes to remain shut until early 2021. People would, however, be allowed to visit the resorts at the French mountains. 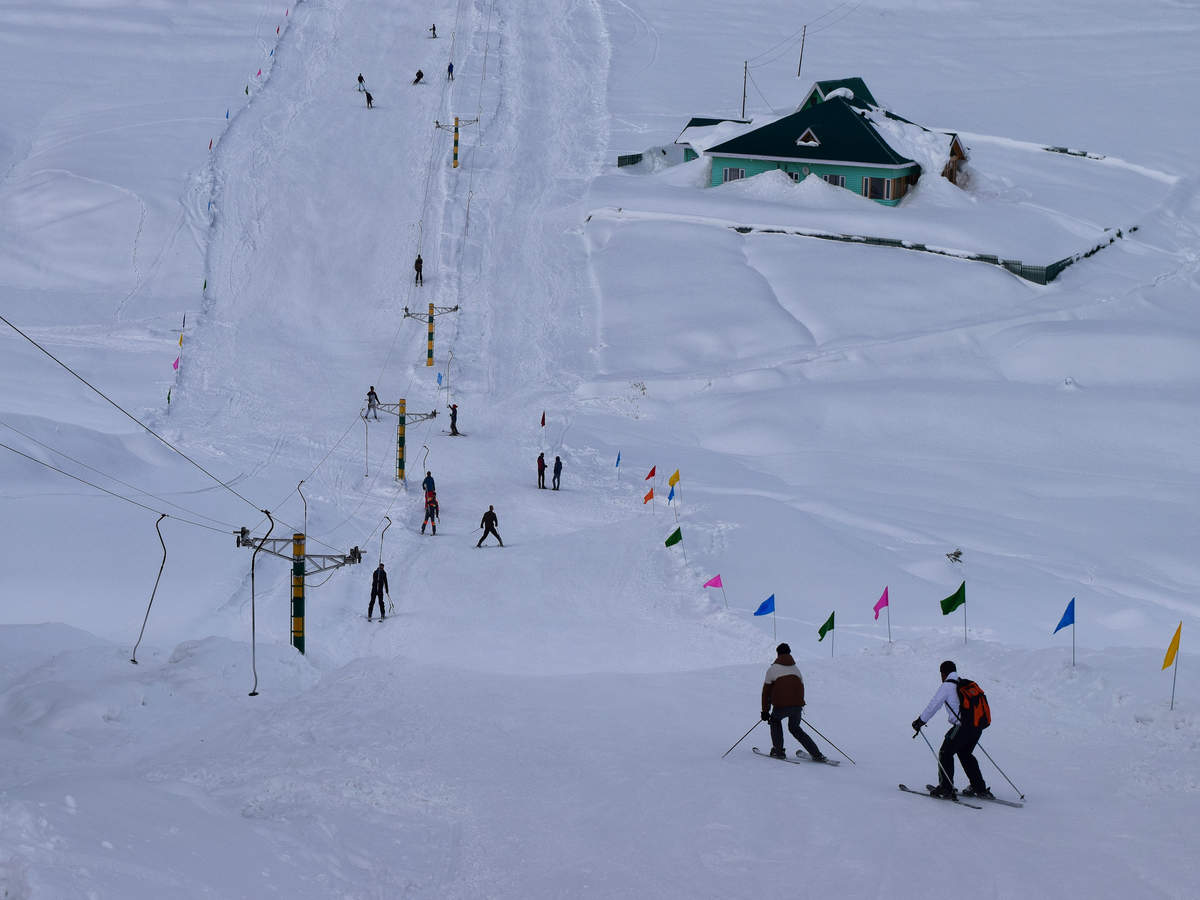 The Austrian government, however, will not make any compromises when it comes to keeping the ski resorts open this season. Reportedly, the Austrian Chancellor Sebastian Kurz said that the attempts to coordinate the closing of ski resorts are overplayed. Austrian Finance Minister Gernot Blümel was reported as saying that a shutdown of ski activities would lead Austrian resorts to a loss of up to an estimated €2 billion.

Millions of skiers from Germany travel to Austria every year for skiing holidays. However, the numbers are expected to plunge this season as tourists reaching Germany from Austria are required to self-quarantine for several days, which not every skiing enthusiast would like.

As reported, Switzerland also wants its ski resorts to stay open–only that visitors would have to wear masks and observe social distancing. The Swiss government has removed quarantine requirements for European tourists, and is already hoping a lot of visitors this Christmas.