Europe is witnessing a second wave of the Coronavirus pandemic, forcing many countries to impose fresh regulations in a bid to avoid return of full-blown lockdowns. As per the World Health Organisation, Europe is reporting more than 1.3 million new cases, and is under threat of further spikes in COVID cases during the upcoming winter season.

Thus, most of the countries across the continent are imposing regulations in a move to ease pressure off their already strained healthcare services.

Here’s a lowdown on how Europe is trying to cope up with the second wave of COVID outbreak.

The country had been reporting less than 1000 daily cases in mid-September, which by October 24, spiked to more than 14700. Referring to this, German Chancellor Angela Merkel said that Germany is on the verge of losing control of its fight against the Coronavirus. Reportedly, Merkel has told her party members that the situation is threatening in terms of everyday counts, and that they should brace up for very, very difficult months ahead.

Strict regulations are now in place to contain the virus. In hotspots, gatherings have been limited to just 10 people, whereas in non-hotspot zones, the number of people has been restricted to 25 to 15 respectively. Face masks have been made mandatory in public places, and restaurants and pubs in hotspot zones are required to shut down by 11 PM.

England’s Lancashire, Greater Manchester, Liverpool, and South Yorkshire have been put under the highest tier of restrictions. As per the reports, England moved from Tier 1 ‘medium’ alert to Tier 2 ‘high’ alert lever from October 17.

Further, Wales will be under a ‘circuit-breaker’ lockdown until November 9, while Scotland will be moving to a new five-tier system of restrictions from November 2, while a four-week cycle of restrictions is underway in Northern Ireland. Weddings to have a cap of 15 guests, and people have been advised to avoid travelling out of their local area. 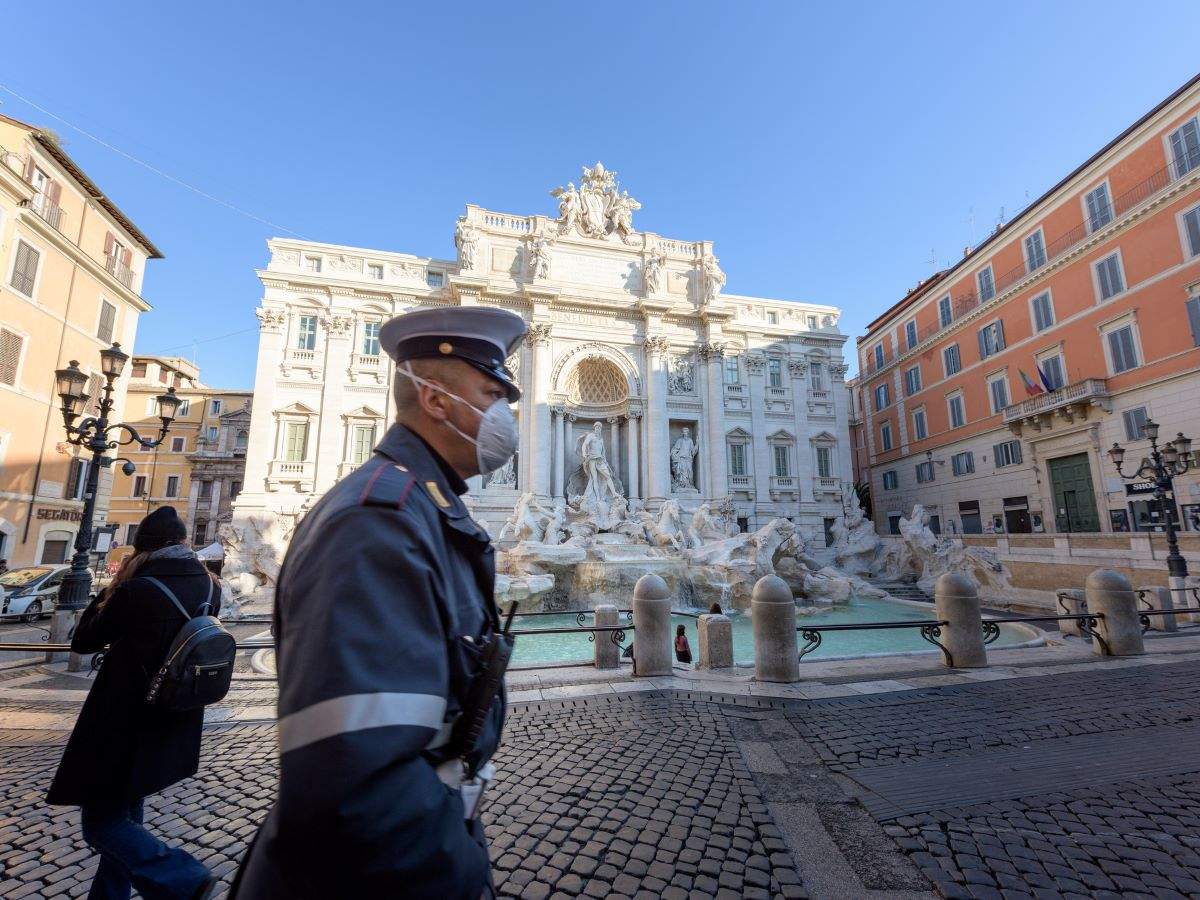 On October 25, Italy’s Prime Minister Giuseppe Conte imposed strict restrictions after the country recorded a high number of new COVID cases. Theatres, cinemas, gyms, and swimming pools will remain closed as per the new rules, which will remain in place till November 24. Gatherings for funerals have been banned, as are all fairs and events and fairs. People have also been advised to avoid leaving home for reasons other than emergency or work, and have been also asked to avoid home visits from people other than relatives.

While Italy was reporting less than 3000 cases during the first week of October, the daily figure has now shot up to around 20000.

A new state of emergency was announced by Spanish Prime Minister Pedro Sanchez on October 25 in a bid to contain the soaring number of COVID-19 infections. As per the new order, local night-time curfews will be in place, where travel between regions has also been banned in some cases.

Face masks have been made mandatory nationwide in all enclosed public spots, including schools, shops, cinemas, churches, train stations, and airports. Gathering of more than 15 people is not allowed in public places, where private events can allow 100 people to gather at most; however, wearing masks in both the cases are compulsory. Bars and restaurants are allowed to have table service only. 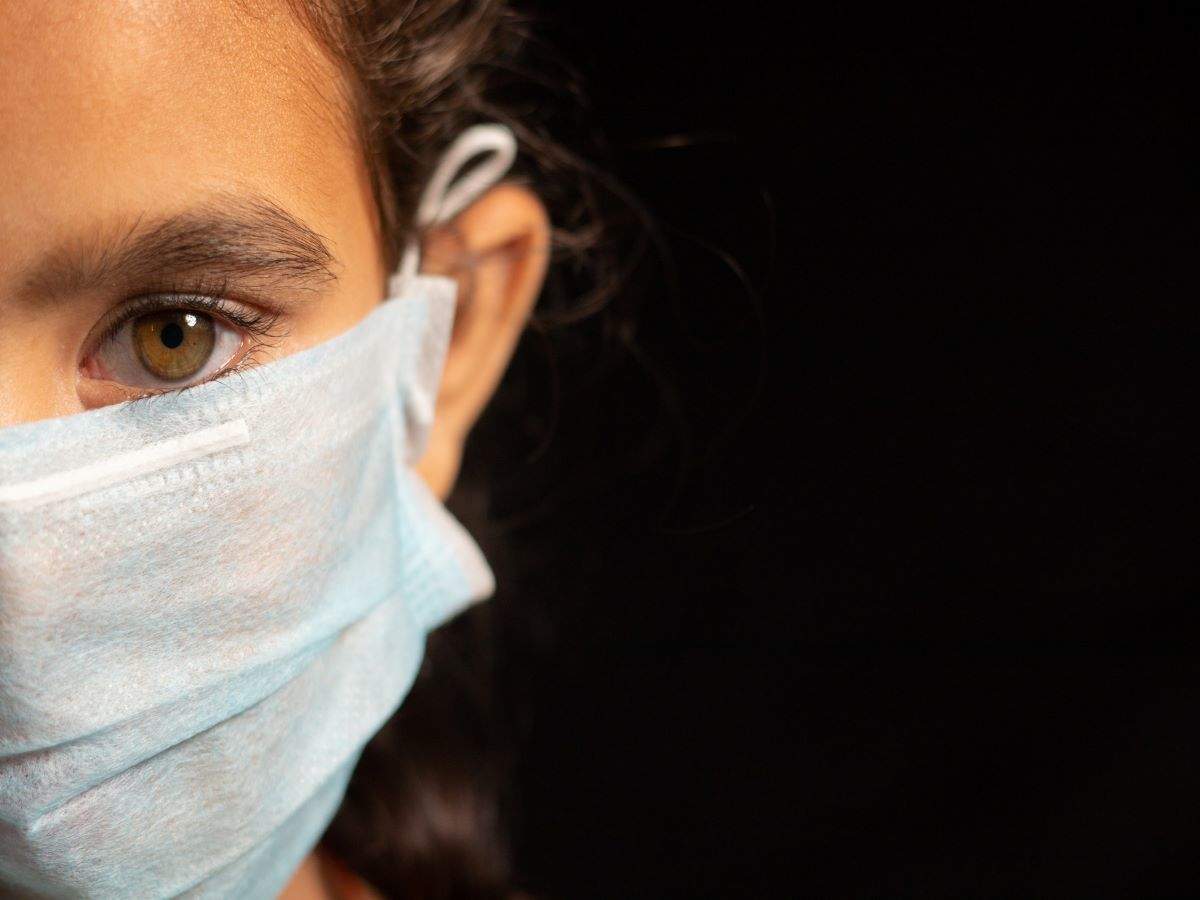 Reportedly, France is the worst-hit country in Europe’s second wave. The French Government has now imposed night curfews, i.e., from 9 PM to 6 AM, in Paris as well as eight other cities from October 17 for four weeks. Other restrictions include wearing masks required in public spaces, a cap of six on public gatherings; and no parties in public community halls.

Partial lockdown returned in the Netherlands for four weeks, starting October 14. All restaurants, bars, and coffee shops have been closed down for dine-in services, however, takeaway services are available. Households are allowed to have a maximum of three guests per day. Sale of alcohol is banned in the evening, public gatherings of more than four people has been prohibited, and face masks are mandatory for people 13 years and older even in indoor spaces.