Those who are fond of travelling for nature, generally seek solitude. They wish for a serene silence to calm their senses which they don’t get on those overtly crowded hill stations or touristy beaches. So where can such peace seeking travellers go, where their wishes would be fulfilled? Well, there are some real, gorgeous, quiet and unexplored islands in India that general crowd might still not be well aware of. This might be your chance to fill your heart with beauty and quietness while admiring the pretty gifts of God.

Here are some of those islands which are far from the madding crowd, let’s explore.

This river island is a hidden gem of Tamil Nadu. Created by encirclement of the Adyar River and its one tributary, Quibble Island can be easily reached from Chennai. Away from the city sounds, Quibble is your place if silence is what you are seeking.

Travellers can reach THE ISLAND by taking a ferry to Quibble Island from Adyar. Visit between October and March. 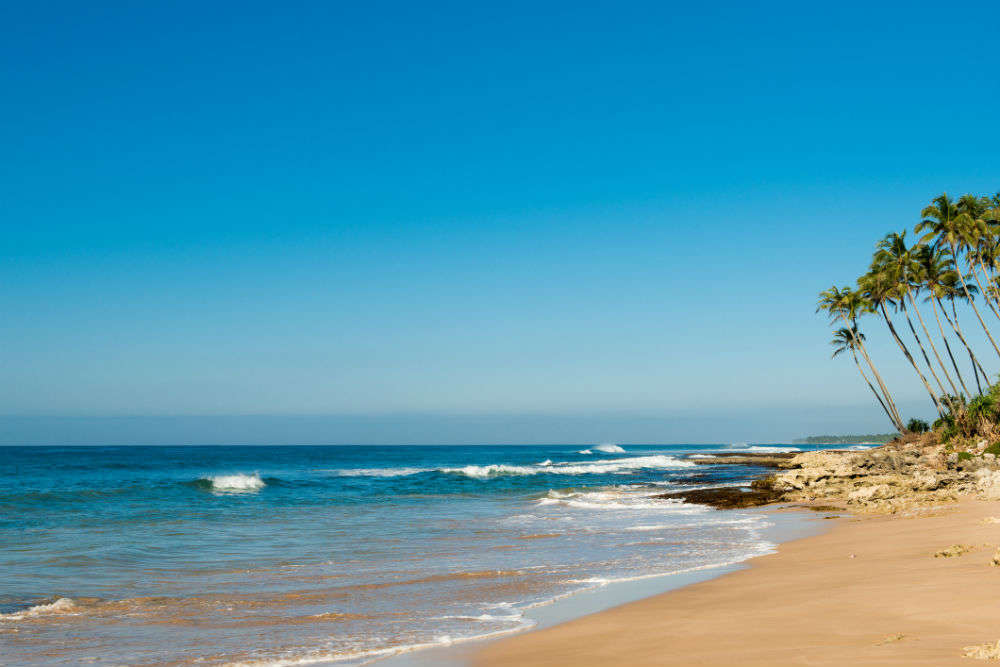 Close to the Panaji in Goa, Divar Island is a gem of a place which is nothing like Goa’s crowed beaches. The place is so pretty and quiet that you’ll instantly fall in love with it.

One can take a ferry ride from Old Goa and reach the island and best time to be here is between October and May.

If you were looking for an unspoilt heaven, visit Bhavani Island in Andhra Pradesh. It is also one of the largest islands on the Krishna River and offers stunning views of the surroundings.

To reach the island, you’ll have to take a boat from Punnami ghat and go there between October and March. 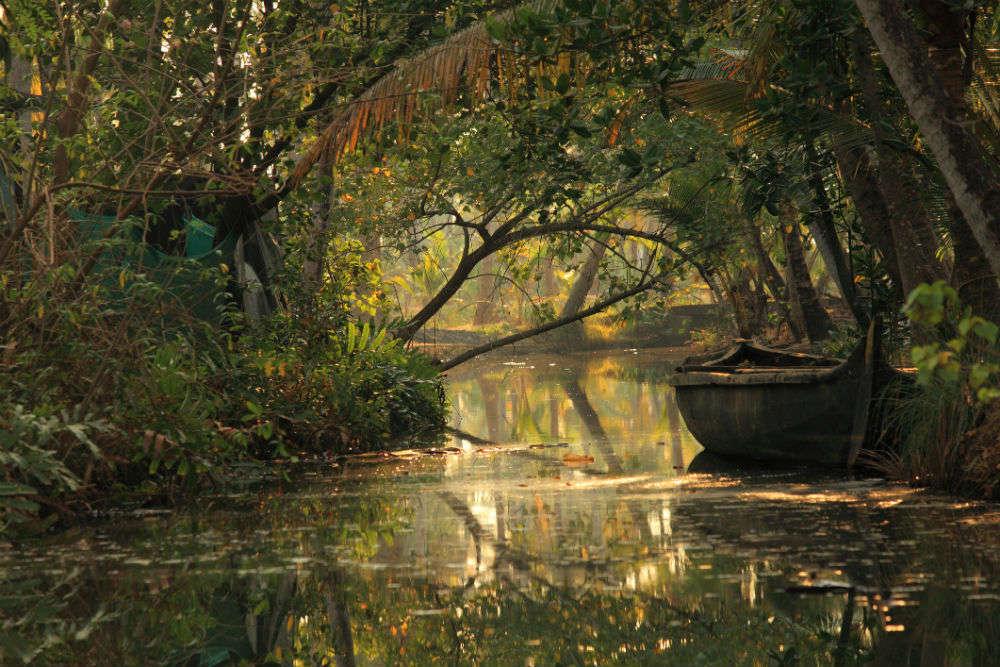 Every inch of Kerala is spellbinding and so is the secluded Munroe Island! It’s made of eight small islands and offers stunning views of the Kerala backwaters. Kallada River and Ashtamudi Lake envelop this pretty island.

The place is only 27 km from Kollam and visit here between the months of October and May.

Another pretty hidden secret of Andhra Pradesh is Hope Island and as the name reads, it’s nothing but positive vibes and hope on this island. This is kind of newly formed island which has a tadpole shape. The place is just too soothing and pretty.

Take a taxi from Kakinada and from there are boat to each Hope Island and June to August is the perfect time to visit here. 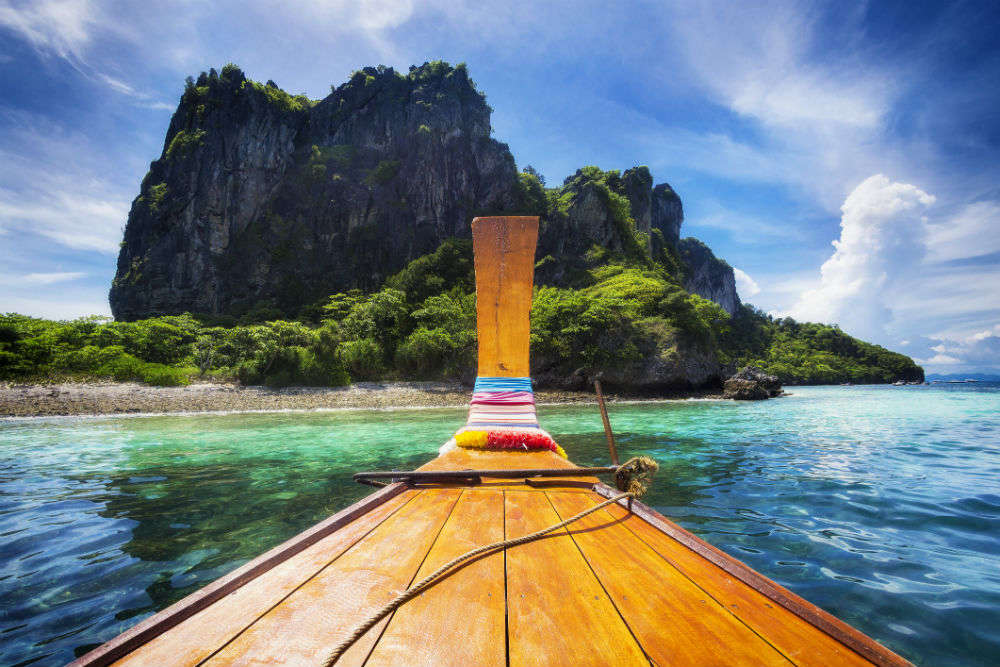 This teardrop-shaped island in Lakshadweep is your ideal escape from the hustle bustle of the city. Not many people are aware of its existence and the place is brimming with some awesome flora and fauna. Just go there and don’t tell anyone your secret destination!

The place is just an hour from Agatti aerodrome and October to May is the ideal time to be here.

So here are the secret islands of India, go check them out now!

This Maldives resort is offering remote working package at $23250, and why you can consider it