During their second and final day in Havana, many passengers
on Fathom’s Adonia took advantage of the option for a free daylong bus tour.

At least for passengers on bus 19, the tour also turned
into a thought-provoking discourse on the Cuban political system and the
government of Fidel and Raul Castro.

The bus excursion featured a drive along Havana’s famed
seaside walkway, the Malecon, as well as a drive into several of the city’s
neighborhoods, including the seaside district of Miramar, which housed the
elite prior to the Castro revolution of 1959.

We also stopped at the Plaza de la Revolucion, with its
massive monument to Cuba’s national hero Jose Marti. We took in the national
art museum. We visited Callejon de Hamel, a central Havana alley that has been
transformed into a home for Afro-Cuban street art and Santeria-inspired dances.
We drove just outside Havana to the town of Cojimar, which Hemingway used as
the setting for “Old Man and the Sea.” And we ended the day at Havana’s largest
craft market.

But throughout the day, our guide, Milton Alexei Perez
Sotamayor, spent as much time talking of his general affection for Cuba’s
one-party socialist government as he did discussing the sights and sounds of
Havana. He spoke of Cuba’s free healthcare system, its high literacy rate and
its high life expectancy. And he contended that elections held within the Communist
Party were a legitimate form of democracy.

Despite the government’s control and ownership of the
media, and its long-established repression of political dissent, Sotamayor said
that open political discourse is tolerated in Cuba.

“If you’re against the government, against Fidel Castro,
your kids will be attended to in the hospital,” he said. “You have the same
rights.” 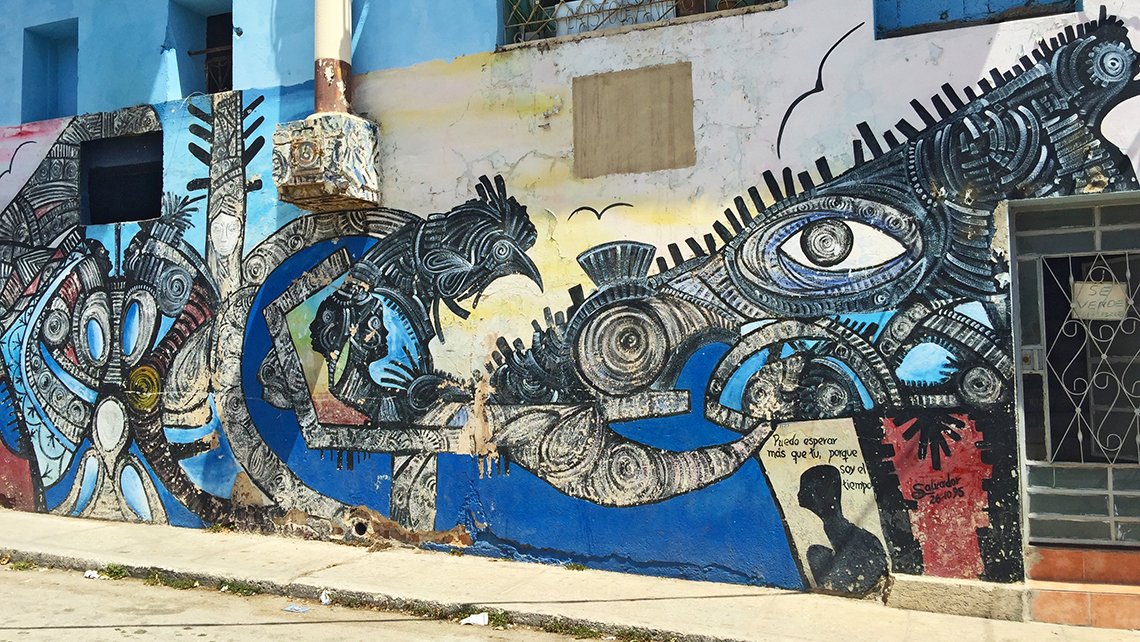 Sotamayor didn’t contend that Cuba is any sort of utopia.
He spoke of poverty and high food prices. But the perspective he offered
certainly differed sharply from the narrative that is generally told in the
U.S.

The Adonia passengers appreciated his thoughts.

“That’s why I wanted to come here,” passenger Steve
Richter said. “We’ve grown up hearing one story all the time. You have to
assume that’s not exactly accurate.”

Amber Paterson, traveling with her mother Regina
Paterson, said she was impressed to hear that Cuba offers free healthcare to
its people. 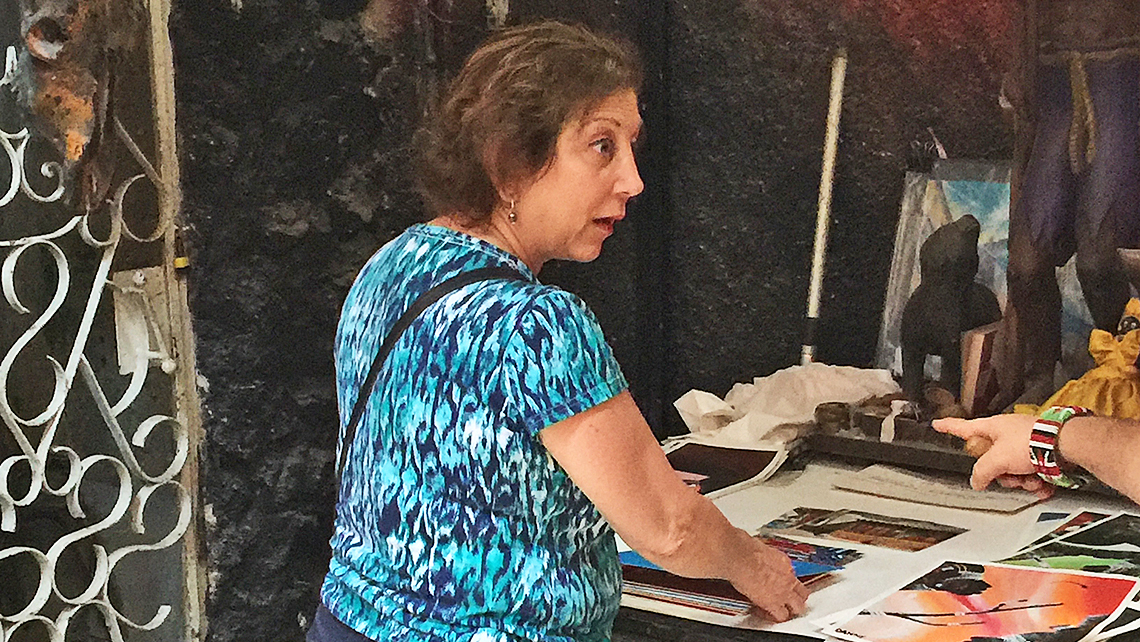 And Denise Kahoud, a travel agent at Pisa Brothers in New
York, said that as a result of the bus tour she was going to do her own
research into modern Cuban history to learn where the truth lies.

“It opens my mind to the possibilities,” she said.

The Adonia departed Havana Harbor shortly after
8 p.m. Tuesday. It is spending Wednesday at sea before arriving in Cienfuegos
early Thursday.