With ample Instagrammable spots and an incredible mixed bag of creative, cultural and entertaining offerings, Manchester is certainly more than just a quick stopover

Most Indians would know Manchester for its passion for soccer! However, you must get under the skin of the city and explore it yourself to know what it can offer to an experimental traveller. Whether it’s swaying to alive band performance by the likes of Oasis, Joy Division and the Stone Roses, attending an international festival or witnessing a major football match, there’s a crazy variety of things to do in Manchester at all times. In fact, the buzz of the place is so contagious that you’d want to stay out all night, exploring its vibrant food and drink scene. The city’ several new independent bars and restaurants play cutting-edge live music and serve everything from sushi, baos and pizzas to fish and chips and steaks!

What gives Manchester its true character is its diversity and the multicultural population. More than 200 languages are spoken in the city that proudly houses a Chinatown, a gay village as well as a Curry Mile that is famous for its fantastic wealth of South Asian (Indian, Pakistani, Sri Lanka and Bangladeshi) restaurants outside the Indian subcontinent. Energetic, entrancing and individual, Manchester is definitely worth a few days of exploration.

Manchester is a city of many firsts. This is where atom was first split, world’s first passenger railway was opened and where the modern computer was invented. It’s also the birthplace of vegetarianism! 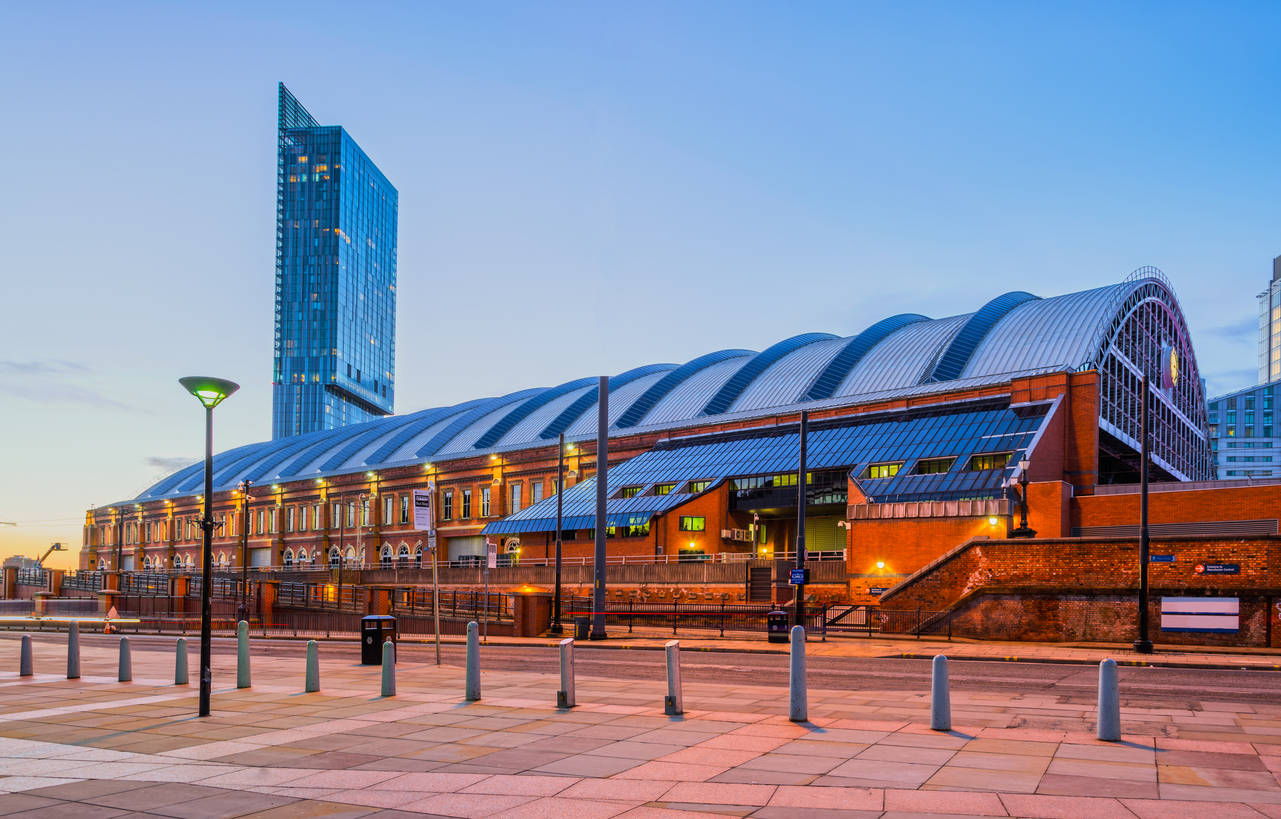 Since Manchester first found global fame as the heart of Industrial revolution, whatever you see in the city today, including cafes, boutiques, museums, art galleries and theatres, is built in a former cotton mill or warehouse. In fact, Manchester’s architecture is an interesting juxtaposition of the old and new. Impressive structures like John Rylands Library, the neo-gothic Town Hall, and Manchester Cathedral strikingly contrast skyscrapers like Beetham Tower and futuristic glass building of the National Football Museum. Above all, to balance all the concreteness, there are ample, peaceful green spaces and waterways for you to eat a picnic or simply unwind. Courtesy street artists from Manchester and around the world, the city’s historic buildings wear a new, colourful appearance every now and then. Be on the lookout for creativity in Northern Quarter, Stevenson Square, Tariff Street, Port Street, and Great Ancoats among other areas. Inspired by local people and culture, every work of art in Manchester has a story to tell.

Northern Quarter is the city’s hipster haven and a great place to start your trip in Manchester. Overflowing with fabulous street art, independent cafes, bars, food joints, boutiques and art galleries like Whitworth Art Gallery and Manchester Art Gallery, it is certainly a photographer’s delight. A must-visit is Afflecks, an iconic emporium of all things eclectic; a fantastic place to shop for anything from quirky clothes, hats and vegan cosmetics to comic books, cassette, tattoos and relaxing massages.

For the love of art and craft, head to the Manchester Craft and Design Centre which is home to over 19 studio shops by some of the most talented designers. See the artists at work or learn a new skill by taking part in a workshop. In between, grab a quick bite at Mackie Mayor, an informal food haven set in a grade II-listed former meat market, that opened back in 1854.

When here, expect to feast on freshest food and drinks from local vendors. Just off the Northern Quarter is Ancoats, a neighborhood with beautiful red-bricked factory buildings that are now being transformed into theatres, pizza joints and hip as well as fine-dining restaurants. Formerly known as little Italy due to the influx of Italian immigrants in the late 19thcentury, this is a food lover’s paradise. While you dig into all the delectable food, don’t forget to keep an eye out for street signs that are named after the notorious scuttlers who once patrolled and fought here. 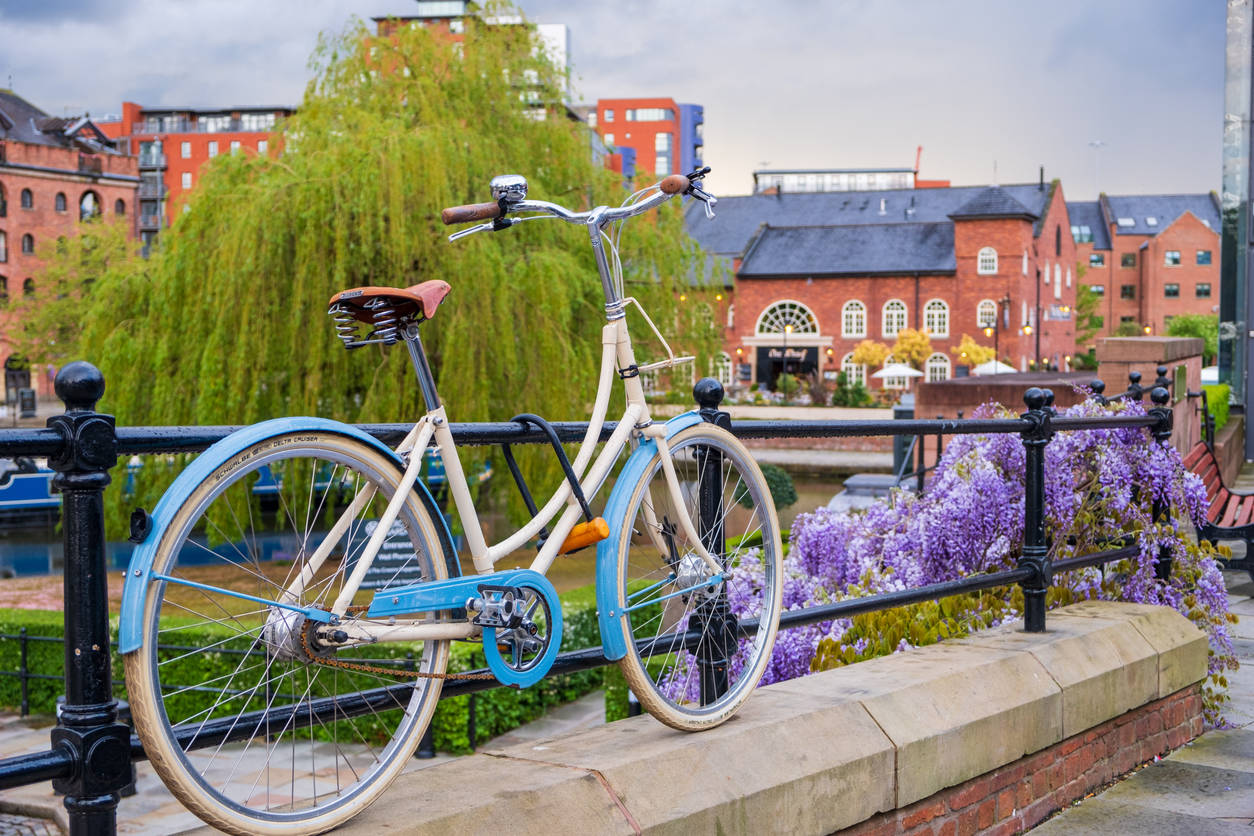 A 20-minute walk from Ancoats is Shambles Square, a historic square that stands out due to its medieval architectural style. The term “shambles” comes from the name of the street where butchers would slaughter and sell meat. Pop into Wellington Inn, one of the only surviving half-timbered, Tudor buildings which is a great place to enjoy classic British pub grub with craft beers. Wish to escape the buzz and bustle? Walk around the waterside neighbourhood of Castlefield. Partitioned by winding canals and dotted with renovated industrial warehouses, it is incredibly picturesque.

Visit the ruined Roman fort of Mamucium or try to catch one of the rock or classical concerts at Castlefield Bowl, a canal-side outdoor music venue. Alternatively, you can hire a boat for a day and travel along the beautiful canal while reading a book or simply appreciating the landscape. 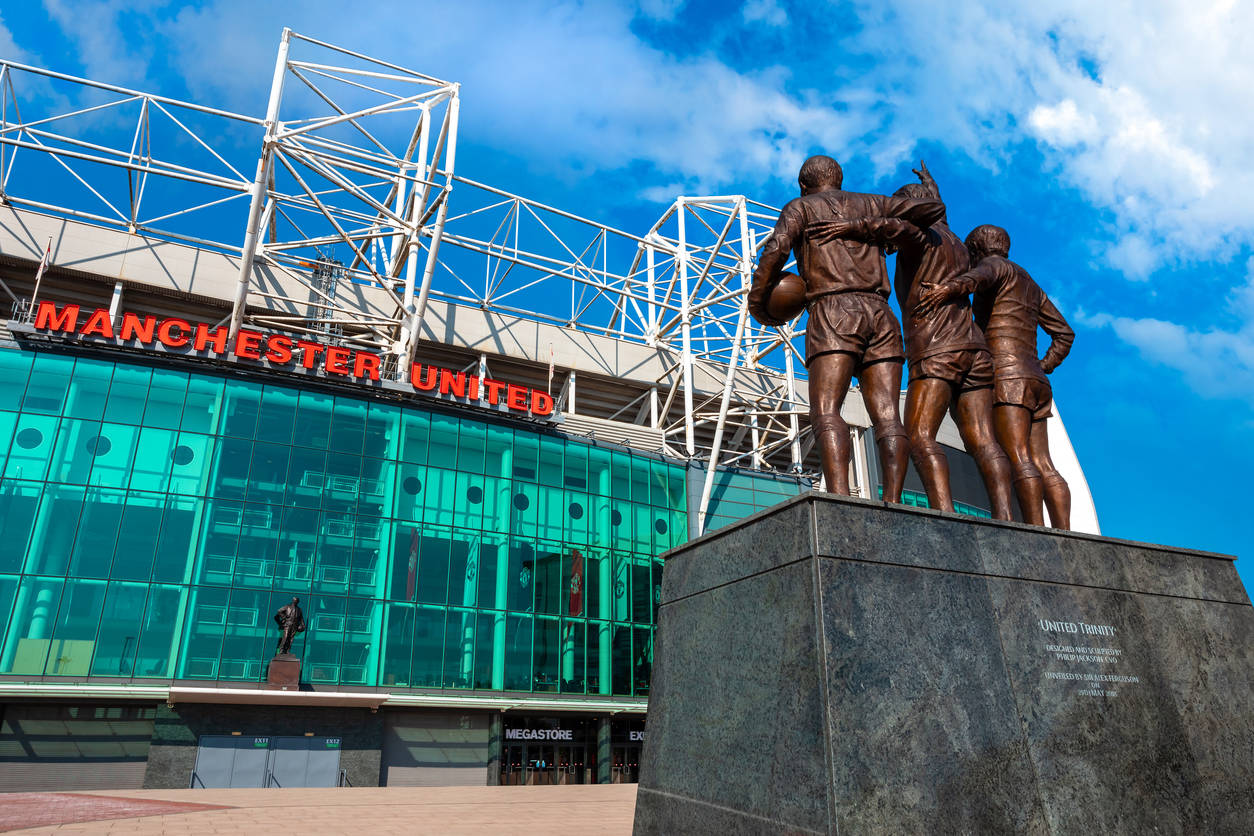 What is Manchester without its rival teams Manchester City – Manchester United and the never-ending clashes between their armies of fans? If you’re among people who live and breathe football, you must spend quality time at National Football Museum, located in city centre. Geek out on the history of one of the world’s most popular games, test your football skills through interactive experiences or record your own Match of the Day commentary.

At the the Old Trafford museum and stadium, take an 80-minutetour around the historic ground. Nicknamed “The Theatre of Dreams” by Bobby Charlton, it’s been United’s home ground since 1910. Have a snoop around players’ dressing room and walk through the tunnel on to the pitch. Behind-the-scenes tour of the Etihad Stadium can be fun too. Built for the 2002Commonwealth Games, the stadium has been home to Manchester City Football Club since 2003.

Top free things to do in Manchester 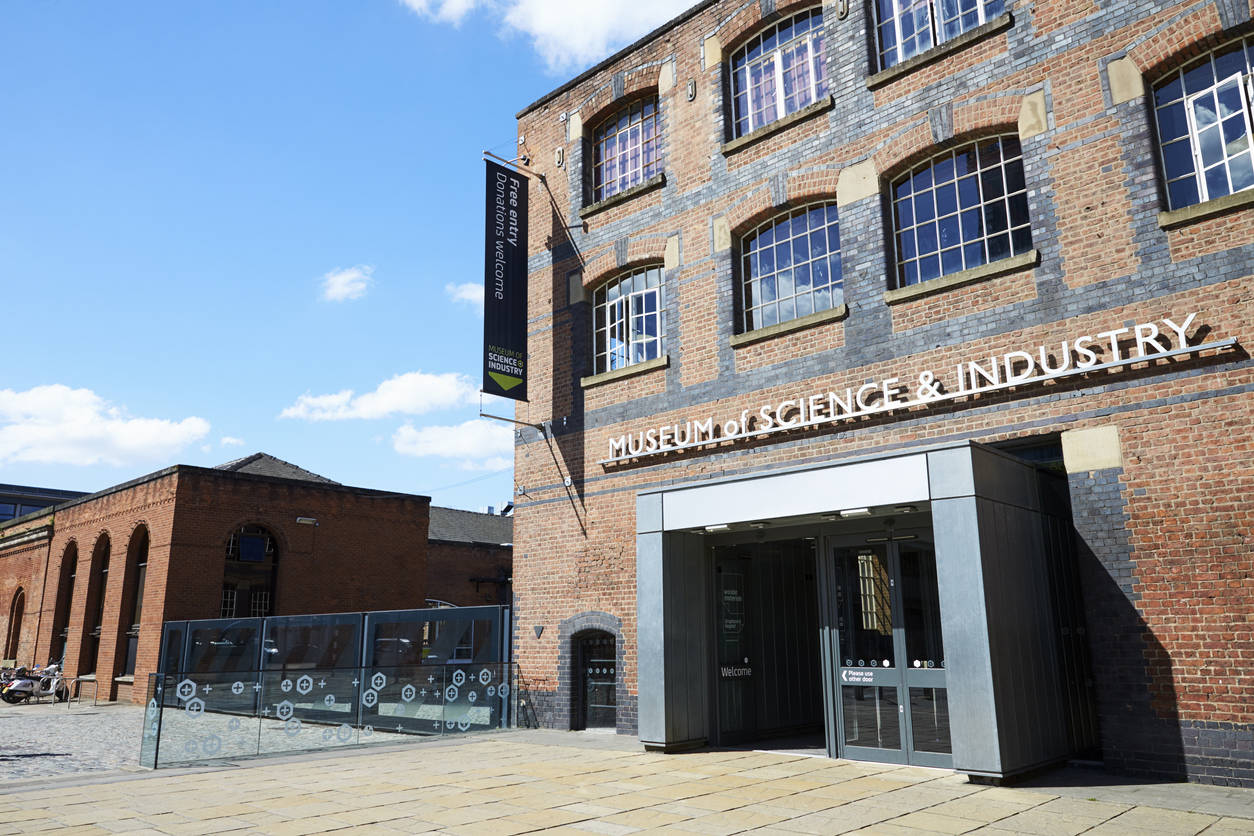 – Museum of Science and Industry which is set amid the remnants of the world’s oldest surviving passenger railway station. Among other must-visit museums are People’s History Museum on the Left Bank and the Imperial War Museum.

– John Rylands Library is one of the city’s older buildings boasting Victorian Gothic style of architecture and details like turrets and stained-glass windows. A real gem, the library looks like a medieval church and is heaven for a bibliophile.

– Dating back to 1215 and housing the finest late medieval woodwork, Manchester Cathedral is an essential visit in Manchester.- No longer functioning as a water palace and Turkish baths, Victoria Baths is a Grade II listed building with stained glass, terracotta tiles and mosaic floors. Today, it hosts events regularly.

While walking is the best way to get around Manchester city centre, you can also take the metro shuttle bus. With three services operating on circular routes, the shuttle links all rail stations and shopping districts and helps you hop on and hop off for free.

Ditch that hotel room and spend a night in one of the several fully-equipped boats in Manchester’s canals. Enjoy your tranquil time amid the ducks and geese or hop off the boat for a meal at one of the many restaurants along the canal.