Travellers keen on visiting Leh can no go ahead and fulfil their plans to visit Leh from Jammu as the flight operations between the capital cities of union territories of Ladakh and Jammu and Kashmir have resumed now.

According to the latest reports, the flight operations had remained suspended for several months due to the COVID pandemic, but now they will operation on Sundays, Wednesdays and Fridays. 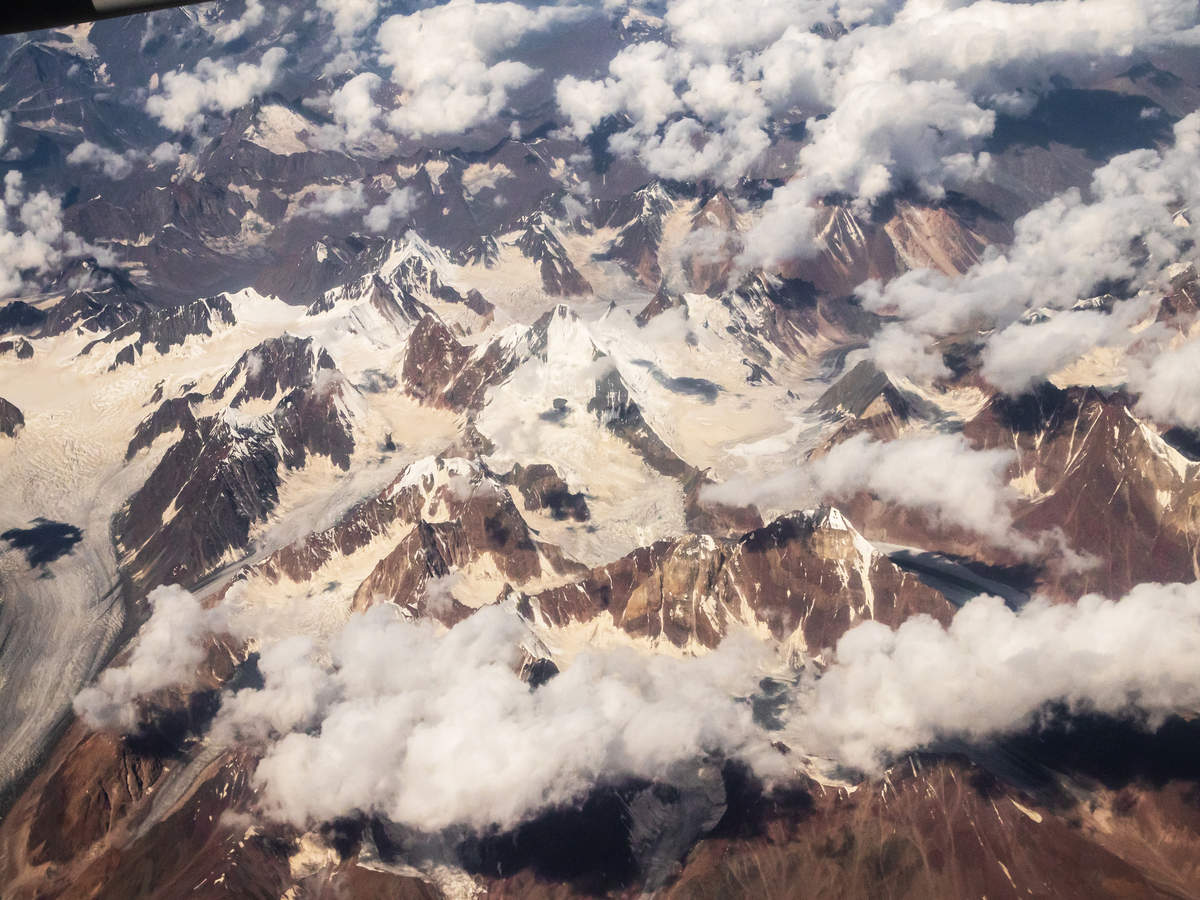 Reportedly, the Ministry of Civil Aviation restarted Air India flight operations between Leh and Jammu from December 10, after considering the request made by the Ladakh Autonomous Hill Development Council (LAHDC).

The continuation of flights between Leh and Jammu will not just benefit the tourists but also students and medical patients seeking quick aid.

In winter, the roads from Leh to Manali and Leh to Srinagar are shut due to snowfall. Therefore, in such cases, people depend on flights to travel from one place to another within the state and India.

The flight operation on the Leh and Jammu route were suspended in March 2020 by the Ministry of Civil Aviation.