After almost eight months, Bangladesh will resume flights to India from October 28 under a bi-lateral air bubble agreement. Air travel was suspended between the two countries owing to the Coronavirus outbreak. As per media reports, flights will now resume under an air bubble arrangement and travellers can once again fly between the two destinations.

Under the pact, both the countries can operate international flights; however, there will be a few restrictions. As of now, only three Bangladeshi carriers, NovoAir, Biman Bangladeshi Airlines and US-Bangla Airlines are allowed to operate 28 flights per week. On the other hand, five Indian airlines, including IndiGo, Vistara, SpiceJet, Air India and GoAir will be allowed to operate the same no of flights in a week.

The five Indian airlines are expected to operate flights on Dhaka-Delhi, Dhaka-Kolkata, Dhaka-Chennai and Dhaka-Mumbai routes.

The decision to resume flights between the two countries was long due and was taken recently at an inter-ministerial meeting. The news has brought relief to several Bangladeshis who were eagerly waiting to travel to India for various purposes. 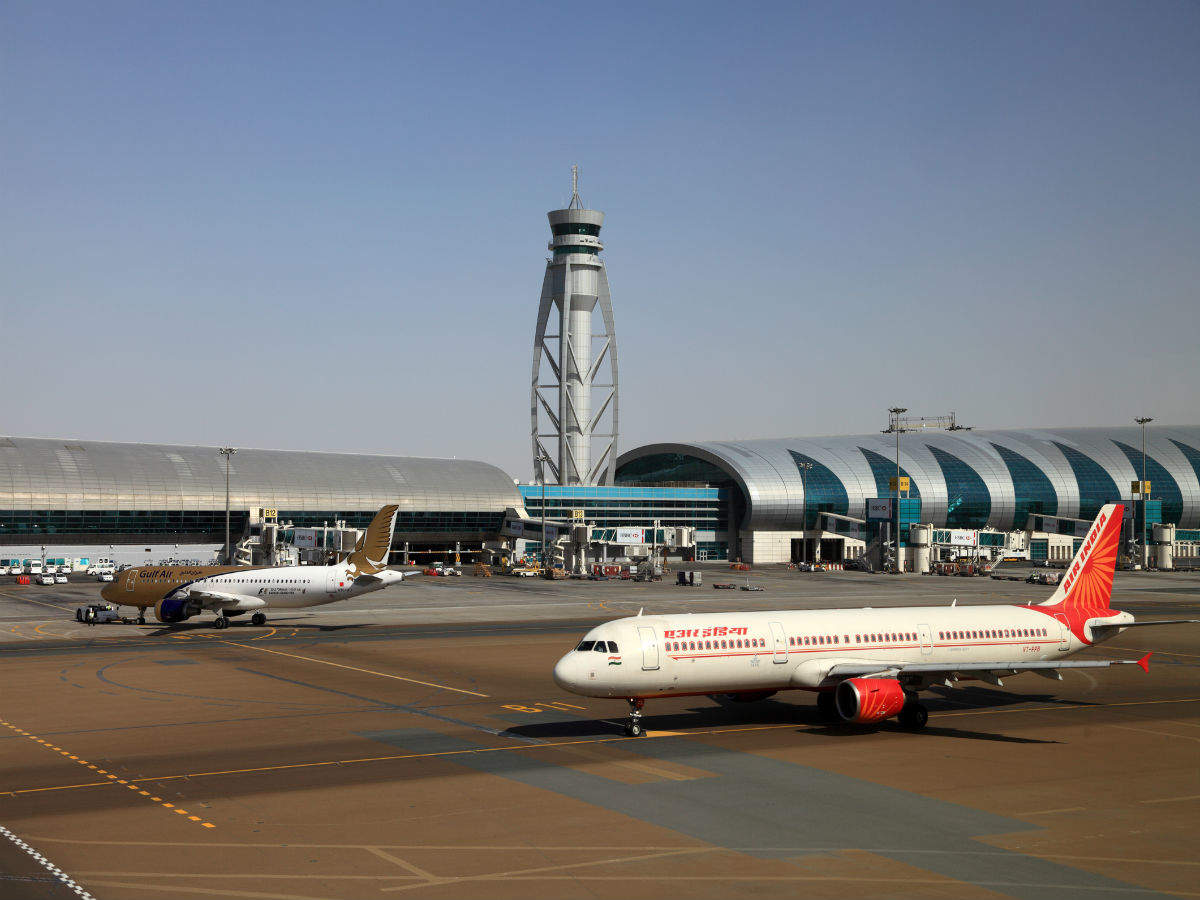 As per a report published in The Dhaka Tribune, nearly 28,76,000 Bangladeshis travelled to India between January 2018 and March 2019. Among this, 10 percent travelled for medical treatment.

As per Civil Aviation Authority of Bangladesh (CAAB) Chairman Air Vice Marshal M. Mafidur Rahman, around 5000 passengers would be able to travel each week from both the countries initially.

India has created such air bubbles with various countries since July. Now, Indians can travel to and from countries like Germany, the UK, the US, France and Germany.

Chaityabhoomi in Mumbai will soon have a cool viewing deck