Technological advancements are reaching new heights with plans of commercial space stations, and even space hotels. Now there is a real possibility of flying to the edge of space in a balloon. Yes, you read that correctly. Spaceship Neptune is going to be a high-performance balloon that will take you up 100,000 ft to the edge of space. The concept has been developed by Space Perspective.

The balloon is not your regular balloon but covers the length of a football field, and comes with a pressurized cabin. The balloon can fit eight people, and the first test flight that is going to be uncrewed will leave early next year. 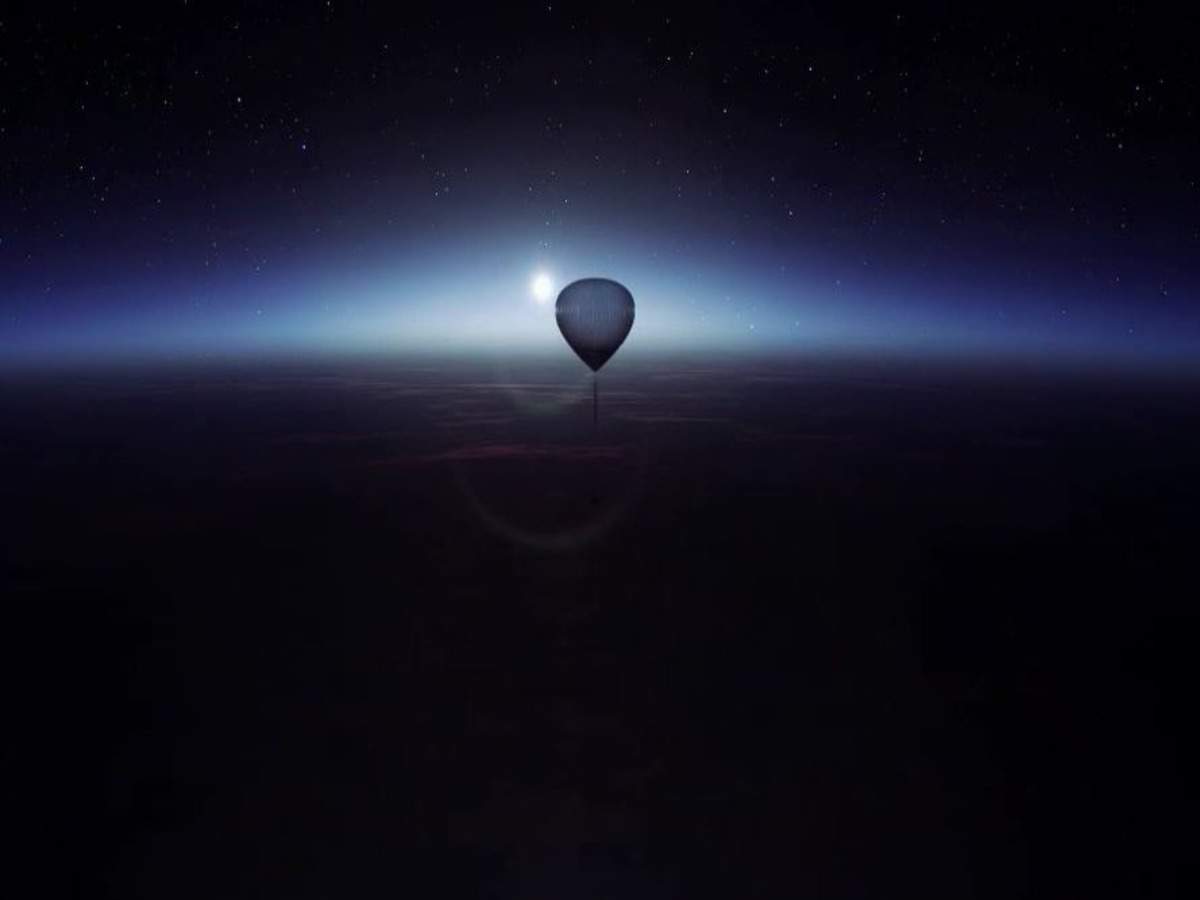 The Spaceship Neptune will be guided by a pilot for the six-hour journey. The six hours has been divided into two-hour ascent, two-hour of cruise above earth and finally, the two-hour descent. The environment friendly balloon will have near-zero emissions, and launch sites are being planned from Alaska and Hawaii. For now, the test flight will leave from NASA’s Kennedy Space Center in Florida.

Once up there, passengers will get two hours to enjoy views from the cabin, which we are guessing is going to be astonishingly beautiful. The 360-degree view will certainly be the new most sought-after social media image in the future. Moreover, there are talks that the balloon will also host weddings and other events in the future.

According to Space Perspective, the process will be seamless, much like boarding an airplane, and you will have a suitable temperature side, just right for a sleeveless shirt. Also, the company claims that the toilet will have the best view in the known universe, which we know is a possibility.

Far from the madding crowd, the unspoiled, unexplored islands of India

Sabarmati Ashram in Gujarat reopens for visitors after ten months