Fossilised leaves, as old as about 150-200 million years, have been unearthed by geologists in Sahibganj district of Jharkhand.

Reportedly, the excavation is being carried out in collaboration with National Botanical Research Institute, Lucknow, under a project of the Department of Science and Technology of the Union government. 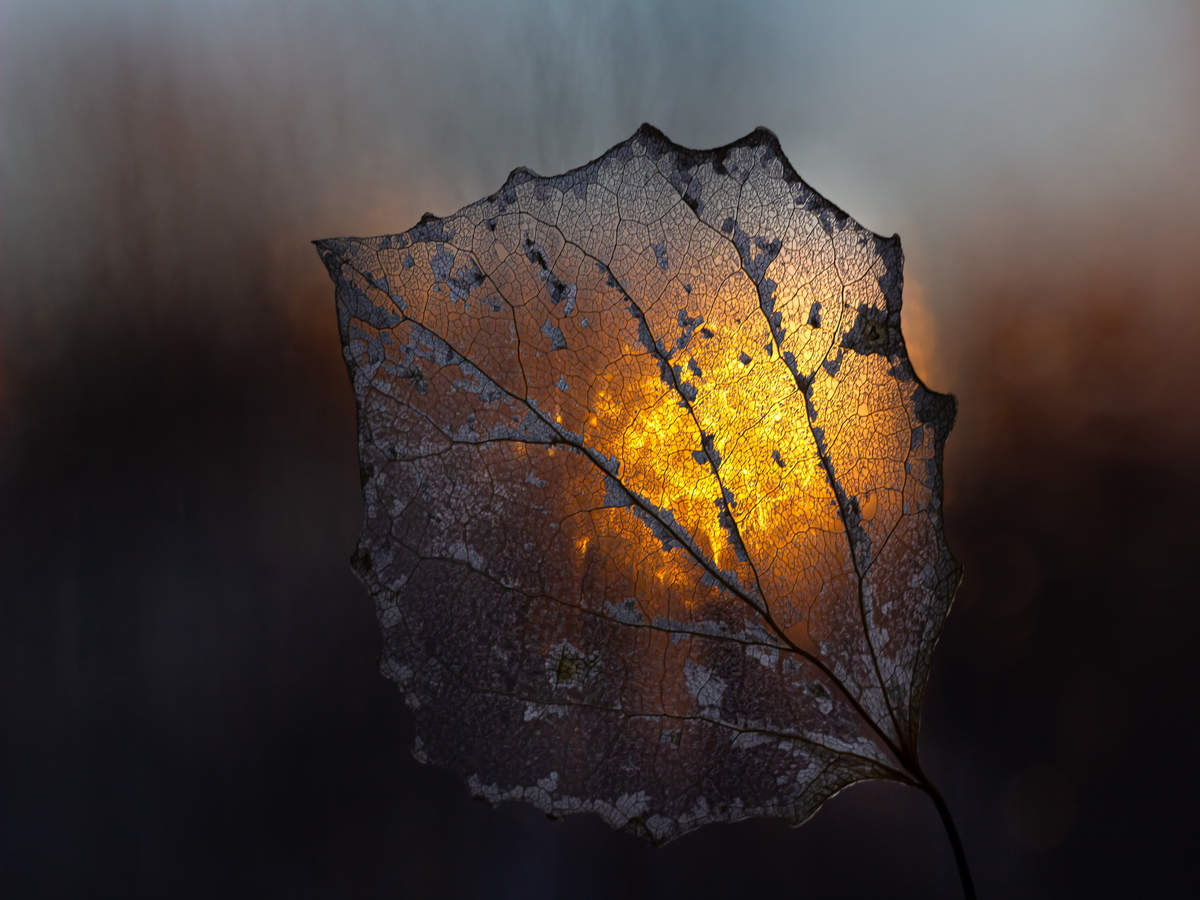 News has it that the leaves found by the geologists were eaten by herbivores dinosaurs. Furthermore, small-sized fossils from the Upper Jurassic to Cretaceous period were also found in the region earlier. It has been said that the team might even discover fossilised dinosaur eggs by excavating further.

Reportedly, many fossils were found in Garmi Pahad Maharajpur, Tarpahad and Barharwa areas in Sahibganj and Sonajhari in the nearby Pakur district.