Varosha (Maraş in Turkish) in the city of Famagusta in Cyprus is nothing like a regular town. If you ever get a chance to visit this town, located in the southern quarter of Cyprus, you won’t find anyone to welcome you. In fact, you won’t find any living being at all as Varosha is a ghost town or an abandoned town. However, the government is now thinking of revamping the town to attract tourists.

The tale of its abandonment


Varosha was a happy town just like any other regular towns, inhabited by smiling people, vibrant markets and interesting tourist spots, but this was all before the year 1974. It used to be a modern tourist region of the city. However, happiness was sucked out of the place after the Turkish invasion of Cyprus in 1974. All the inhabitants fled when Famagusta was captured by Turkishs. The region became a part of the UN Buffer Zone and was called the Green Line; since then, it has been an abandoned town. 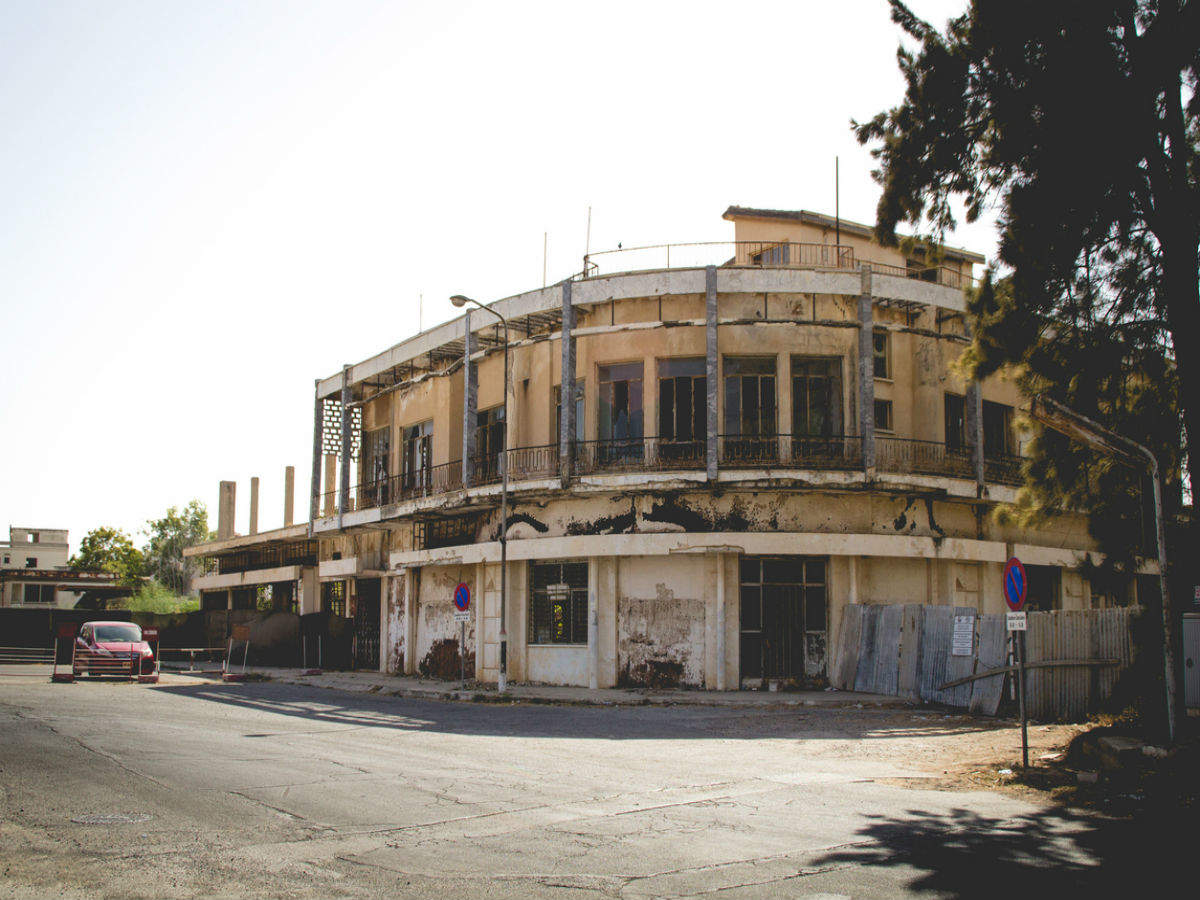 One can still see the building here but in a decayed form. Over the years, the ghost town has been looted several times. The old streets, where kids used to play are taken over by vegetation; There’s still a gas station where one can see old cars from 1974. The town looks like a memory trapped in the 70s, which narrates sad stories.

Later, the government later put a ban on people from entering the town. But now, exactly after 46 years, the Turkish Republic of Northern Cyprus’s (TRNC) Prime Minister Ersin Tatar wishes to reopen the ghost town to the public. 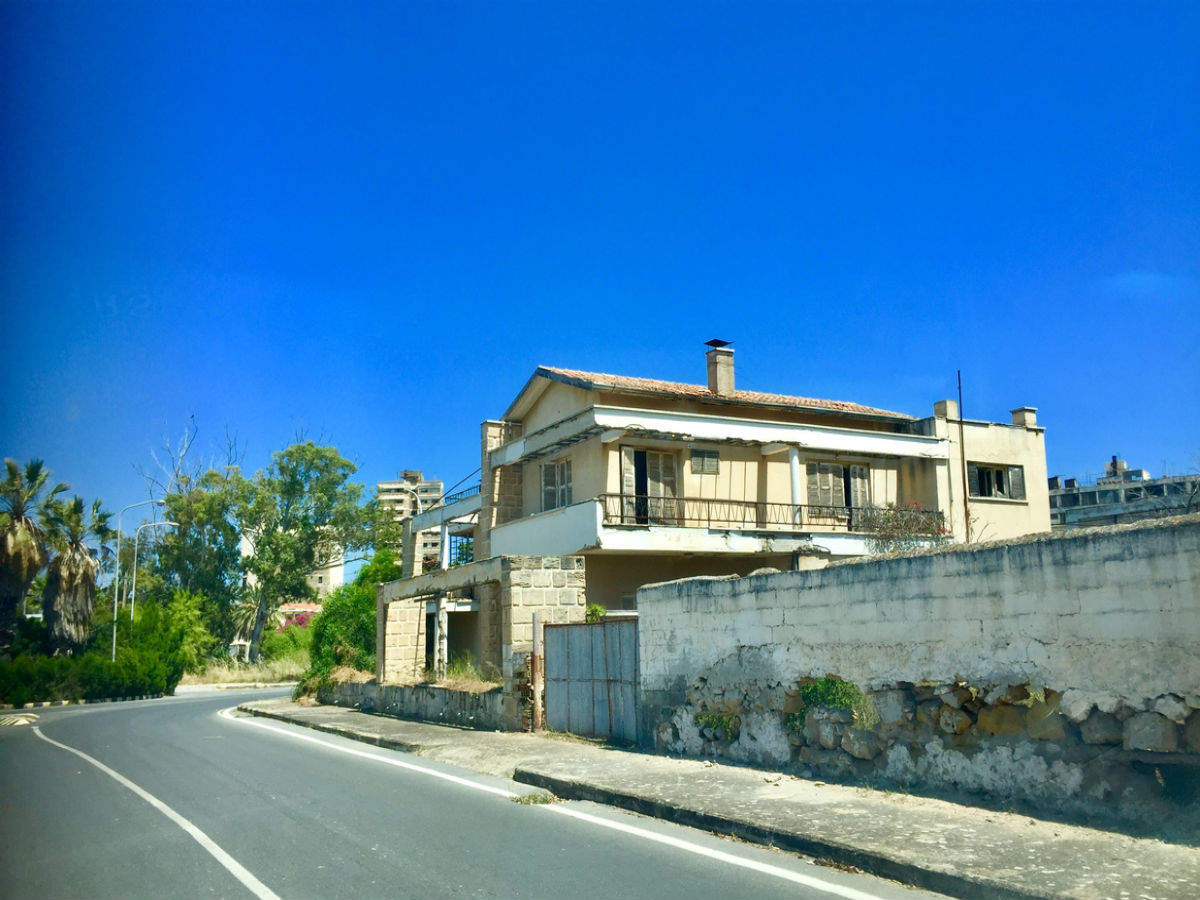 Before things went ugly, Varosha was inhabited by 25000 people and attracted visitors from across the globe. The place has attracted biggies such as Elizabeth Taylor, Richard Burton, and Brigitte Bardot.

Tatar told local media, “At this point we are close to the point of starting the reopening process. It’s all ready in my opinion… The tide has changed and a new page has been turned.”

Though there’s no timeline for this yet but the PM has committed to bring the town back to its former reputation. He further said “Maraş is within the territory of the TRNC. Nobody can take it from us. We are continuing on our successful path.”