Those who have already received both their COVID vaccination doses can likely avoid COVID tests and quarantine during inter-state travel in the coming days. The National Expert Group on Vaccine Administration for COVID-19 (NEGVAC) and the National Technical Advisory Group on Immunisation in India (NTAGI) recommended the same during a recent meeting with the Health Ministry.

Referring to this, Dr NK Arora, who was part of that meeting, stated that recommendations are also extended to those travelling outside the country. He added that there is no need to self-quarantine after domestic trips, or undergo tests before or after travel. He further stated that fully vaccinated people can also avoid testing before leaving India for international trips (unless it’s required by the destination country) and don’t need to self-quarantine after their return to India. 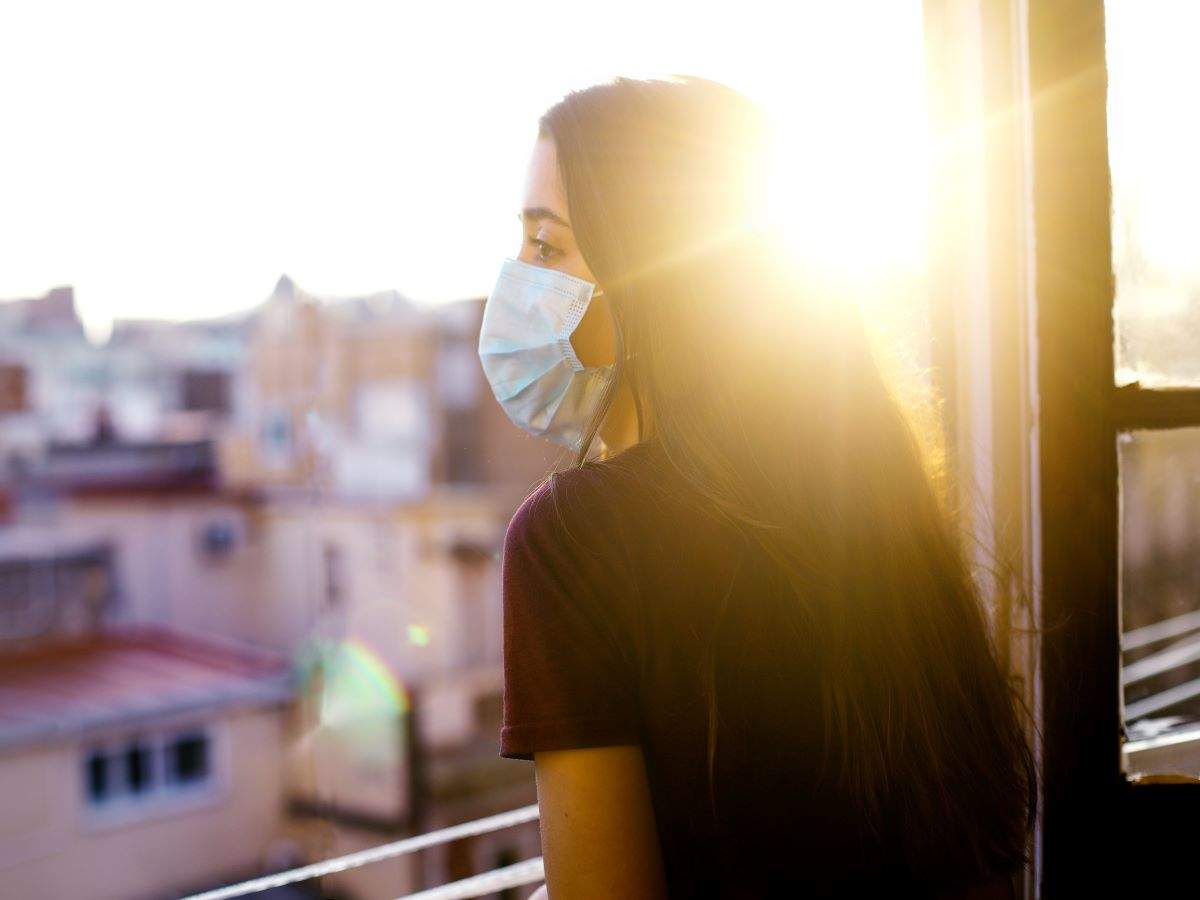 He further added that in the said meeting, they also recommended that fully vaccinated travellers, who had earlier contracted the virus, and who later recovered and are asymptomatic, can also avoid tests and quarantine while travelling within the country.

The official elaborated that ‘fully vaccinated’ refers to those for whom it has already been at least two weeks since getting their second vaccine shot. Although the information is in the public forum, many states have continued to ask fully vaccinated travellers to provide RT-PCR test reports.

Jyoti Mayal, President of the Travel Agents Association of India (TAAI), said that most states are unaware of these recommendations and continue to impose restrictions, therefore the Centre needs to issue an order to have them implemented at the earliest at the state level, to spare travellers the difficulties.

COVID-19 update: Tourists in Goa to be photographed and fined if found without masks

Singapore: All travellers to undergo mandatory COVID-19 test upon arrival