Kanpur city in Uttar Pradesh will soon get a beautiful riverfront by Ganga river; the decision has been made after Chief Minister Yogi Adityanath reviewed the development projects of Kanpur division and decided to undertake this initiative.

According to the reports, remembering Prime Minister Narendra Modi’s last visit to Kanpur, the decision to build a riverfront is a gift by CM Yogi to Modi’s in harmony with the latter’s reverence towards Ganga river.

After Gomti river in Lucknow, Kanpur will be the second city in Uttar Pradesh to have a riverfront. This would also give a boost to tourist activities at the riverfront site in Kanpur. 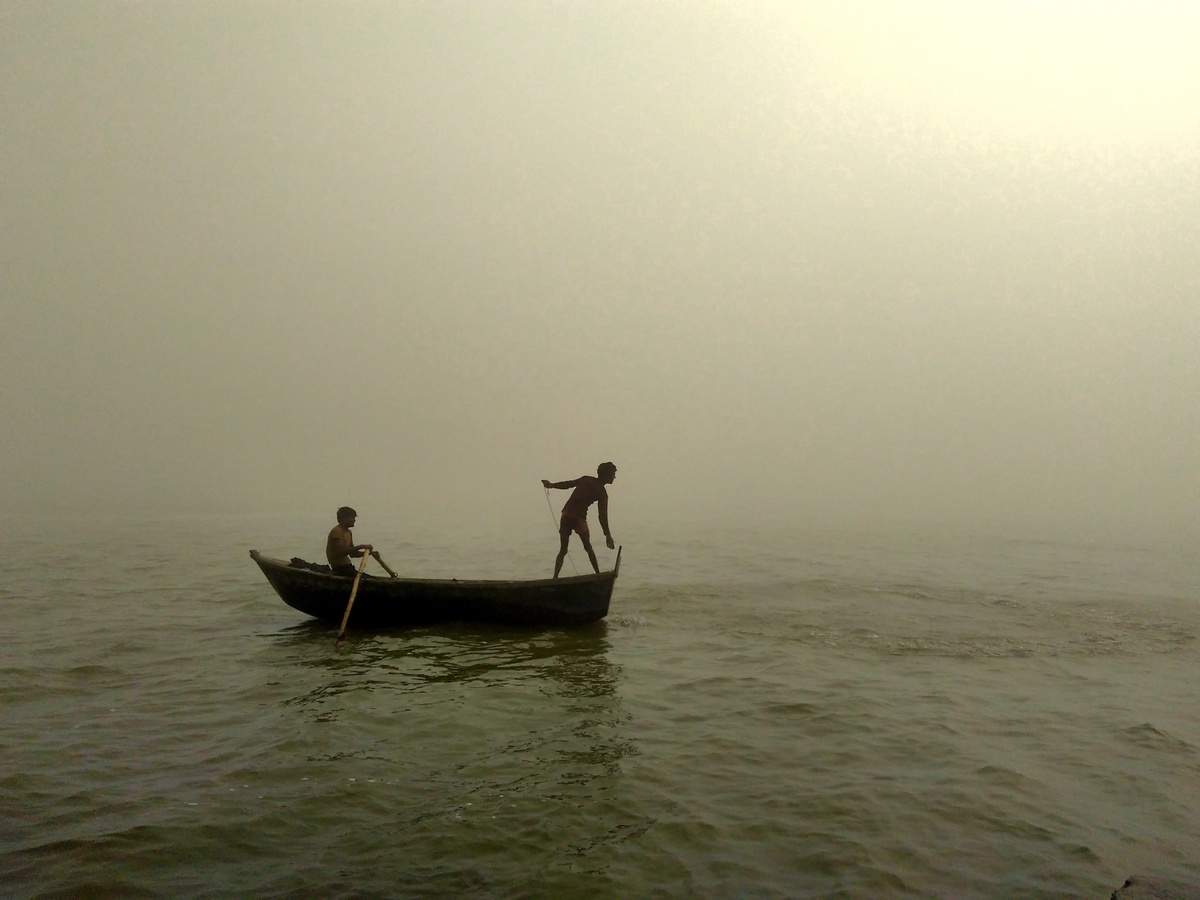 Reportedly, Yogi said that since Ganga river passes through several districts of the Kanpur division, therefore the projects under Namami Gange should be executed in the best manner. Officials have been asked to get ready with an action plan pronto to make a grand riverfront alongside Ganga as well as quick implementation of Namami Gange.

News also has it that CM Yogi has examined the development projects of Kanpur Dehat, Kanpur Nagar, Farrukhabad, Kannauj, Auraiya and Etawah via video conferencing. Overall, the government is working on 30 mega-projects costing over INR 50 crore each in every division.