The Mewar circuit of Rajasthan has remained largely untouched by tourism but that might change very soon. There is a proposal to develop a geopark in the Bhojunda Stromatolite Fossil Park, an ancient site that was once under the sea. The park and its surrounding area is believed to have been under water some 80 crores years back; now, it is site with abundant stromatolites. microbial reefs that make for very interesting rock-like formations.

It lies in the Vindhya range, the largest and thickest rock sequence across the world. The site holds important clues to more than 1,000 million years of the planet’s history and is enlisted as one of Rajasthan’s 12 geoheritage sites. It is believed to have traces to Earth’s earliest life forms.

While the place has stayed largely off the tourist map, the new initiative by the Department of Mines and Geology is all set to give it a makeover. The area was recently reviewed to gauge its potential and the possibility of building a geopark there. Among other things, the proposal also includes plans of a museum, a 50-seat viewing gallery, 3-D models of the site and more.

Mr PS Ranawat, a geoheritage expert, commented that, “The Bojunda geopark has great potential to become a popular destination for tourists in the Mewar Circuit, but it needs to be promoted suitably by the state and Union ministries of tourism. Because of its favourable location and a welcome variation from a routine tourist site, this destination would be a welcome ‘satellite site’ for the visiting tourists and students.”

He also submitted a development plan to ease the process. 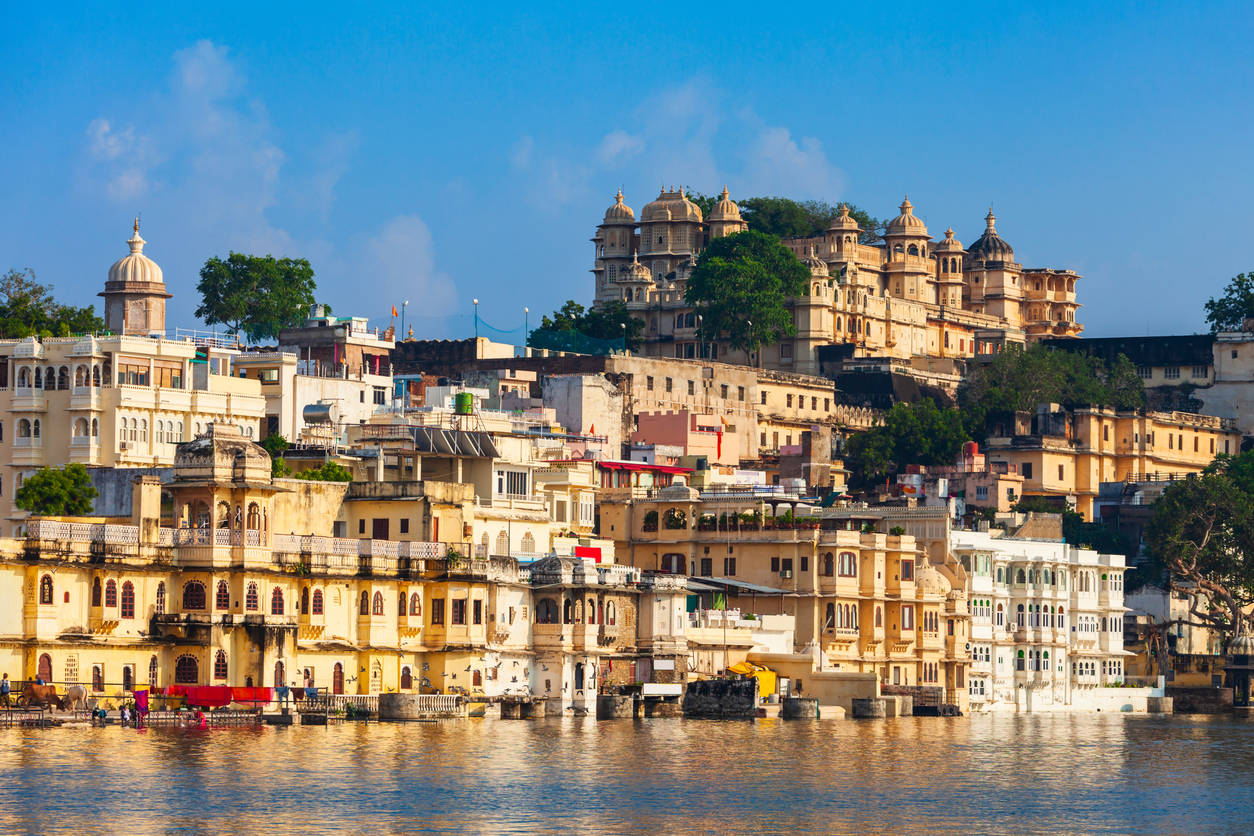 The park lies 110 km east of Udaipur and can be a major tourist attraction near Village Bhojunda.