Germany lifts travel ban on travellers from the United Kingdom, India, Portugal, Russia, and Nepal that were hit by the Delta variant of COVID-19.

The Robert Koch Institute, which is a German federal government agency and is responsible for disease control and prevention, stated that India, Russia, Nepal, Portugal and the United Kingdom have now been downgraded to from ‘areas of variant concern to ‘high-incidence areas’, which would make it easier for travellers who are not citizens or German residents to enter the country.

Countries where variants other than Delta are witnessed, such as South Africa and Brazil, remain in the variant category.

As per the current rules in Germany, only its citizens are allowed to enter from a variant nation to the country, who are also required to undergo two-week quarantine, regardless of their vaccination status. Reportedly, the status of ‘high-incidence areas’ status will allow anyone from such countries to enter Germany, they undergo quarantine for 10 days on arrival and they produce a negative test on arrival. 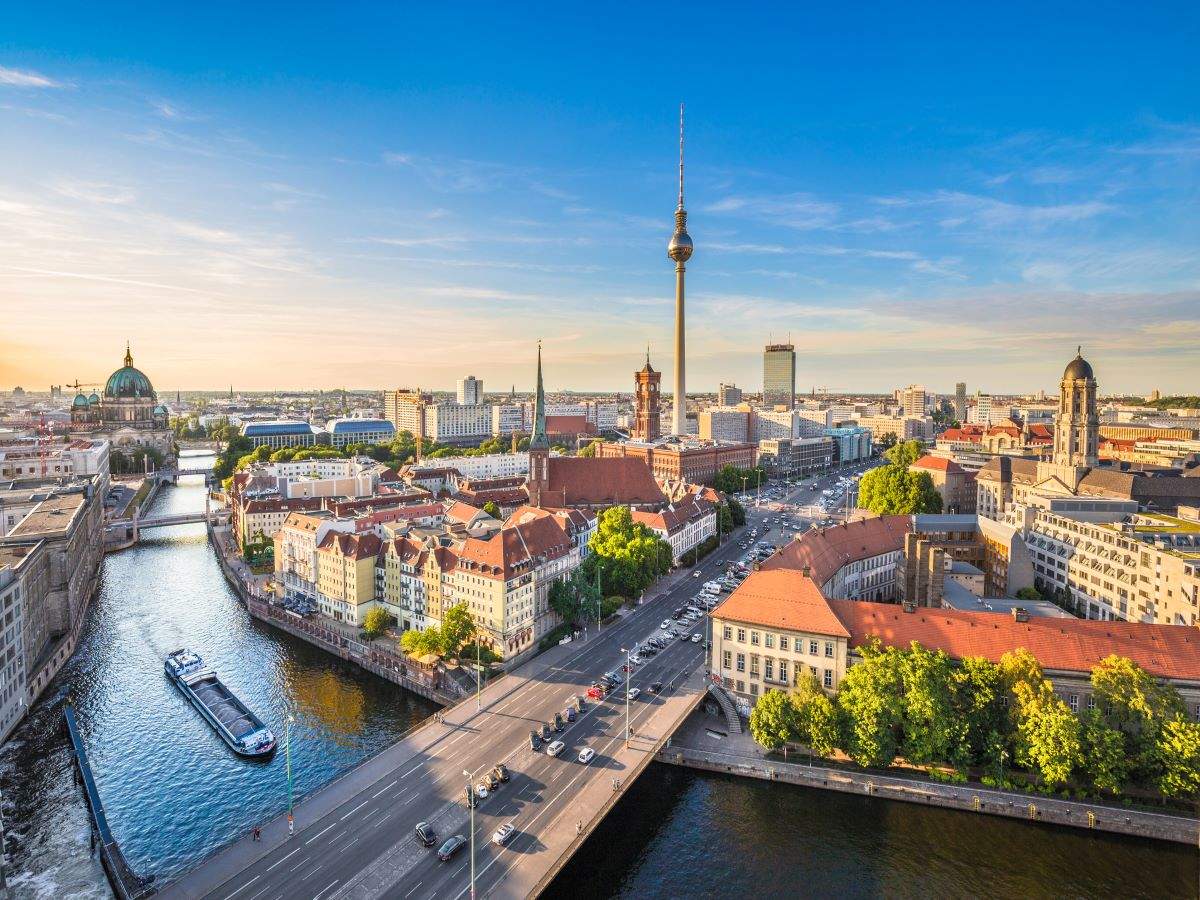 Chancellor Angela Merkel also hinted at easing Germany’s stance towards travellers from Britain during a visit to London recently.

However, as per the current scenario, the quarantine period will now be shortened to five days if they test negative for COVID-19, and the new norms will come into effect from Wednesday.

Further, travellers arriving from high-incidence areas will also be exempted from quarantine if they are fully vaccinated.

Reports have it that the relaxation in curbs is driven by the fact that vaccines are found to be effective against the Delta variant of COVID-19.

Here is why you should visit Lamayuru, ‘moonland’ of Ladakh