There is a new update for all those who have been planning to visit Goa all this while or post-COVID. Reportedly, two major red flags have been identified in the Goa Tourism policy— budget tourists cooking in public spaces and tourists consuming drugs—both will be banned from now on. Referring to this, Goa Tourism Minister Manohar Ajgaonkar stated that the state cabinet has also approved the same on October 14, 2020, elaborating that the decision was taken in view of protecting the region’s natural beauty and culture.

The new tourism policy has also introduced a Goa Tourism Board, actualising and recognising long- and short-term objectives for the industry. While talking to the media, Ajgaonkar stated that Goa’s beauty is famous all over the world, and that they need to take tourism ahead by promoting its natural beauty and culture, as well as widen the current one-track focus of the state’s beaches.

The Minister further added, “We want good tourists. We do not want drugs and tourists who consume drugs. We do not want people who cook food on the street sides,” stating that these two aspects spoil the image of Goa Tourism. 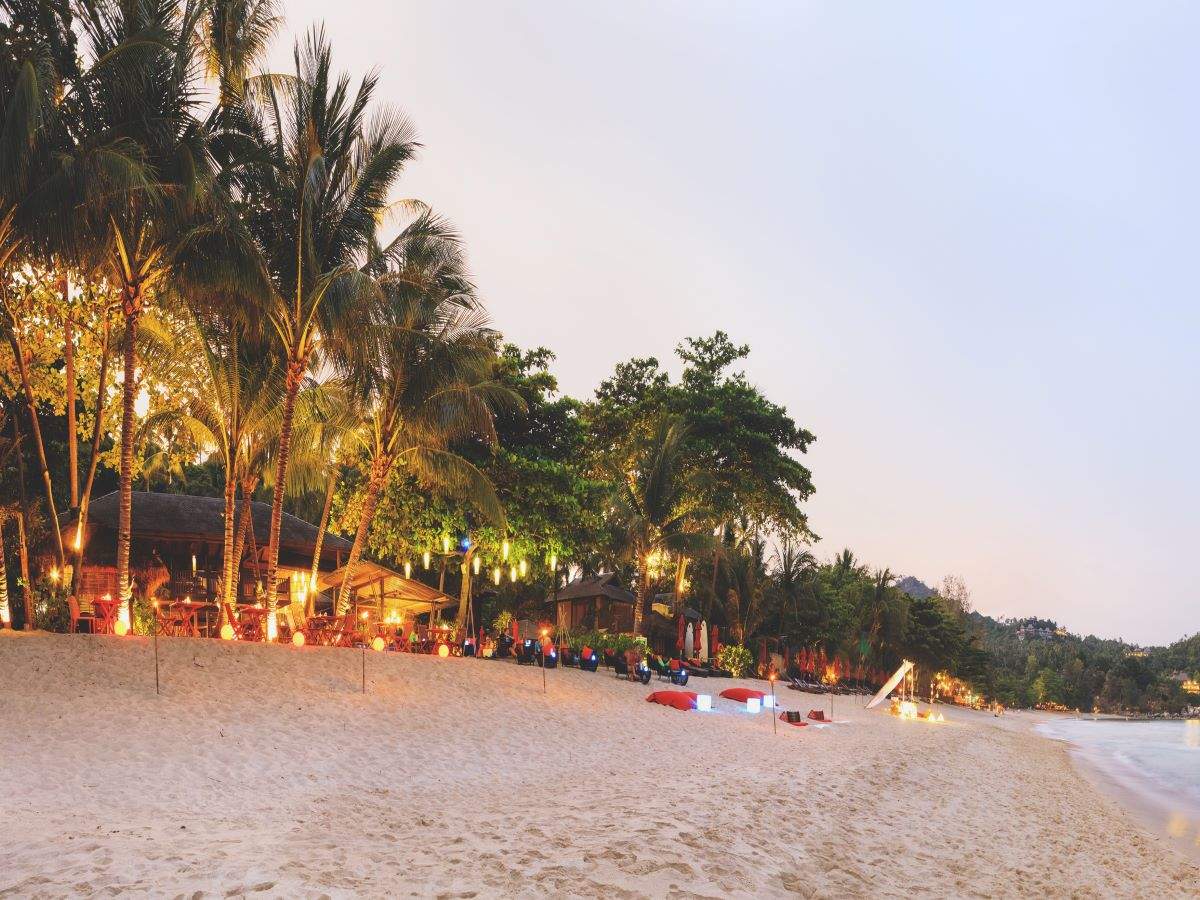 Those travelling in budget, travel in large vehicles, and cooking and camping in footpaths and public places has been in place for a long time. However, this has been a topic of debate between lawmakers in the Assembly in the past few years, some calling the trend a menace.

As such, a new tourism policy is in the making, which will be the introduction of the Goa Tourism Board. It will comprise of tourism industry stakeholders and experts, who will be working to identify and introduce long and short-term goals for the said industry.