As surprising as it may read, Goa, in spite of all its seafood attractions has been given the tag of India’s most vegan-friendly state by PETA (People for the Ethical Treatment of Animals). This adds another feather to the cap of the place that is popular as India’s topmost beach destination as well. Goa CM Pramod Sawant has also been felicitated by PETA for the achievement.

In a statement, PETA has stated that every person who goes vegan spares almost 200 animals a year. While Goa has stayed the great love of most vacationers in the country, its top ranking as a vegan-friendly destination has come as surprising. It has been majorly lauded by foodies for its meat specialities, especially the variety of seafood that is on offer here. A closer look at the thriving food scene in Goa gives a better insight into the same. Over time, the state has become a hub of vegan restaurants, which mostly see tourists in droves. Some of the popular vegan restaurants in Goa are the
Zest, Blue Planet Cafe, Bean Me Up, Soul Booster Bar, Cafe Tato’s, Chia Lounge. While some of these are vegetarian as well as vegan, they offer a very alluring range of vegan delicacies. 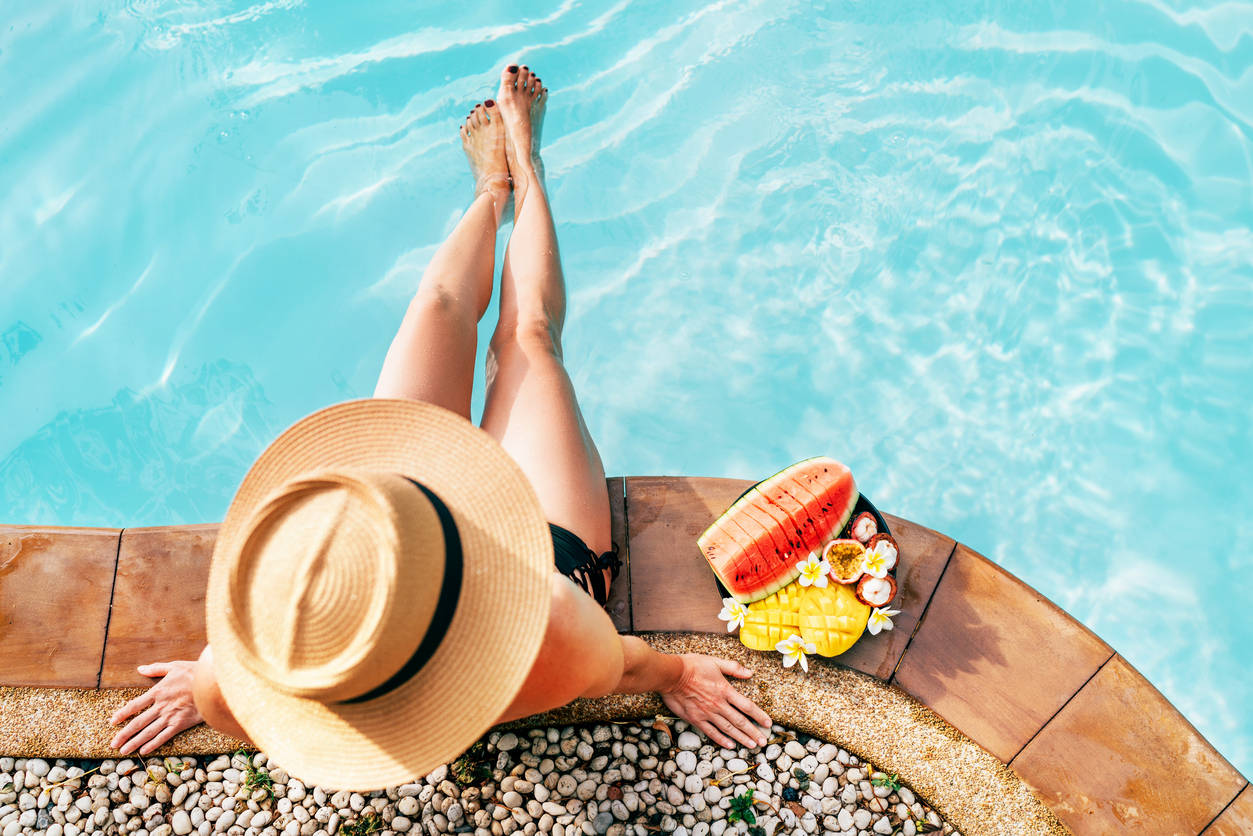 Another interesting fact about Goa, though lesser-known is the fact that the regional food comprises a lot more than meat dishes, which is a common belief. The next time you are here, look further than
Pork vindaloo and
Prawn balchaoo; there is a lot more at offer including a range of stews (
shak), varan (lentils), Goan tondak (with buns), Solachi kadi and more.

Now, with the well-deserved tag of being India’s most vegan-friendly state, Goa gives you one more reason to explore its food scene.