The Goa Tourism department has decided to impose a fine of INR 10000 for drinking on beaches. This was announced after several areas, post New Year celebrations, were found littered with bottles. Referring to this, State Tourism Director Menino D’Souza told the media that boards have been installed to caution people against drinking on beaches.

The signboards also specify that if any visitor is found drinking on the beaches, they will be slapped with a fine of INR 2000, whereas a group of people found indulging in such behaviour, will have to shell out INR 10000.

Reportedly, several popular beaches were littered with alcohol bottles as well as other waste during New Year celebrations. As per the reports, some visitors have also sustained injuries after accidentally stepping on broken glass bottles that have been carelessly lying on beaches. 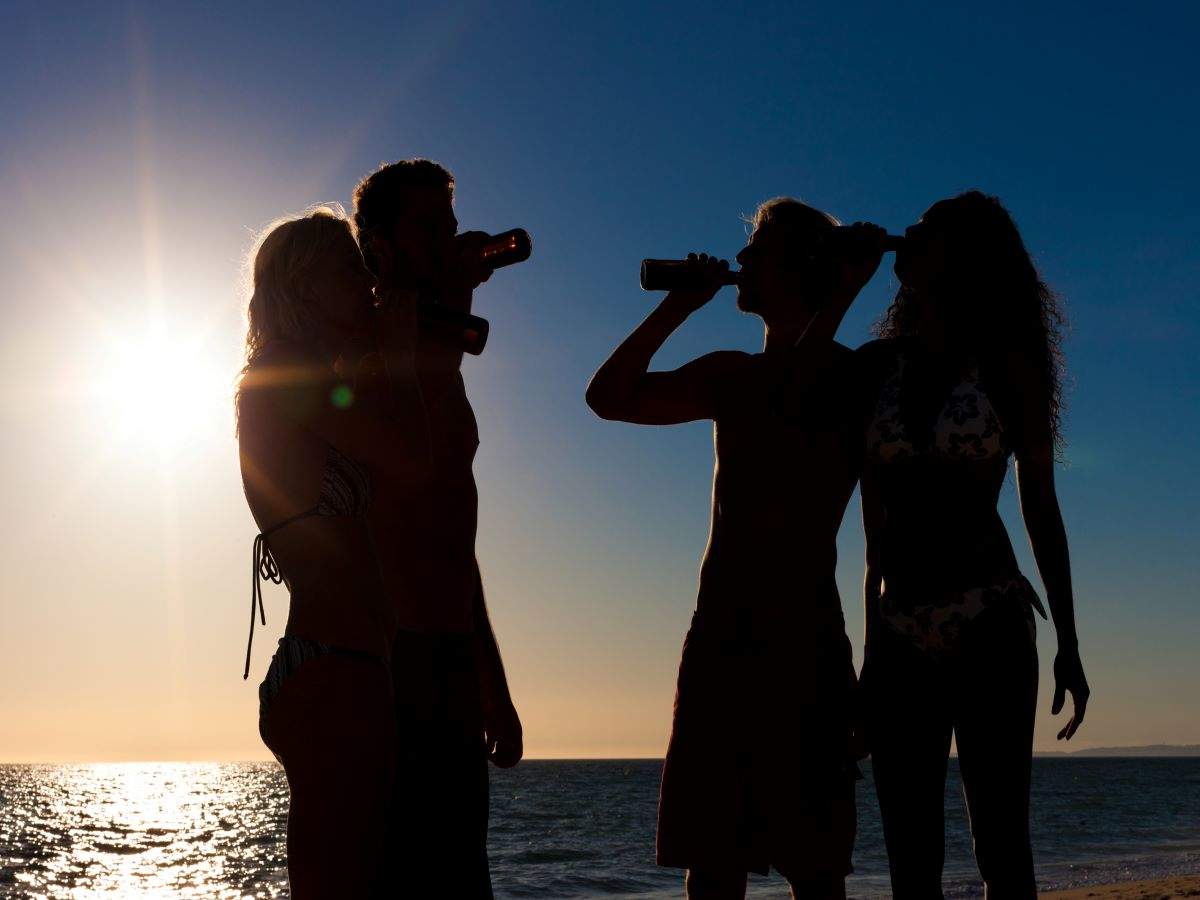 The State Tourism Minister further added that once they have a dedicated tourist police force, they will be able to have better control. He also emphaised the fact that help from the police department would be instrumental for the implementation of this law.

The Minister also added that litter left behind by the tourists was lifted the next day. He also added that although the waste is cleared three times a day, it is difficult for workers to spot every small piece of glass under the sand.

Goa has been spending around INR 10 crore each year on beach-cleaning. However, the tourism sector keeps attracts a lot of flak when tourists get injured accidently by broken glass bottles, scattered around by people. As such, the Tourism Department has now decided to take stern action to ensure such things are not repeated in the future.

Taiwan redesigns its passport, shrinks the words ‘Republic of China’