Goa has made RT-PCR reports mandatory for travellers coming from Kerala. Karnataka and Tamil Nadu too have announced the same plan for people coming from Kerala. As of now, anyone from Kerala, planning a trip to Goa, will now have to submit COVID-19 negative report to enter the state.

The revised government order states, “For those carrying Covid negative test report only RT-PCR test will be accepted in case of a person coming from Kerala) for a test done a maximum of 72 hours prior to entering in Goa.”

Before this, the government of Goa was accepting negative Rapid Antigen Test reports. But, after the COVID case hike in Kerala, the Goan government changed its protocols for Kerala specially, and stated that only negative RT-PCR reports would be accepted. 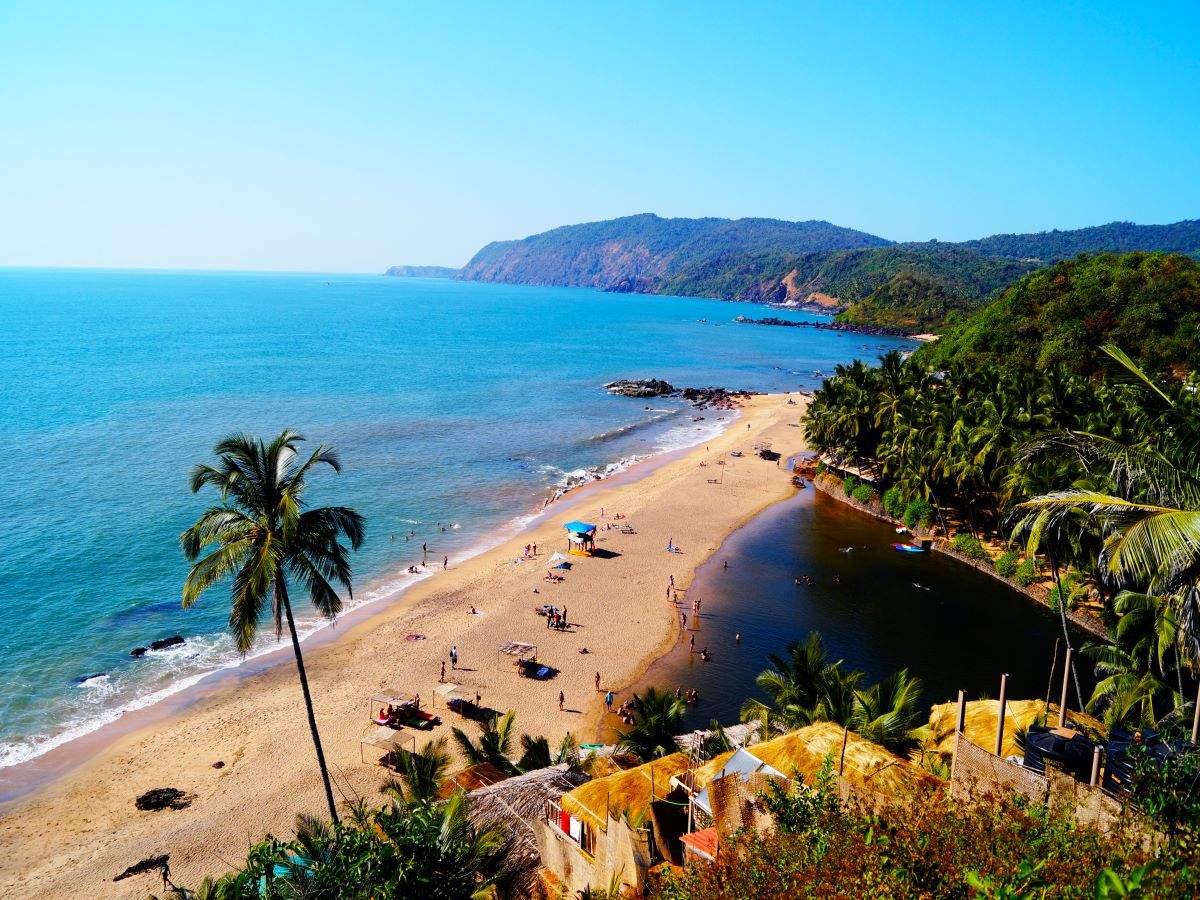 In fact, the state government has also capped the number of people attending any event at 100 people or 50 percent of the hall capacity, whichever is less. Also, such events can’t be organized without the approval of DM/SDM. Given the rising cases of Delta variant in the country, Goa also has limited number of people at public places to five, except for official functions.

Not only this, the restaurants and bars in the state have been asked to reduce their capacity to 50 percent. Government was forced to take such strict actions after Goa recorded 90 new cases of COVID on Monday.

Indian Railways: services of 50 special train to restart from June 21

Rajgir in Bihar now has a 200-ft glass bridge, set to open on New Year

MP: You will now be able to enjoy night safaris in 3 national parks